Wolverhampton Wanderers FC has a well-deserved reputation for having an excellent transfer market skill and this skill enabled them of buying highly sought-after players beneath the radar and quietly and by bringing in Portuguese international midfielder Matheus Nunes, the Wanderers have lived up to their reputation.

Despite offloading a couple of star players, Bruno Lage’s side is offering a huge, talented squad who could play a huge role in the ongoing season, and Matheus Nunes contract details are the proof of this project.

Who is Matheus Nunes?

Matheus Nunes came up via Estoril’s legendary youth system and he began his career at the school in 2009 and has quickly advanced through the levels. On June, 2016, he was awarded the first-ever “Youngster Trophy Winner” which honors the top talent in the Estoril’s academy and later, he signed his first professional deal with Estoril on the same day, through 2020. 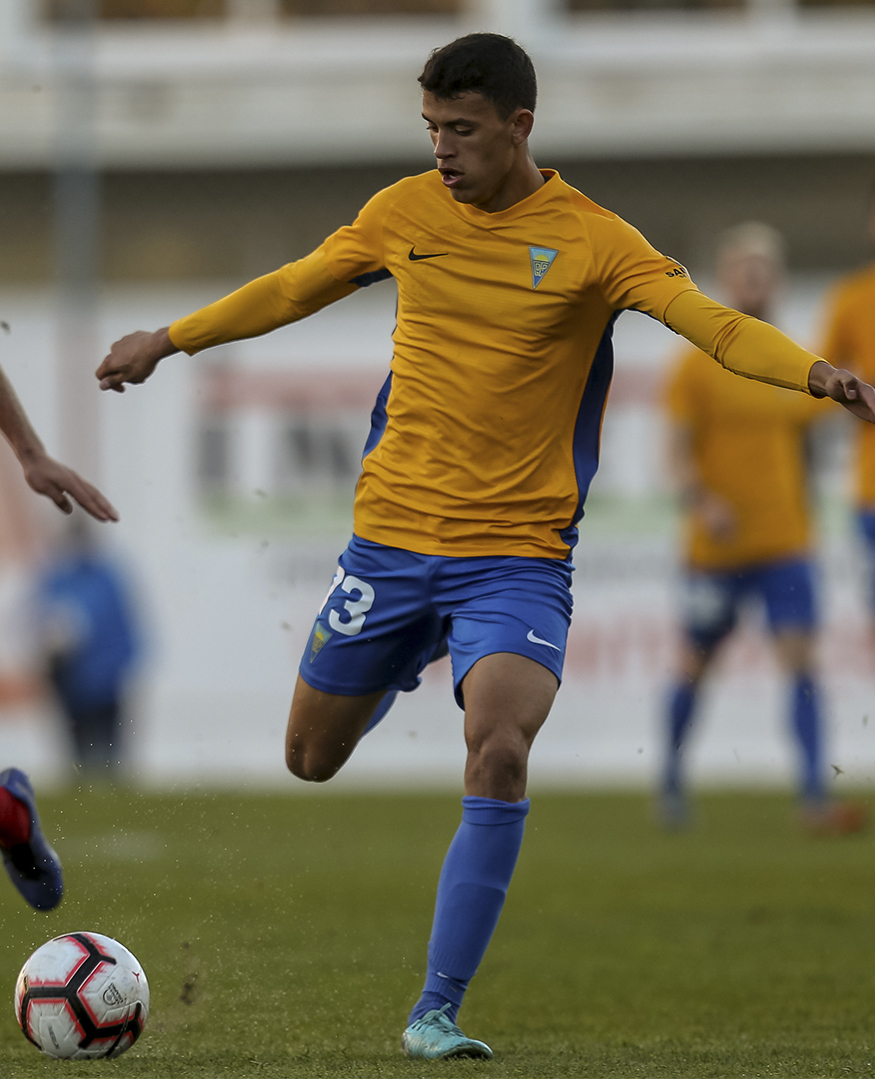 On September, 2016, he made his debut for Estoril, becoming the club’s youngest player ever at the age of 16 years and 90 days. He has also played in the Europa League in addition to the Portuguese League. The twenty-three-year-old has one league championships and two league cups with Sporting Club De Portugal.

How much did Matheus Nunes cost?

According to sources, Wolverhampton Wanderers FC will pay €45 million with a further €5 million in variables and he will be with the Premier League team for the next few years.

Sporting Club will also earn 3.5% of any future transfer money Wolves receives for selling Nunes and the Portuguese player will become Wolves’ most expensive signing in their entire club history.

Materially, the 23-year-old has taken a significant leap; at Sporting, he earned €1 million each season before taxes, but that figure is set to rise to €30 million starting next season at Wolves, where Nunes has signed a multi-year contract.

What does he add to the Wolves?

Standing at 1.83 meter, the Portuguese player is physically strong, has good feet, and can get out of tight areas and  e is a highly contemporary midfielder, whose high-intensity playing style will compliment Bruno Lage’s prowess in the EPL. 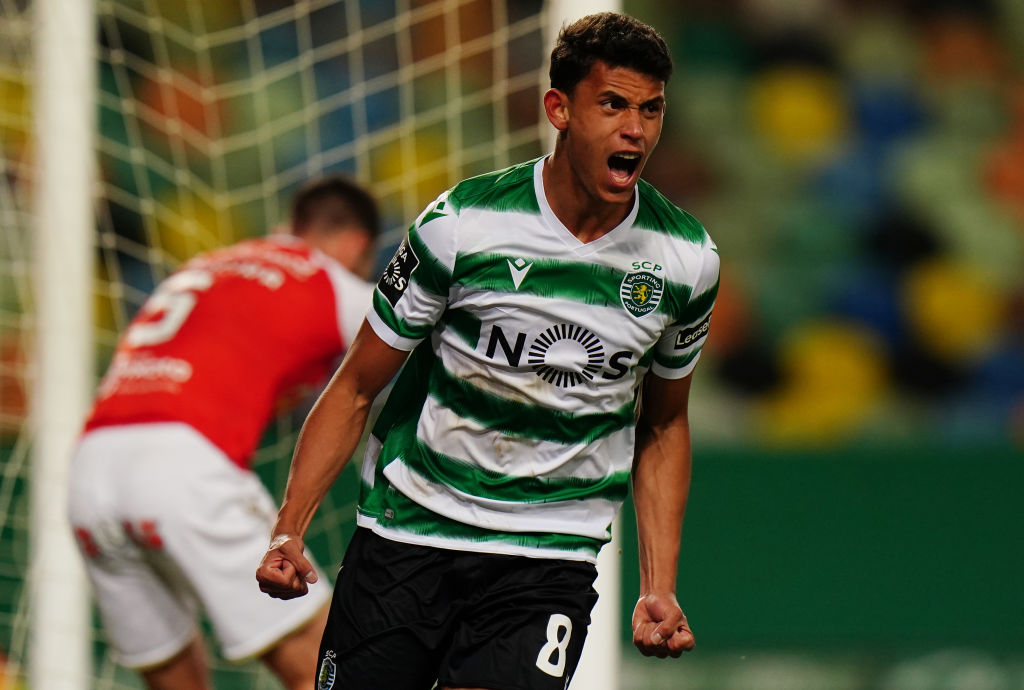 Wolves usually uses a 4-4-2 configuration with four midfielders where  Raul Jimenez and Ruben Neves are key players, and Nunes will offer more power and technical skill to an already potent engine room. Wolves struggled with the third midfield position last season, with various players rotating in that position.

What does this signing mean for other Wolves Players?

Medicals scheduled in England in order to get it signed. Huge signing for Wolves. pic.twitter.com/Rh7gqTHXt1

Wolves has the benefit of fielding one of the world’s most star-studded squads and they will, however, have to make space for the Nunes for the upcoming games.

Trincao has already departed the club after his loan contract ended, while Daniel Podence and Morgan Gibbs-White may find themselves on the bench. Again, youngsters or academy players who appeared in cameo appearances for the main team last season might be loaned away as well.

Matheus Nunes has 10 goals in 122 games with the Lisbon club and in additin, he is a full-time international for Portugal, having earned 8 caps and scoring one goal and in May 2021, he made his international debut in UEFA Nations League.