Who is Aqib Talib brother Yaqub? What led to shooting Mike Hickmon? 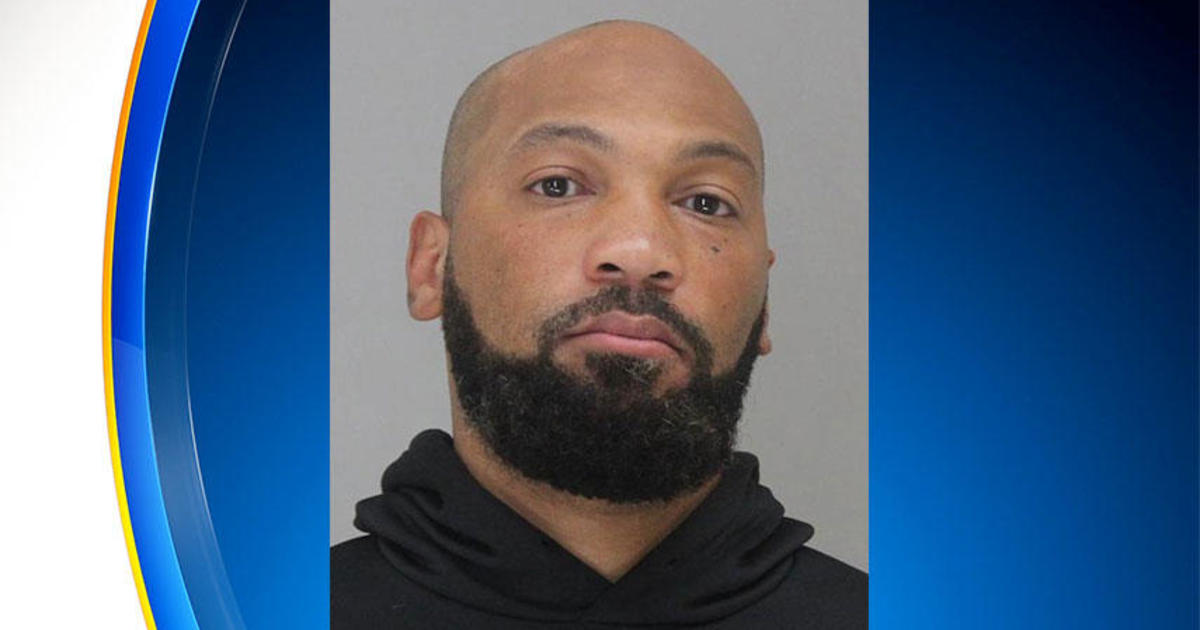 After a fatal shooting during a minor football game in Lancaster, Texas, Yaqub Talib, the brother of former NFL cornerback Aqib Talib, is accused of murder. At the conclusion of the game on Saturday, there was a confrontation, and Yaqub Talib allegedly drew a gun and shot the victim.

The Lancaster Police Department issued a statement outlining the alleged shooting’s course of events. Yaqub Talib was recognized as the gunman, and an arrest warrant was issued for him.

Who is Aqib Talib brother Yaqub?

The former American football cornerback Aqib Talib’s older brother is Yaqub Talib. Yaqub gained notoriety. After a brief altercation at a youth game on August 14, 2022, he shot and killed Texas soccer coach Mike Hickman. By 2022, Yaqub will be in his forties. He was born and reared in the United States of America, although he has not disclosed his precise age, birthdate, birthday, or zodiac sign.

What led to shooting Mike Hickmon?

Witnesses claim that Talib drew a gun and shot Hickmon several times after a physical altercation broke out between the rival coaching staffs of two minor football teams over calls made by the officials, according to police. A hospital later declared Hickmon deceased. No other injuries were reported, according to police.

Why Yaqub Talib turned himself in following shooting?

The Associated Press reported that Yaqub Talib turned himself in to the authorities on Monday. Yaqub Talib’s legal representative, Clark Birdsall, issued a statement on behalf of his client. Birdsall said Yaqub Talib “regrets the tragic loss of life but self surrendered this morning so that he may have the chance to say his side of the story.” Birdsall gave no additional information about Yaqub Talib’s viewpoint.

Is Aqib Talib involved in the shooting?

According to TMZ.com, the incident’s video demonstrates that Aqib Talib was “just steps” away from the shooter when the shots were fired. It has been claimed that Yaqub Talib, his brother, fired the shot.

“Aqib was present when this unfortunate incident occurred and is very distraught and devastated over this terrible loss of life,” the lawyers statement explains. “He would like to convey his condolences to the family of the victim and to everyone who witnessed this unfortunate tragedy.” Yaqub Talib turned himself in on Monday. Aqib has not been charged with any crime. 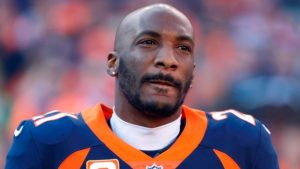 Based on a video obtained by TMZ.com, “Aqib was in the middle of the incident,” but “he is never seen participating in the violence.”Talib spent a dozen seasons in the NFL, playing for the Buccaneers, Patriots. Broncos, and Rams. He has been hired to serve an analyst for Amazon’s Thursday night pregame show.

After killing coach Mike Hickmon, Yaqub Talib is accused with murder and is being held on a $1 million bond. According to records, Yaqub Talib was just indicted on counts related to drugs and guns. Three days prior to the murder of Hickmon, on last Wednesday, Talib was charged with methamphetamine possession. Talib was charged with illegal gun possession by a grand jury in March. Those proceedings are still ongoing.