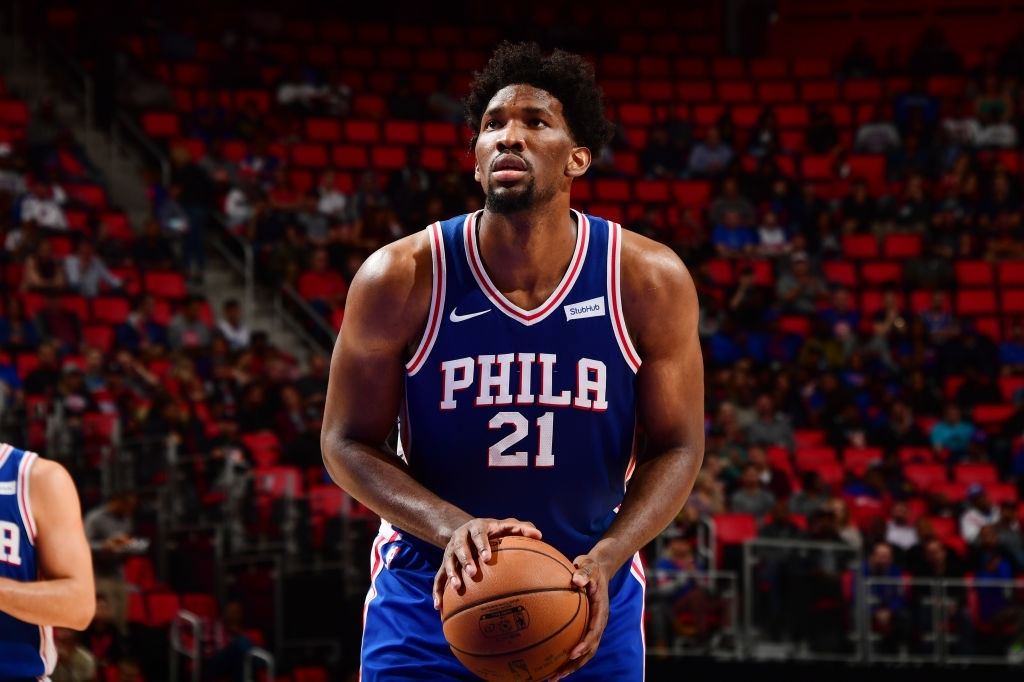 Joel Embiid is a twenty seven year old professional basketball player of the National Basketball Association (NBA). He hails from Cameroon and is currently a power forward and center position holder of the Philadelphia 76ers. 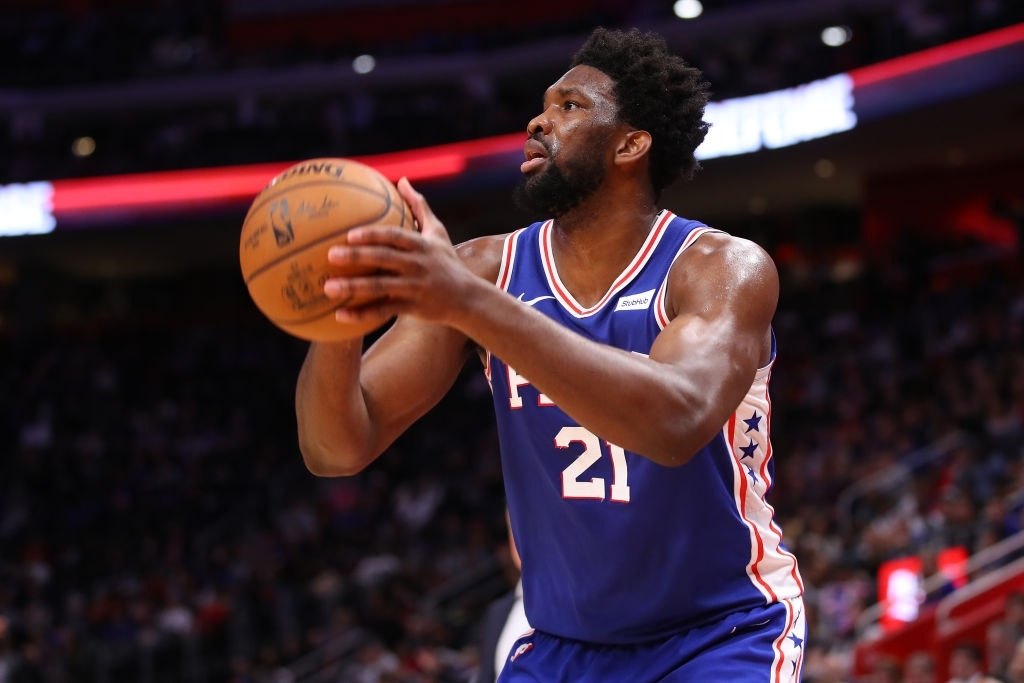 In the year 2018, Joel got himself indecuted as one of the members of the NBA All stars. He was also selected in the All NBA Second Team and also in the NBA All Defensive Second Team.

Celebrity Net Worth calculates Joel to possess a net worth of an estimated $35 million. His contracts, investments and endorsements provide him the financial wealth and worth that he is the owner of. Let us find out the sources behind Embiid’s income and expenditure that make up his high net worth.

His debutant rookie year proved to be very successful as per his performance and this led him to sign an upgraded contract with his team. On October in the year 2016, Embiid signed a massive contract with the 76ers for a tenure of five years. This contract is reportedly worth $148 million and as per time, it will be on till the year 2023.

Sportrac reports Joel’s current salary to be around an estimation of $32 million.

Embiid has been given the title of one of the highest paid NBA Center Position players globally. This happened reportedly after his massive deal signing with the company Under Armour.

Joel was also an endorsee of Adidas as well as their brand ambassador. He released himself from Adidas once his Under Armour deal came into existence.

It’s been about a year since the @JoelEmbiid spot we cut for @MountainDew aired + since we’ve been in #ThisRemoteLife 🏀 Who knew the “Joel Embiid Deserves Better Reactions GIF Collection” would be the perfect way to express these mind-blowing not-so-new-new-normal feels #TBT pic.twitter.com/E903iLY4LY

How Joel Embiid Spends His Millions?

Now that we know where all the wealth comes to Joel Embiid from, let us glance through how and where he spends it all.

Embiid reportedly resides in an apartment in Philadelphia with his girlfriend and their son. The apartment is worth $2.1 million and is of 2250 square feet. Alongside, it is situated on the forty eighth floor and is equipped with three bedrooms and three and half bathrooms.

Due to not owning a driving license for quite sometime, Joel did not purchase any four wheeler until the year 2017. However, he finally bought himself a Range Rover.

Joel is known for his give outs to the community as well. He is an usual face when it comes to philanthropic work and he is associated with various charitable and fundraising organizations.

He made a donation of $500,000 targeted towards coronavirus relief. Similarly he made another donation of six figures in order to aid the antibody tests of the frontline healthcare workers.

Joel Embiid is on a mission to combat homelessness. According to the 76ers, the Cameroon native has pledged to make a huge donation to homeless shelters in the Philadelphia area. Embiid is donating $100,000 to Youth Service, Inc., Project HOME and Sunday Breakfast Mission. pic.twitter.com/BL244huvNO

On March, in the year 2021, Embiid made an announcement to support the homeless shelters of Philadelphia that includes the organizations such as Project Home, Youth Service Inc. and Sunday Breakfast Mission.

The event will include food trucks, games and giveaways, all courtesy of Embiid.

In March, he pledged $100K to Philly homeless shelters.

An overall estimation of Joel’s donation suggests to sum up to around $100,000 which aim towards fighting homelessness.

NBA Philadelphia 76ers player Joel Embiid with his Sports Illustrated model companion Anne de Paula and their late dog Klaus, before the birth of their son this past September pic.twitter.com/Oq4eSGVGfb

Joel Embiid’s girlfriend Anne De Paula is a fashion model hailing from Brazil and currently rising to fame. As per estimations, Anne’s net worth currently adds up to around $100,000 according to reports by Playerswiki.com.