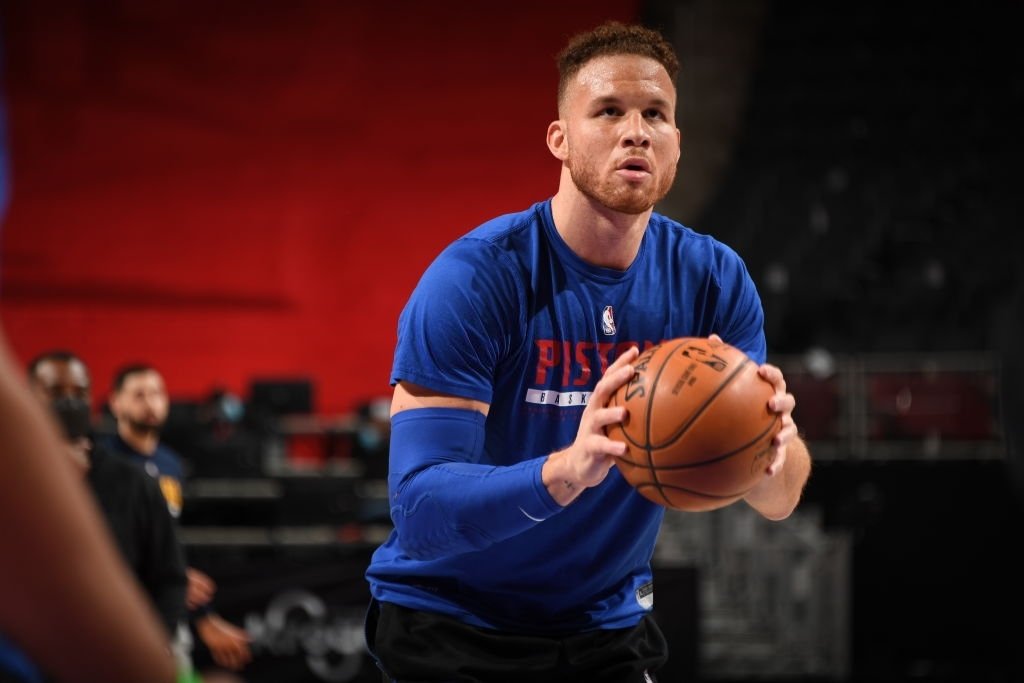 Blake Griffin is a thirty two year old American basketball player of the National Basketball Association (NBA). He is currently a power forward and center  position holder of the Brooklyn Nets. He has been inducted to the list of NBA All Stars team for six times as per Celebrity Net Worth. 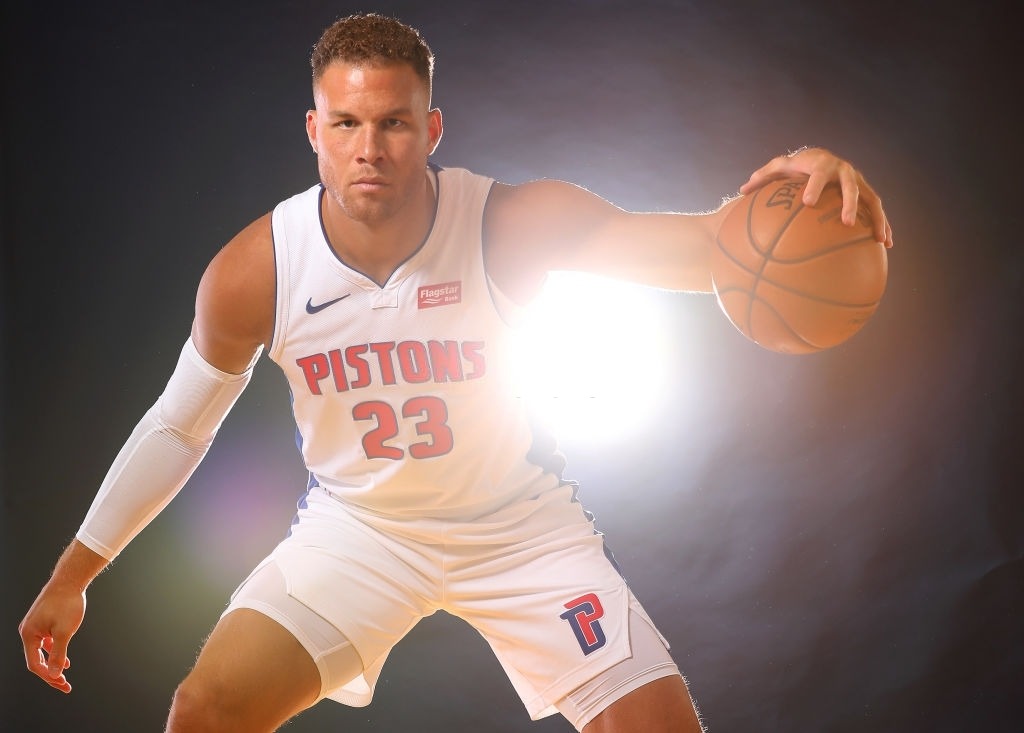 At the start of his career, Blake was a part of the Los Angeles Lakers. From the year 2018 onwards he has been playing for the Detroit Pistons and has recently been reported to have signed with Brooklyn Nets in 2021.

One of the best amongst NBA players, Blake has shown consistent growth in his career. He has won the NBA slam dunk contest and also happens to be a former Rookie of the Year in NBA.

Celebrity Net Worth calculates Blake to possess a net worth of an estimated $110 million. His contracts, investments and endorsements provide him the financial wealth and worth that he is the owner of. Let us find out the sources behind Griffin’s income and expenditure that make up his high net worth.

Reports by Celebrity Net Worth suggest that the five year contract deal with the Clippers from the 2012-13 session, fetched Blake around $95 million. He signed another 5 year contract extension with them in the year 2017 for a worth of $171.2 million. As per reports by clutchpoints, Blake was paid a massive amount of $113,712,751 in cash by the Clippers before his shift to Detroit Pistons in 2018. 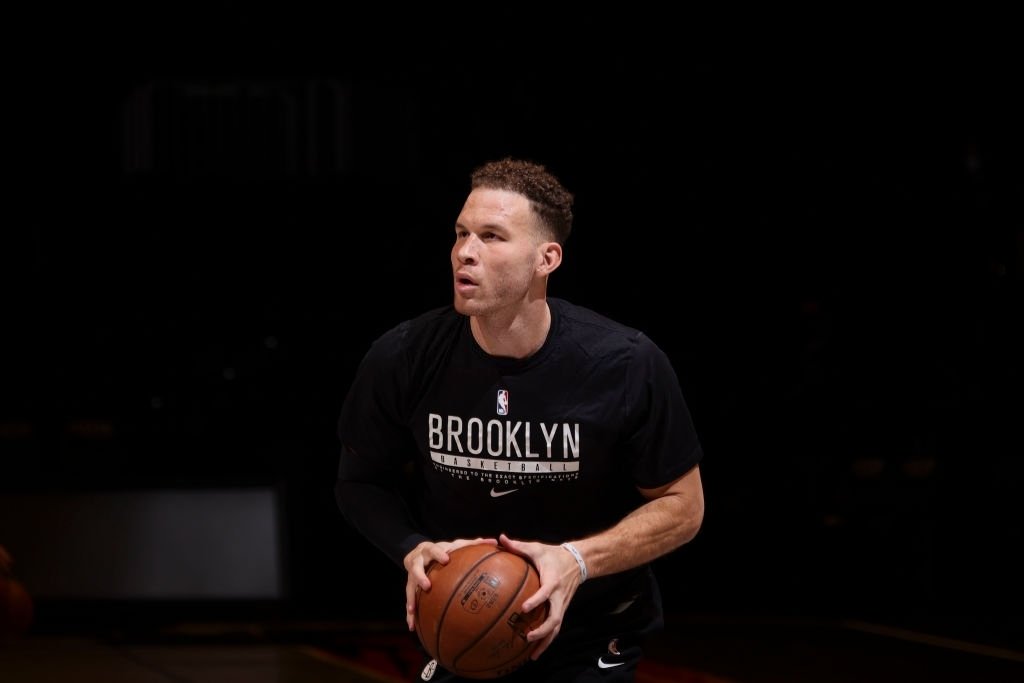 Blake reportedly earned around an estimated amount of $39 million during the year 2018-19. On March of this year, 2021, Blake was bought out by the Pistons and he agreed to join in with the Brooklyn Nets for a title run. His current salary is estimated by Celebrity Net Worth to be around $32 million per annum.

Griffin has been given the title of one of the highest paid athlete-endorsers globally. He reportedly is associated with big brands such as Nike, Kia Motors, AT&T, Subway, etc.

Nike offered Griffin a shoe contract deal worth of $400,000 per year for a tenure of two years.

Blake signed a deal with Panini America in the year 2011. This deal involved the company to sell memorabilia with Griffin’s autograph on.

In 2012, Griffin signed a contract deal with Jordan Brand shoes.

Lemon Perfect, a cold-pressed lemon water brand, has closed a round of funding with a group of investors.

Blake is reportedly an investor of the food and non-alcoholic beverages company Lemon Perfect. He is also an investor for App Harvest which is a company based out of Kentucky. Blake reportedly helped them raise an amount of an estimated $11 million as per reports by CBI insights.

Hyperice, a maker of performance recovery products, is now valued at $700 million after investments from the NBA, NFL and a group of professional athletes.

We spoke with one of the early investors, Blake Griffin, about the company and the NBA Finals. https://t.co/MmhChtfopc pic.twitter.com/kLaibl3XgN

Griffin has been an athlete going through numerous encounters with injuries. Hyperice, a company that engages in producing sports injuries’ healing products possess Blake as one of their first endorsed athlete and also as an investor.

Blake Griffin on Broad City will always be one of my fave episodes to be aired on television 😂 @broadcity @blakegriffin23 pic.twitter.com/PEm0ZAqf6j

When he is off the basketball court, Blake happens to bag a number of film and television credits to his bag as well. He has appeared as an actor in some projects and his firs one happens to be an appearance in an episode of Broad City in 2016.

The following year 2017, marked Blake’s role in a film named ‘The Female Brain’. He has received positive responses from critics and his style of deadpan delivery is much noteworthy as per sources’ suggestions.

How Blake Griffin Spends His Millions?

Now that we know where all the wealth comes to Paul George from, let us glance through how and where he spends it all.

During the span of 2013-14, Blake reportedly purchased a mansion in the Pacific Palisades for a price of $9 million. This mansion notably features a basketball court and saltwater pool. Since 2018, Griffin has put this property up for sale. The price set by him was $12 million which he gradually decreased to $10.995 million.

A $4.15 million property of an estimated 3598 square feet was acquired by Griffin in the year 2019. Located in the Los Angeles’ neighborhood, Manhattan Beach, this mansion notably features master suite connected balconies and marble steam shower.

The NBA All-Star Blake Griffin has scored a mansion in L.A.’s Brentwood neighborhood for $5,876,000. https://t.co/axwfscnNh1 pic.twitter.com/lF3Thi5Obb

The following year, in 2020, Blake purchased his current mansion located in Brentwood, Los Angeles. As of its value, this mansion is priced at a high worth of $19.1 million and stands on a .65 acre land as per Celebrity Net Worth. It is also reported that Blake’s estate portfolio is worth the value of around $35 million.

Hotcars reports that Blake is the owner of quite a number of classy four wheelers. His association with cars has an outlook from his career side too. He reportedly secured a dunk over a Kia Car in the NBA Slam Dunk Contest in the year 2011.

Griffin owns a two-door Rolls Royce, a GMC Denali which entirely black in color and also a couple of models by Tesla. When it comes to the car collections of NBA stars, Blake Griffin is definitely amongst the first ones to come in mind.

Blake is known for his give outs to the community as well. He is an usual face when it comes to philanthropic work and he is associated with various charitable and fundraising organizations.

He has launched a very famous campaign named as ‘Dunking for Dollars’ and he donates $100 for each and every dunk he scores throughout the season. This campaign is dedicated to combat obesity during childhood.

The @Kia he dunked over to win the Dunk Contest in 2011 was donated to charity with proceeds benefitting @SU2C. pic.twitter.com/xxeEoDfXda

Blake’s victory in the 2011 Slam Dunk Contest allowed him to auction off the KIA Optima car which he leaped over to secure the dunk. The fund collected from the auction was donated by him to a treatment fundraising group called Stand Up To Cancer.

In the year 2018, Griffin was approached by Aid Still Required which is a non profit organization offering help to people and families struck by disasters. Blake proved himself to be an essential figure in raising charity for the children in Haiti who were severely affected by the 2018 earthquake.

During the Covid-19 pandemic Blake reportedly carried out a lot of community services including his association with the Boys and Girls Club of America. He apparently raised a covid relief fund to aid support solely dedicated to affected children.

9) Detroit Pistons Blake Griffin donates $100,000 to the workers inside Little Caesars Arena who have been affected by the stoppage.https://t.co/5x1YkayMQj

Blake has recently been reported to have made a donation of $100,000 to the employees of Little Caesars Arena due to lack of job activity due to season cancellation. 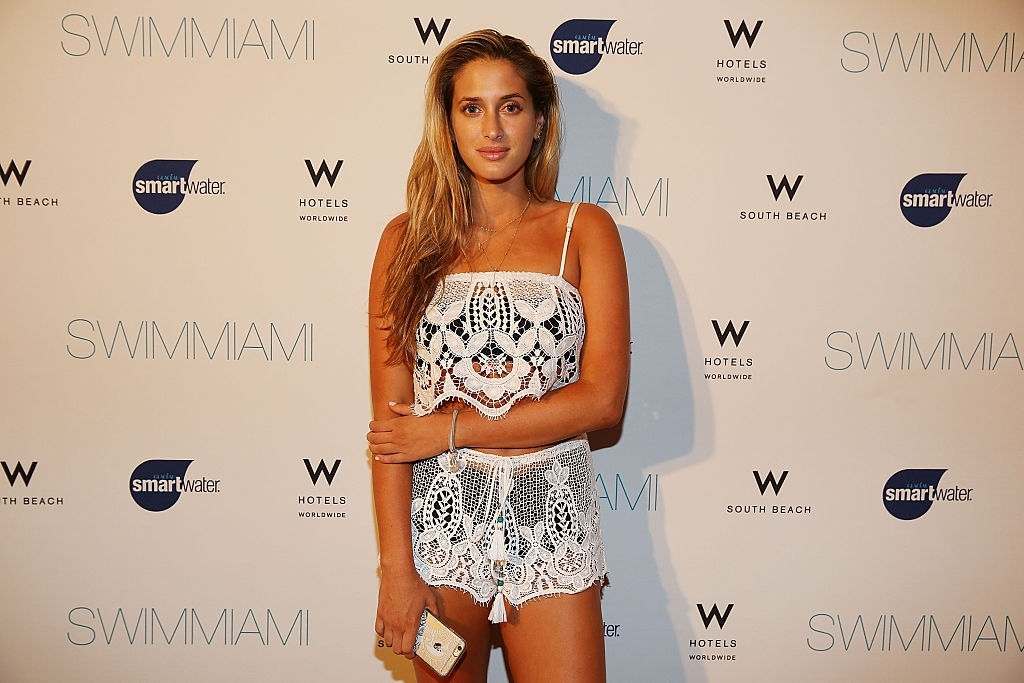 The founder and creative director of ‘Frankies Bikinis’, Francesca Aiello used to be Blake’s partner back in 2018 and then they seemingly went on a hiatus. The twenty-five year old designer based out of Los Angeles has reportedly been spotted back with Blake and the couple is noticeably dating. Francesca is reported to possess a net worth of around $5 million.