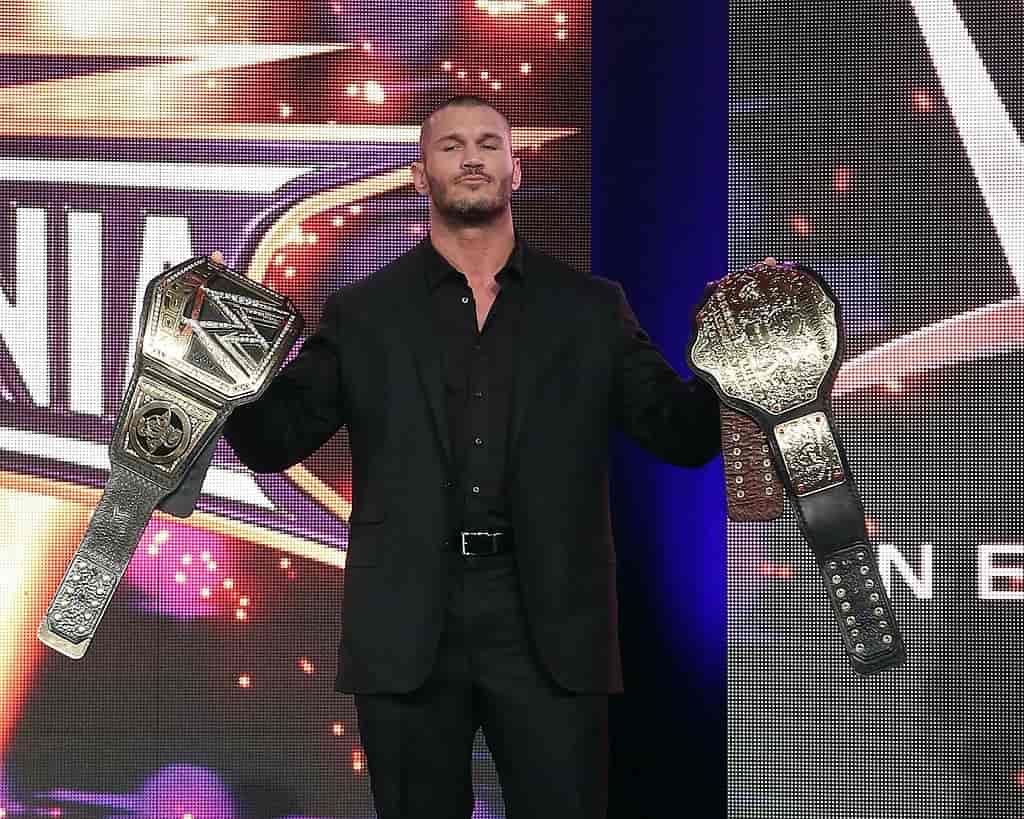 Randal Keith Orton, better known as Randy Orton is an American wrestler in the World Wrestling Entertainment Organization. His father and grandfather were also professional wrestlers making Orton the third generation in the family to take up this sport. The WWE veteran became the World Champion as well as the World Heavyweight Champion at just the age of 24 becoming the youngest athlete to win the belts in the history of WWE. Further, at the age of 27, he became the second-youngest athlete to win two WWE championships in one night.

The 41-year-old athlete has been an eminent figure for more than two decades in the world of wrestling and has proved why he deserves a high salary. Besides having a career in sports, he is also a former member of the Marine Corps, an actor, and a television personality that helps him to fill his pockets. Let us uncover everything that there is, about Randy Orton’s net worth as of 2021.

For more than 20 years that Randy has devoted to this sport, he has fetched himself quite a massive net worth. According to Sportskeeda’s website, the WWE superstar has an estimated net worth of a whopping $7 million in 2021. It comes as no surprise that the Viper has amassed such a huge amount of wealth given his consistency of winning and being a fan favorite.

Being a successful wrestler has helped Randy find several other opportunities that have made him richer over the years. Apart from his massive salary from his primary profession of being a wrestler, the Viper also enjoys the status of being a Hollywood actor and endorser of several brands. Here’s how the WWE superstar earns his millions. 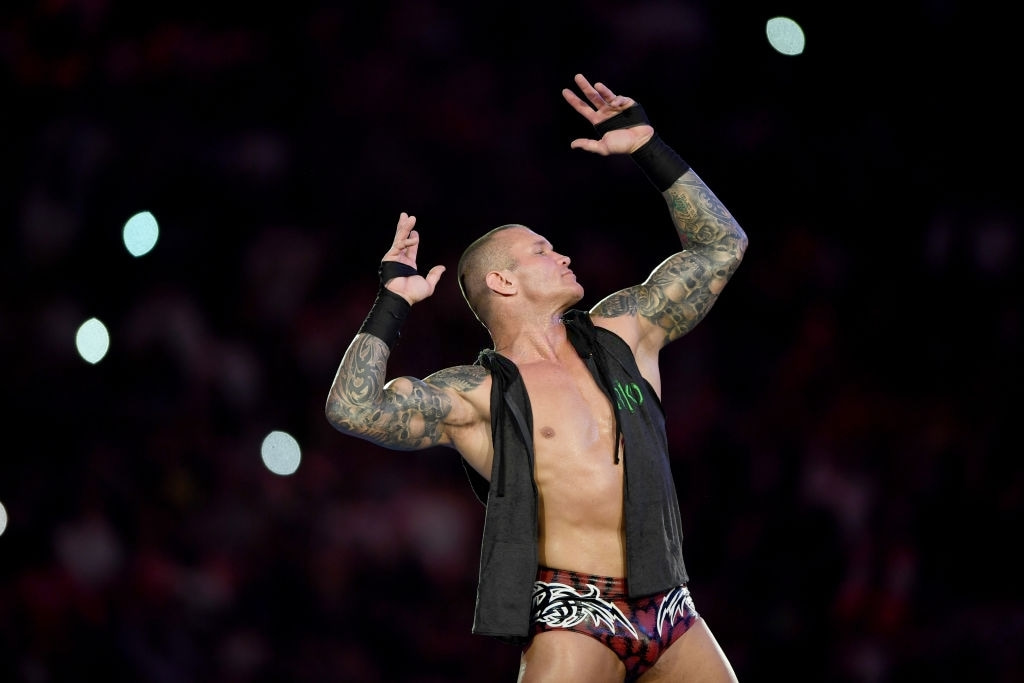 The third-generation wrestler is best known to turn an unfavorable situation in his favor when all hope seems lost. Being able to entertain the fans to such a high extent while also winning several matches and championships, Randy is a very valuable asset to the WWE organization.

Randy Orton earns a massive salary of $4.5 million annually which consists of a base salary of $1.1 million and other benefits in addition to pay-per-view sales. All of this combined makes the Viper’s annual salary. Currently, Orton is the fourth highest-paid superstar after Roman Reigns, John Cena, and Brock Lesnar.

Considering his long career in the WWE, it can be estimated that Randy has earned over $50 million from his salary alone.

Randy Orton has been a popular face in the world of wrestling over the past two decades which has enabled him to land several brand deals. While Viper does not endorse any major big-name brands, he is still backed by several companies.

Currently, Randy endorses gaming chair company, Clutch Chairz, Media and podcast network, Kwinn pop, and finally vitamins and supplement company, 1st Phorm. Furthermore, Randy also earns a certain percentage of revenue generated from the WWE merchandise sales. While an exact value cannot be assigned to his brand earnings, it can be safe to say that the WWE superstar has earned way over a million dollars from these deals.

The WWE veteran has also tried his hands in an acting career and quite a successful one at that. Being a former member of the Marine Corps, Randy’s debut film was also supposed to be the action-packed, Marine 2 in 2009. Unfortunately, due to prolonging injuries, he had to be replaced.

Randy finally got his big break when he starred in 12 Round 2: Reloaded in 2013. Followed by which, he also starred in The Condemned 2 in 2015. The Viper has also appeared in films like that’s What I Am, Changeland, and a 2019 romantic comedy film, Long Shot. Orton also had a guest appearance role in a US TV series called Shooter.

Randy Orton’s media venture does not end here. In early 2007, the star wrestler made an appearance on the game show, Deal or No Deal alongside fellow wrestlers John Cena and Edge. Further, he was also featured on the cover of the WWE’12 video game, and finally, in 2014, he also became a popular figure on the social media platform Vine, which helped him earn some extra cash.

How Randy Orton Spends His Millions?

Nicknamed The Legend Killer, Randy Orton spends a fortune on himself and his family and leads a lavish lifestyle surrounded by mega-mansions and fast cars. However, Orton has donated several times to various charities and foundations and believes in giving back to society. Here’s how the 14 times world champion spends his millions.

Currently, the WWE superstar resides in a mega-mansion in Saint Charles, Missouri he bought in 2008. The $1.25 million house offers a living space of 7600 square feet, with four bedrooms, three and a half bathrooms along with a gorgeous swimming pool and five fireplaces. A media room, a gym and workout room, a games room, and a three-car garage are also included in this luxury abode.

Orton also owned another mansion in the same city in Missouri which he had bought in 2013. However, he sold this mansion for $775,000 to a community in the later part of 2016. This home featured three bedrooms and four bathrooms including a large terrace with lawns, woodlands, and a circular fire pit. The mansion offered 2600 square feet of living space and also had a master suite with a steam shower. 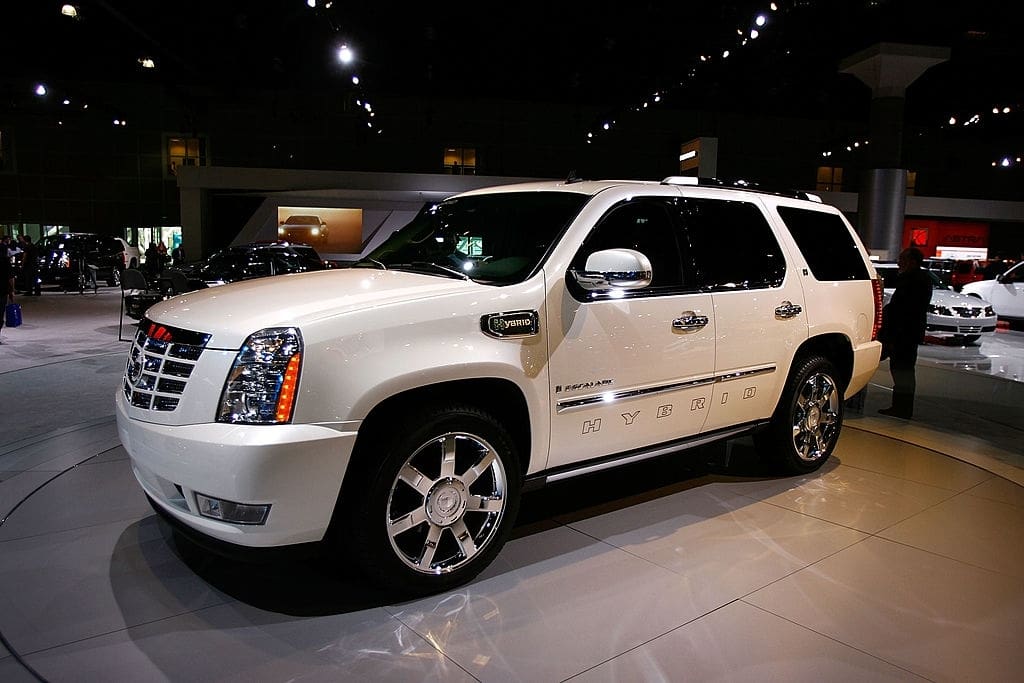 Orton’s collection of wheels are envied by many of his fans and haters alike. The viper owns a Cadillac Escalade worth over $75,000. His collection also includes a Hummer H2 worth over $30,000. This SUV would have been the crown jewels of his collection if he hadn’t bought a 2019 Mercedes Benz E-Class BS-6 worth around $100,000 for his son’s birthday.

Apart from these, Randy Orton also owns several motorcycles whose brands are yet to be identified but is not seen riding them after being met in an almost life-ending road accident. Furthermore, the Viper also owns a Hummer 3T DUB which he got as a gift, and finally, he owns a Bentley.

The veteran wrestler has posted various pictures on his social media accounts wearing Rolexes. While the exact models of Rolexes in said pictures are not identified, a Rolex with leather straps can easily cost anywhere from $5-10,000. It can be speculated that he owns at least three Rolexes.

The Viper posts quite frequently on his Instagram. In May last year, Randy posted a photo on his social media sitting inside his newly brought private jet. After that, he has posted several other photos and videos inside the same jet. While he has not revealed the price, it can cost anywhere from $10-50 million if not more.

Just about to the halfway point of my vacation in #Maldives with @KimKlro We have left our mark 😉 in many exotic places all over the world, but I think we have a new fav #blessed pic.twitter.com/y4IJBAAbBo

Randy and his family often travel overseas to various exotic locations to spend quality time together. Randy has traveled to the Maldives, Thailand, and Hawaii to name a few.

Randy Orton and his first wife, Samantha Speno’s marriage fell apart in 2012 and they legally separated in 2013. The veteran pro wrestler had to pay a six-figure sum of over $600,000 in his divorce settlement to Samantha while she also got the full custody of their daughter, Marie. Samantha was also entitled to several pieces of jewelry and other amenities, costing Randy a huge fortune. 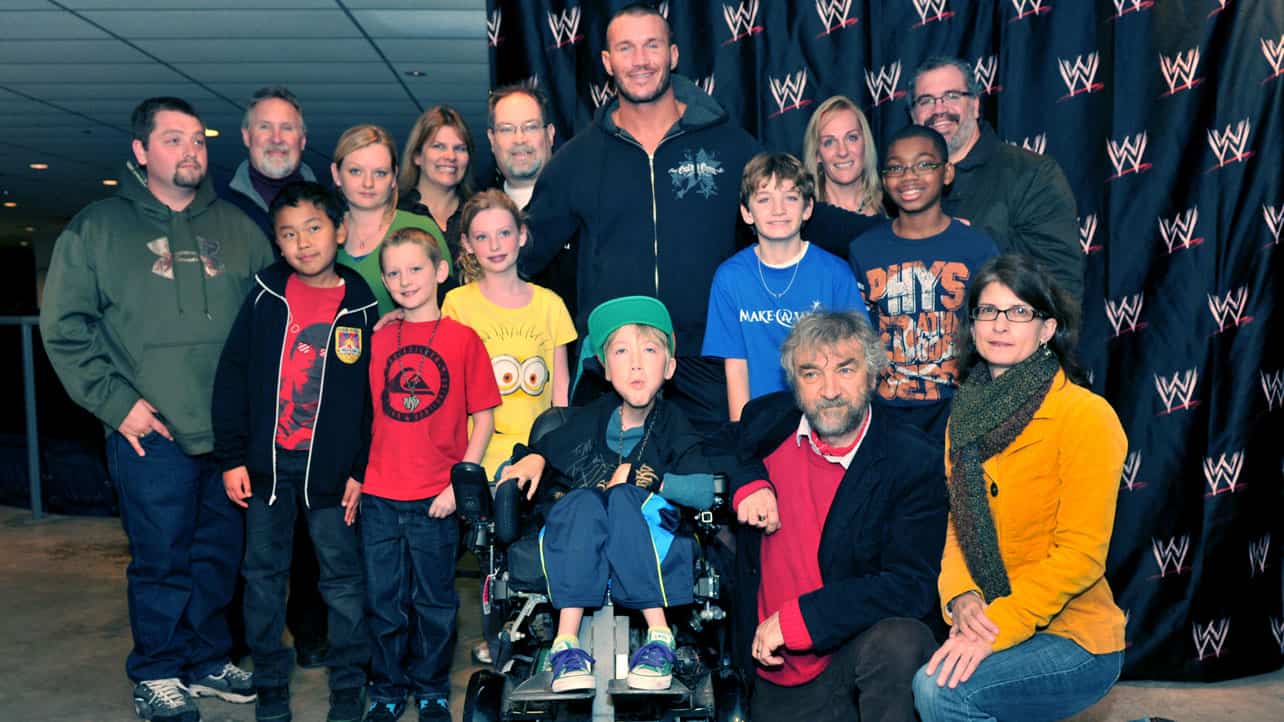 Randy Orton has involved himself in various philanthropic works throughout his WWE career. He keeps himself involved with the Kids Wish Network to grant wishes to several children who are suffering from life-threatening conditions. He also contributes a fair amount to the non-profit organization, Make-a-wish foundation. Finally, being a former Marine, Randy is still true to his roots and volunteers overseas with Tribute to the Troops.

Randy Orton got married to Kimberly Kessler in 2015, two years after he separated from his first wife. Before their marriage, Kimberly was a part of Randy Orton’s fan club and currently earns from sponsorships and her clothing line, called SLTHR. As of last year, her net worth was around a million dollars as estimated by Powersportz which may have grown even further in 2021.