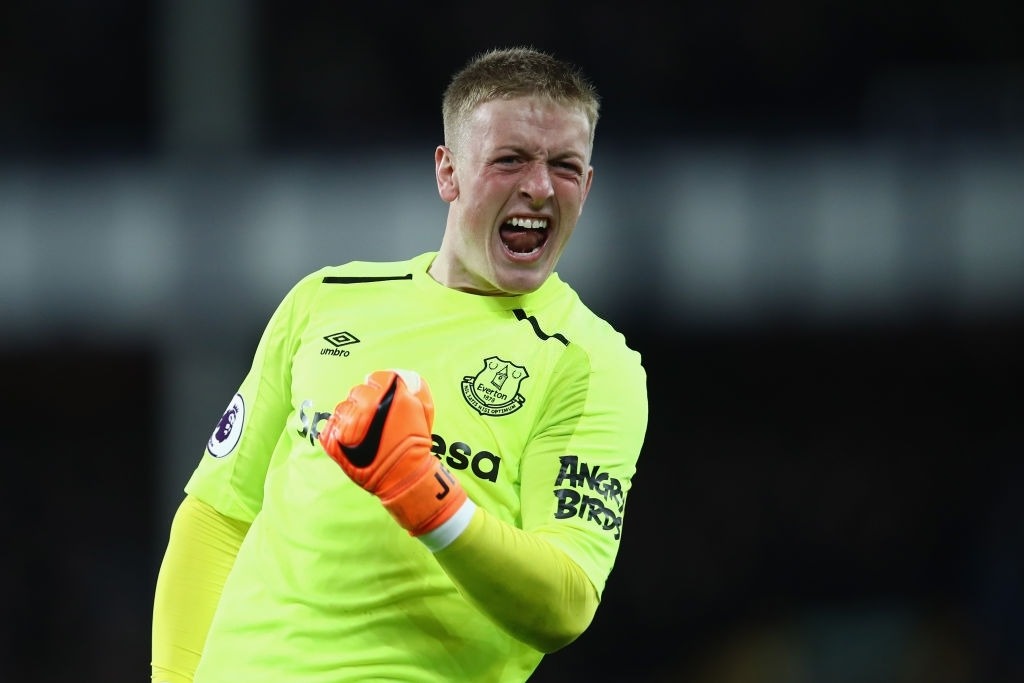 Jordan Pickford is a twenty seven year old professional football player of the English Premier League (EPL). He hails from Washington and  is currently a goalkeeper of the English football club Everton F.C. and also the national team of England.

His debut match for Everton took place in the year 2017 against Stoke City. In the same year, he also made his debut appearance for the England national team in a friendly match against Germany at the Wembley Stadium. He has been termed as the England’s unsung hero in the Euro 2020. This title is true to its core as we can presently witness the performance of the team along with Jordan that has led them to the Euro 2020 Finals.

What is Jordan Pickford’s Net Worth in 2021?

Our studies suggest Jordan to possess a net worth of an estimated 42.7 million euros. His contracts and endorsements provide him the financial wealth and worth that he is the owner of. Let us find out the sources behind his income and expenditure that make up his net worth. 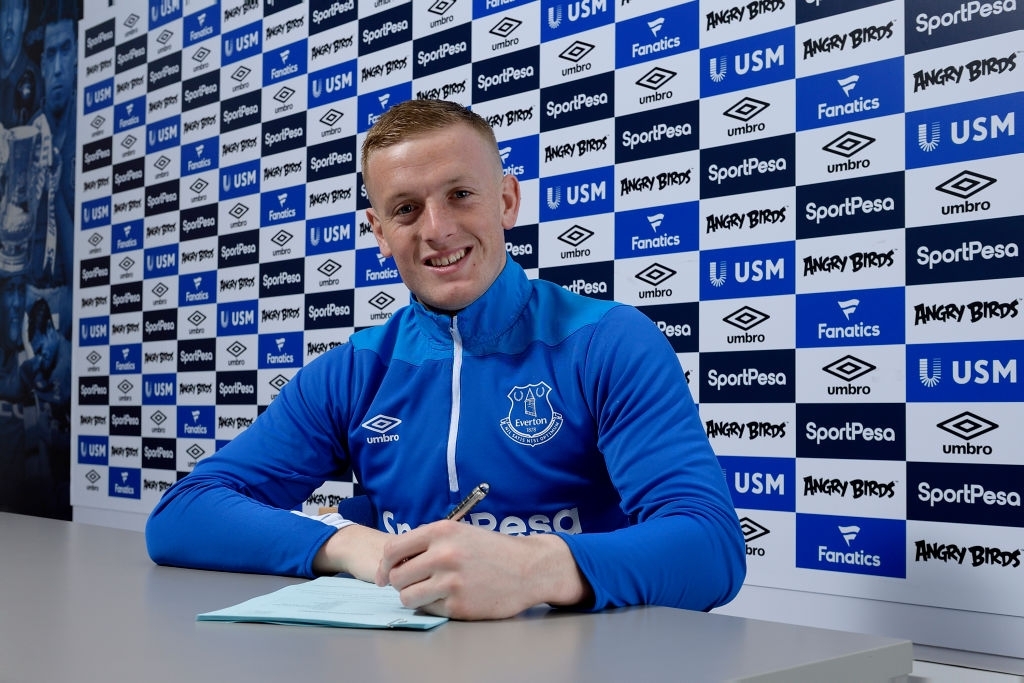 Let us now take a look at the sources from which the football star accumulates his abundant wealth.

The English Premier League fetches Jordan an annual salary of 5.2 million euros. His contract with the Everton FC is of six years tenure and is valued at 31.2 million euros.

Jordan Pickford reveals message on his Nike boots – and everyone loves it https://t.co/8Ng7nFt55z pic.twitter.com/Iu6uf06jWi

The big brands in the market such as Nike, Puma are sponsors of Jordan.

How Jordan Pickford Spends His Millions?

Now that we know where all the wealth comes to Jordan Pickford from, let us glance through how and where he spends it all.

A beautiful mansion worth the value of 2.1 million euros situated in Cheshire, England. The mansion boasts five bedrooms, a home cinema and also a jacuzzi. 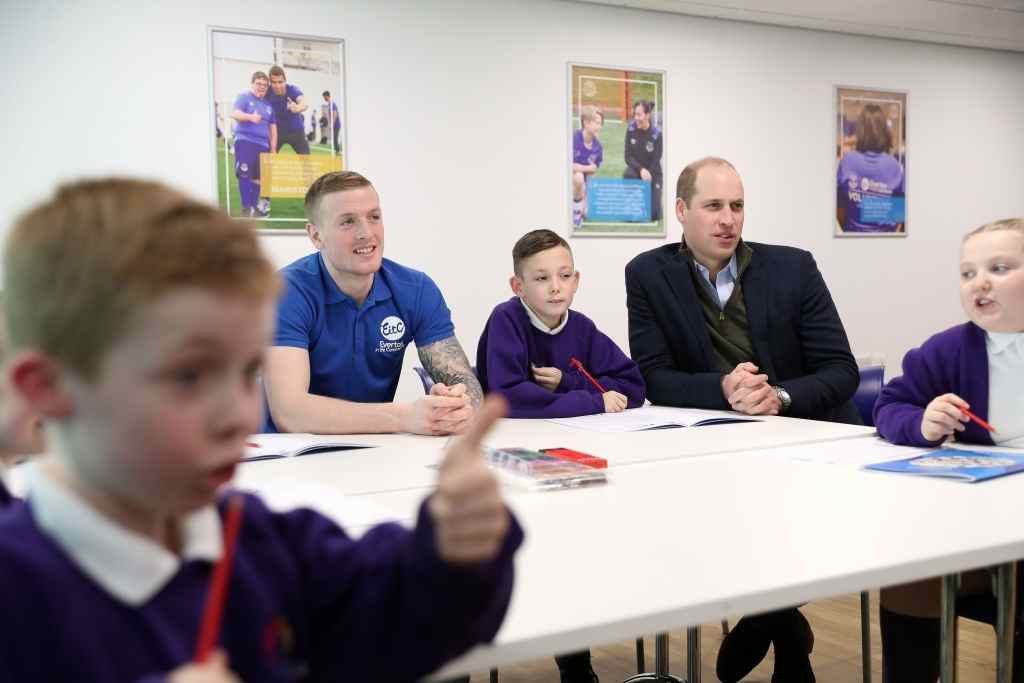 When it comes to giving out to the community, Jordan is always a step ahead and he has incessantly made donations in various charitable groups and organisations. 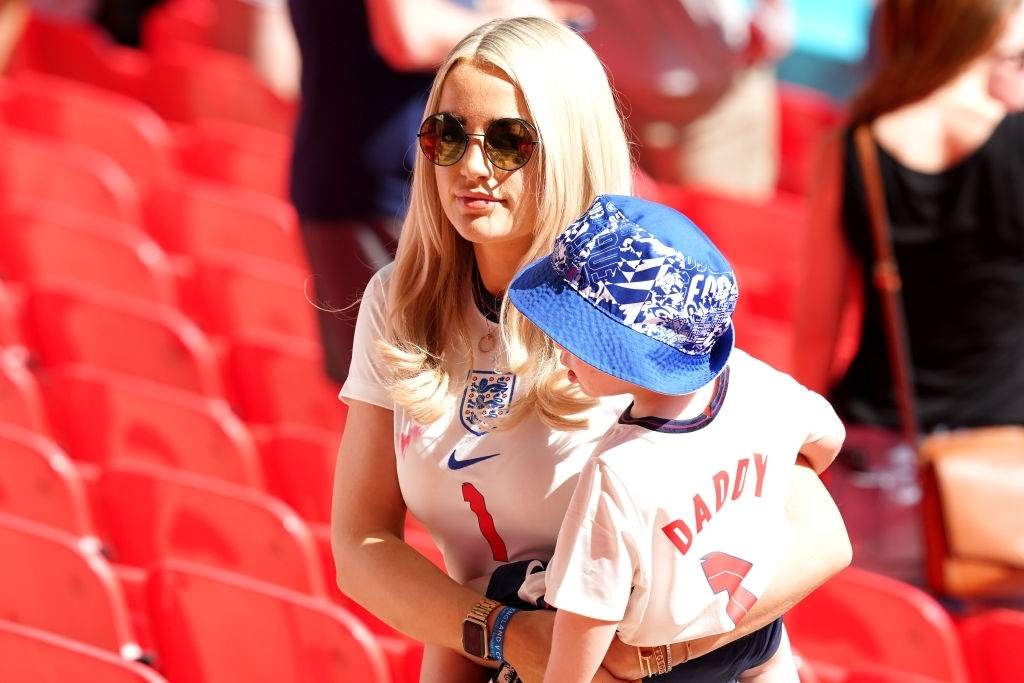 Jordan’s wife Megan Davison is an Instagram star hailing from England. As per estimations by our researchers from of Sportszion, Megan’s net worth currently stands at an estimated 5 million euros.