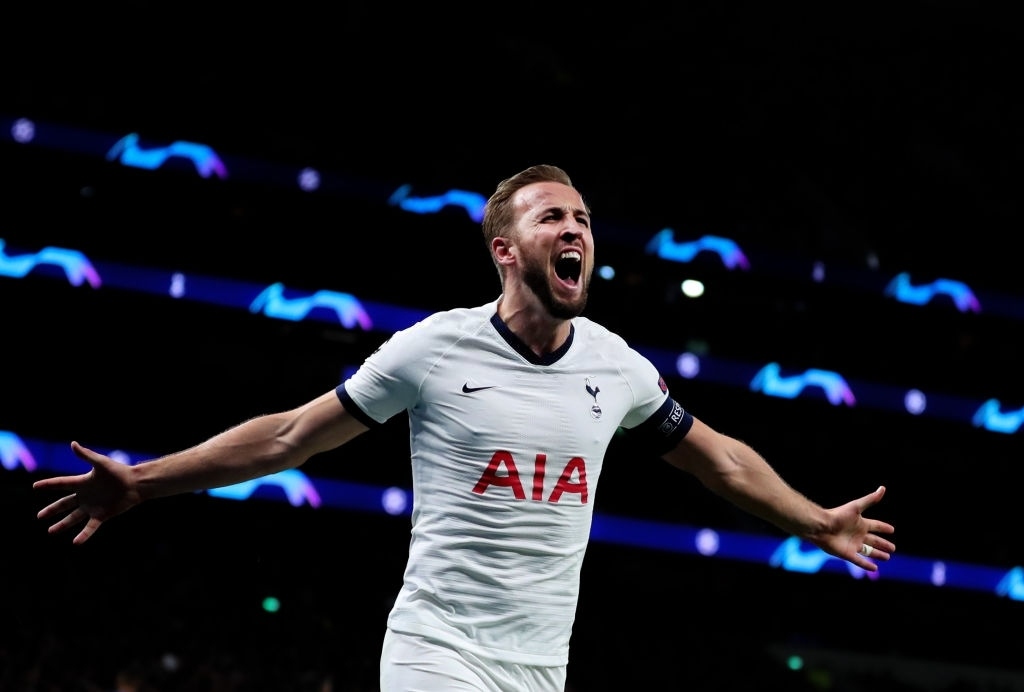 Harry Edward Kane is a professional football player in the Premier League holding the forward position for Tottenham Hotspur and is also the caption of England’s national team. Over the years, Kane has proven himself as one of the most prolific scorers to play the game and in retrospect, has also shown his skills as a brilliant game maker.

Harry is currently amongst one of the world’s top-paid athletes and with that has built a massive empire. A high salary paired with other earning avenues makes up his net worth. Let us shine a light on every piece of information regarding the football star’s net worth as of this year.

Being one of the most prolific goal scorers in the history of the game, Harry has enabled himself to earn a lot of money. As per extensive research conducted by our team at Sportszion, Spur’s forward has an estimated net worth of a staggering $45 million as of 2021. The further assessment also verifies that by the time Harry is retired, we will be worth even more than he is today.

Alongside an all-time high salary that he earns from following his passion for football, Kane has ventured into the world of endorsements and media-related business that helps him earn even more. Let us uncover how Harry Kane earns his millions.

After showing what he was capable of, the golden boot winner signed another 6-year contract with the franchise worth over $86 million, earning him a yearly salary of $14.45 million. In the entirety of his time with the team, he has earned over $45 million from his salary alone.

Rightfully nicknamed the HurriKane, the 27-year-old athlete is the current captain of the England football team and is one of the highest-paid players on the team. As soccer players mainly earn from the leagues they are associated with, information regarding his pay from the national team is absent.

However, it can be assessed that England’s team is definitely paying Harry good money as he alongside Jordan Pickford, Raheem Sterling, and others have taken the team to the Euro 2020 finals. 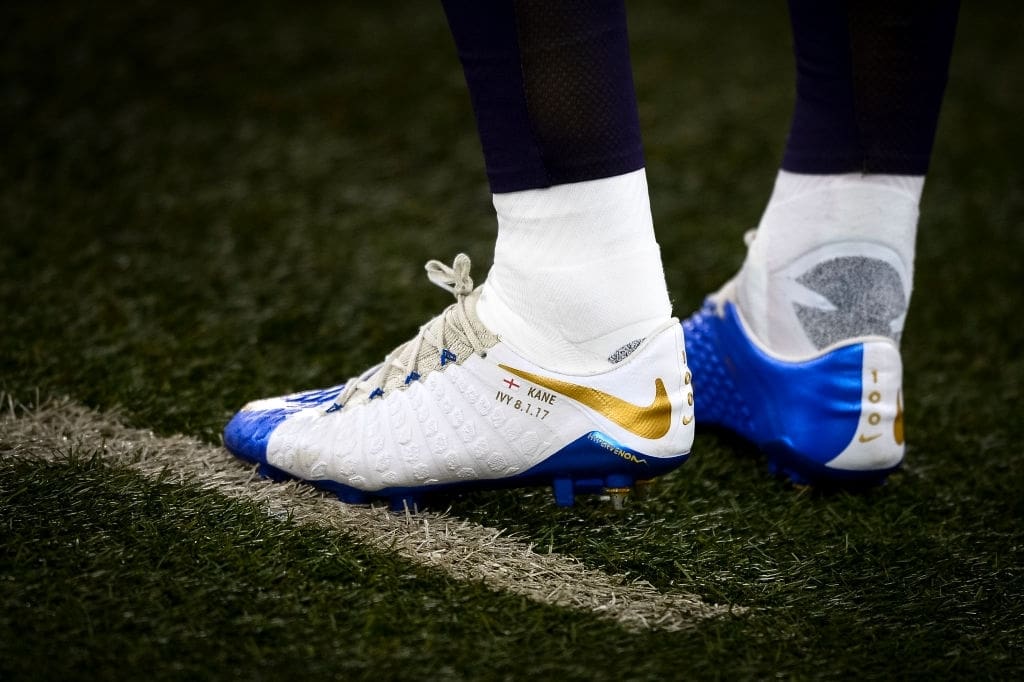 The Golden Boot-winning player has had the opportunity to work with various brands over the years. Harry Kane’s primary endorsement deal is with the Global Apparel and Sportswear Brand, Nike. The Spur’s star forward was always a huge Nike fan and wears Nike’s collection of Hypervenom shoes. Following the 100th Premiere League Goal of his career, Nike paid a tribute to Harry by releasing a special edition Hypervenom 3 HK.

Harry has also signed brand deals with Leyton Orient, Mars Bars, Beats by Dr. Dre, EA Sports’ Fifa games, and a few more. While an exact amount cannot be assigned, Kane has earned over $2 million dollars from his endorsements as of this year.

England’s captain has had the opportunity to work with various companies and brands for their commercials. In 2018, he was featured in Nike’s commercial titled, “Nothing Beats A Londoner” alongside various other athletes and professional sports personalities like Eden Hazard. Moving on, Kane is also featured in the Fifa game series by EA Sports.

Other commercials and advertisements that Harry has done were with food and nutrition company, Mars Bars and finally, one with beats By Dr. Dre alongside fellow soccer stars Antoine Griezmann and Mario Gotze.

How Harry Kane Spends His Millions?

Over the years, Harry Kane has earned millions of dollars and has spared no expense to lead a lavish and posh lifestyle with his family. Starting from his mega-mansion, cars, and expensive vacations to heartfelt charity work, here’s how the Tottenham Hotspur’s star forward spends his million. 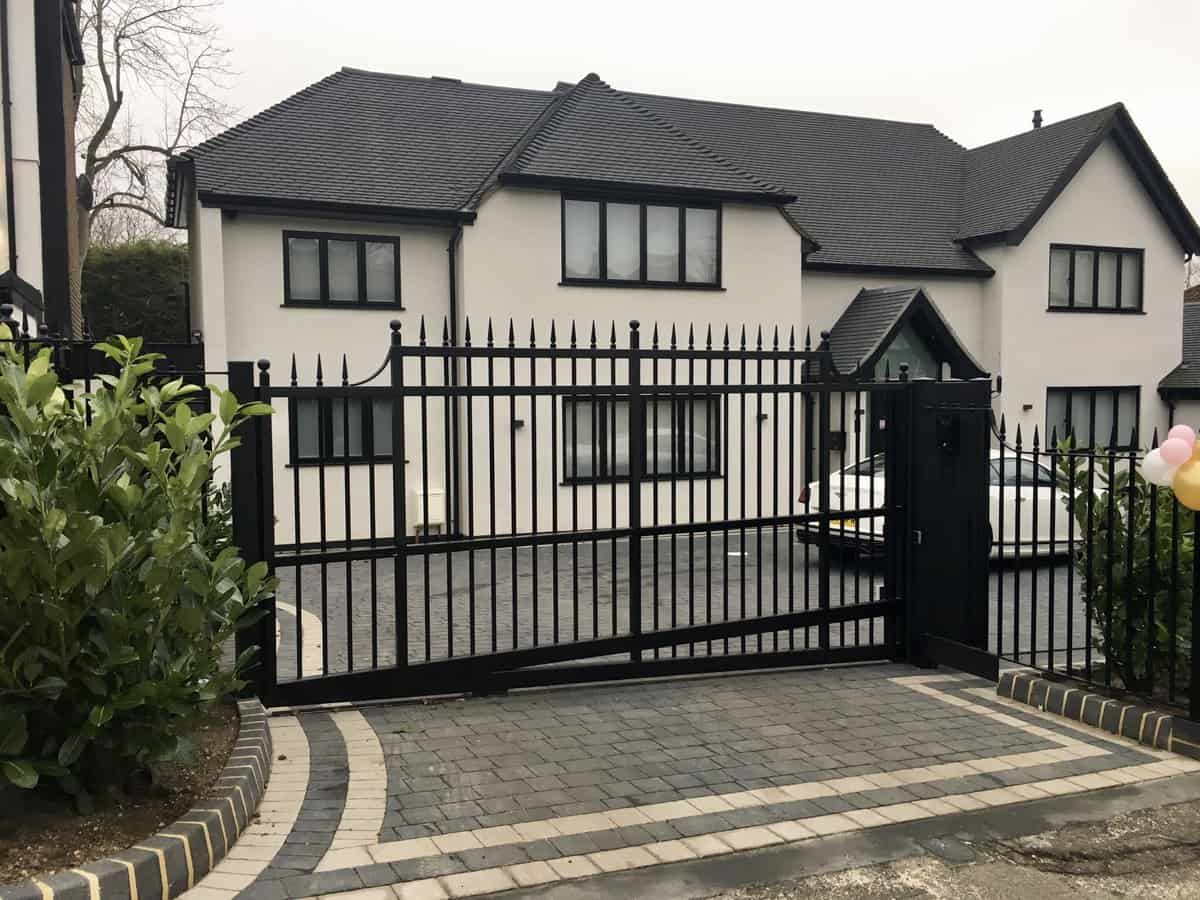 Fairly recently, Harry Kane and his wife Katie spent a fortune on a mega-mansion situated in London. The couple is currently renting the massive $20 million abode but word is in the air that they will soon buy it. Kane pays a massive sum of over $90,000 annually as rent alone. The house boasts 7 bedrooms, 6 bathrooms, a gym, and a glass-fronted room showcasing a one-of-a-kind collection of his most treasured football jerseys. 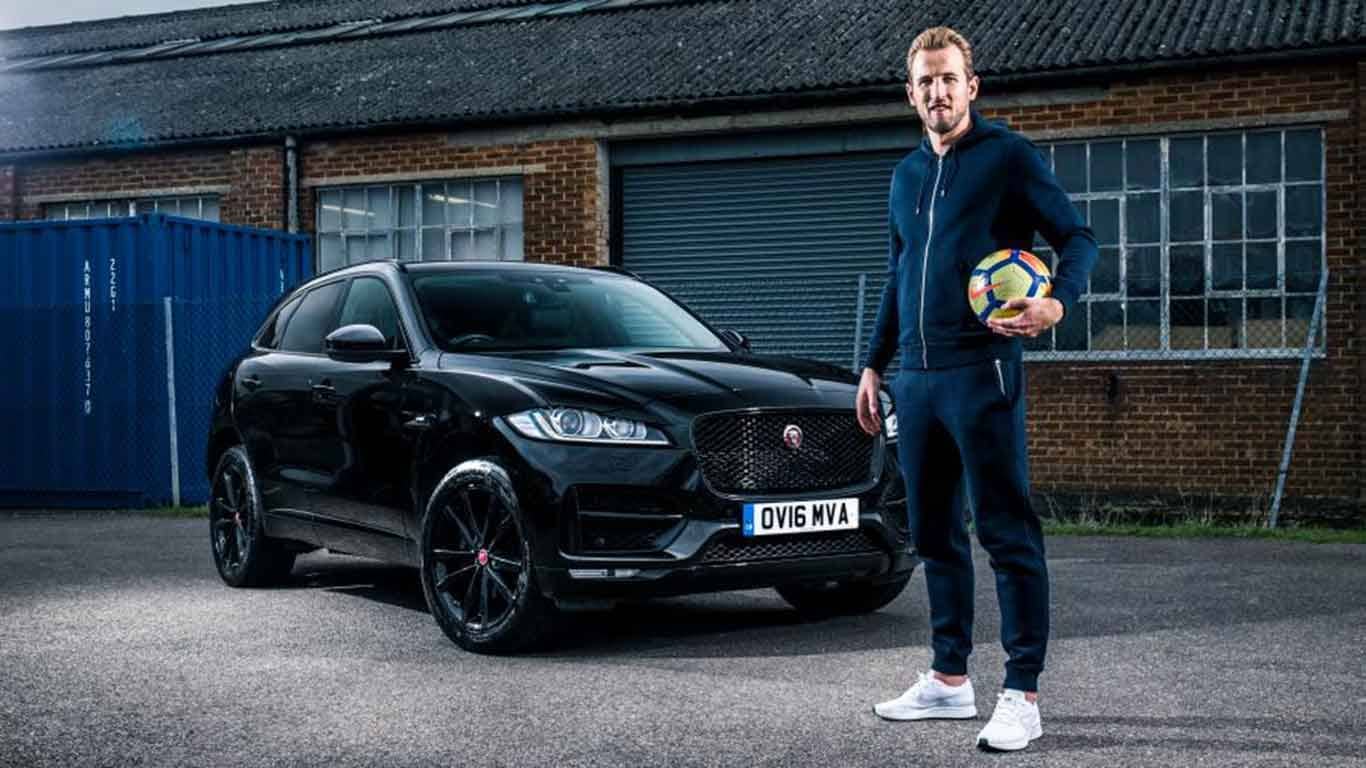 England’s football team captain loves himself some luxury vehicles. The 27-year-old athlete has spent over $100,000 on an all-black Range Rover Autobiography which is one of his most common drives. The star player also owns a $40,000 Jaguar F Pace SUV, a $320,000 2018 Bentley Continental Supersports, and an unidentified Ferrari.

Harry Kane is finally getting some of the respect he deserves.

While pundits were slating him for no reason, our man was out there quietly being a legend.

Last season he paid the sponsorship on all of Leyton Orient’s kits, and gave them to different charities. My captain. #ENG pic.twitter.com/xSvhf5lVNQ

Last year during the global coronavirus pandemic, Harry Kane came forward to help people in need by sponsoring Leyton Orient’s shirts to support the first club he had played professionally for. The money generated in the process was donated to various charities which will receive a 10% of all sales. 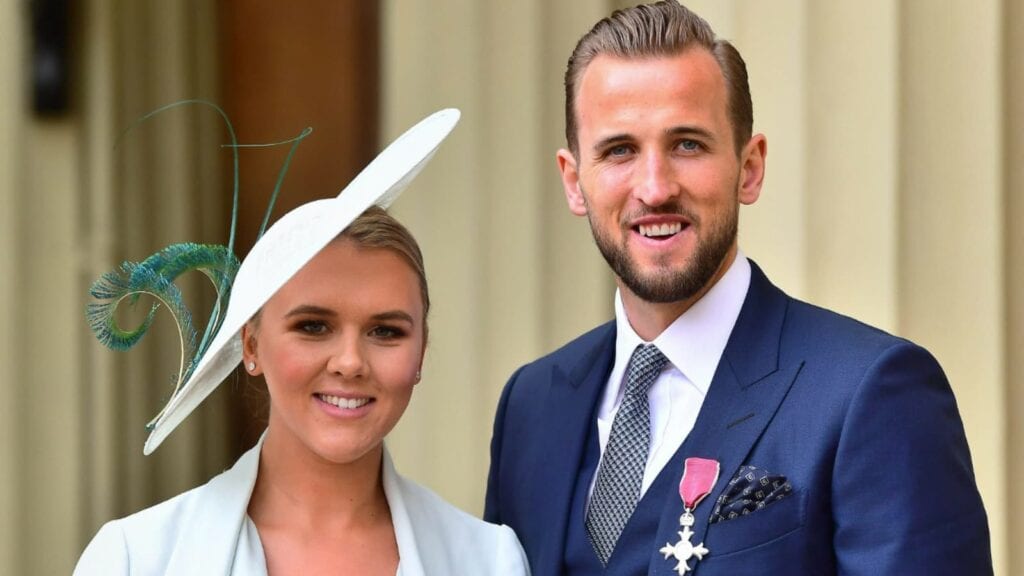 Harry Kane’s wife, Katie Goodland is a fitness enthusiast and a professional fitness instructor in London. While being a fitness instructor is a result of her passion for sports, extensive research by our team suggests that she may also have a small business. As per our research, the celebrity wife boasts an estimated net worth of $100,000 as of 2021.