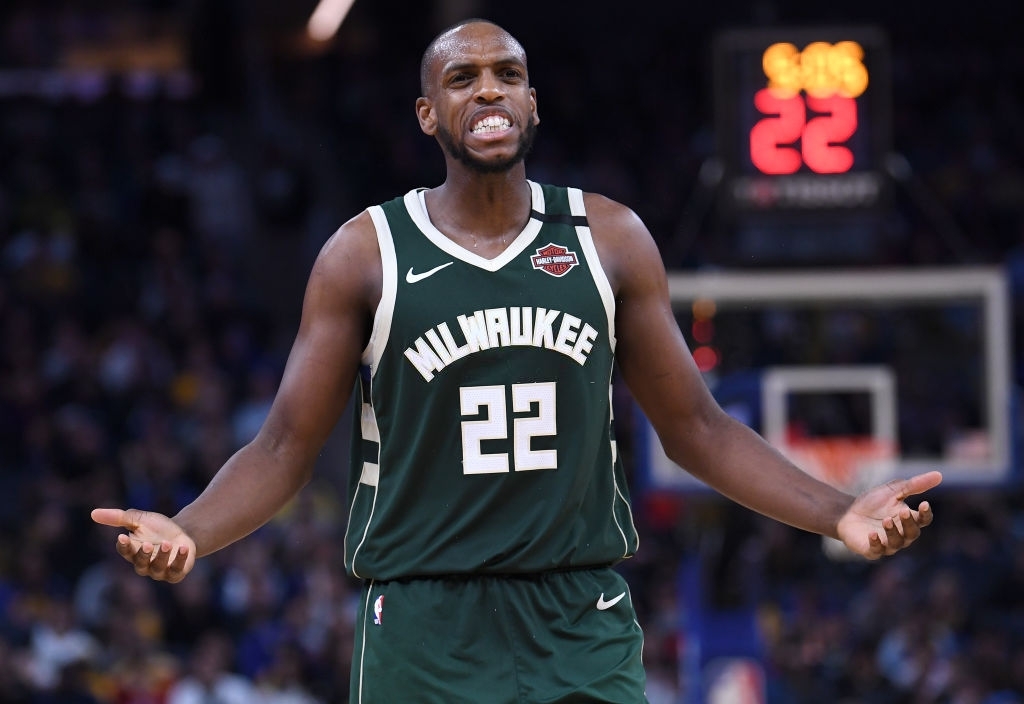 Khris Middleton is a twenty nine year old professional basketball player of the National Basketball Association (NBA). He hails from the United States and comes form a background of Afro-American ethnicity. He is currently a power forward position holder of the Milwaukee Bucks. 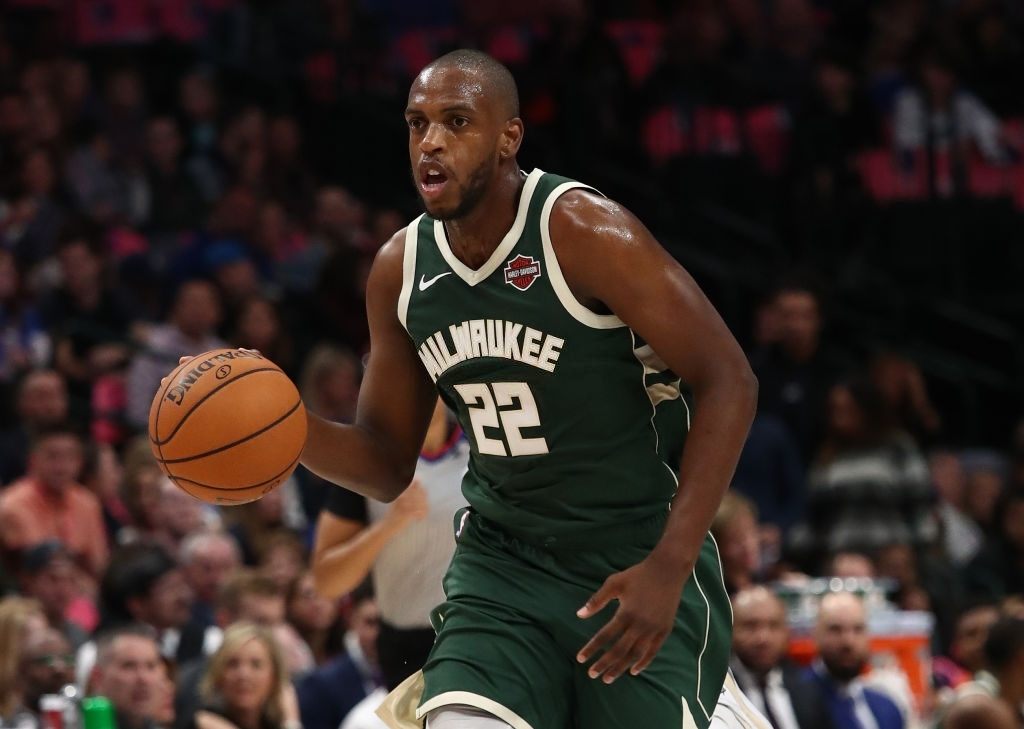 In the year 2012, Khris got himself selected as the 39th overall draft by the Detroit Pistons. On July, in the year 2013, he was traded off by the Pistons to his current team, the Milwaukee Bucks.

What is Khris Middleton’s Net Worth in 2021?

Playersbio calculates Khris to possess a net worth of an estimated $24.1 million. His contracts, investments and endorsements provide him the financial wealth and worth that he is the owner of. Let us find out the sources behind Middleton’s income and expenditure that make up his net worth.

As per his current contract of the year 2021, Khris reportedly earns a massive salary of an estimated $35 million. His high performance level granted him a contract extension with the Milwaukee Bucks for a tenure of five years in the year 2019.

Khris has been regarded as a player of great caliber and one who delivers flawless performance in most of his games. Such a skilled player is certainly surrounded by big brands either as endorsement purpose or sponsorship.

Reportedly, he has been making promotions of Rick Ross’ cosmetic products highly around his social media and referrals from his end is quite certainly fetching him a decent sum of remuneration from the company.

The streaming service app Hulu is  curently sponsoring Khris having started their association in 2019.

Middleton is also the endorsee of an energy drink company based in America named X2natural energy.

Alongside, Khris happens to be a part of a fine endorsement contract with Nike.

As per reports by his Crunchbase profile, we get to know that Khris has by far made investments in three ventures.

One of his investmensts is on the company named Overtime which happens to be a network responsible for producing sports-based series and brief contents for next gen sports enthusiasts.

Two of his other investments ventures include Crosschq and Dapper Labs.

How Khris Middleton Spends His Millions?

Now that we know where all the wealth comes to Khris Middleton from, let us glance through how and where he spends it all.

Playersbio reports that Khris owns a beautiful mansion in his birthplace Charleston, South Carolina. This manison is reportedly worth the value of $1.7 million and happens to be built around an area of 1 acre land. The notable features of the house are a swimming pool and a vast open space meant to possess a lush green garden.

Middleton has often been spotted with his limited edition Renault four-wheeler while he is out with family and friends. Alongside, he reportedly owns a white Bentley which looks excessively lavish.

Khris is known for his give outs to the community as well. He is an usual face when it comes to philanthropic work and he happens to have his own foundation that focusses on serving aids to stranded children.

The Khris Middleton Basketball Camp is reportedly initiated by Khris himself in 2012 around his hometown Charleston, South Carolina. It is an annual basketball camp meant for kids. This foundation strives to make the camp a fun experience for youngsters as well as serve the community alongside.

As pe rlatest news, Middleton has made a massive donation of an amount of $100,000. It is a gift to the employees of the company Fiserv Forum who were unable to work during the NBA season of 2019-20 due to the covid-19 pandemic.

Khris Middleton’s girlfriend Samantha Dutton is a an advocate as well as a pre school teacher by profession. As per estimations, Samantha’s net worth currently adds up to around $500,000 according to reports.