Josh Gordon to be back with the Seahawks again, reinstatement under consideration 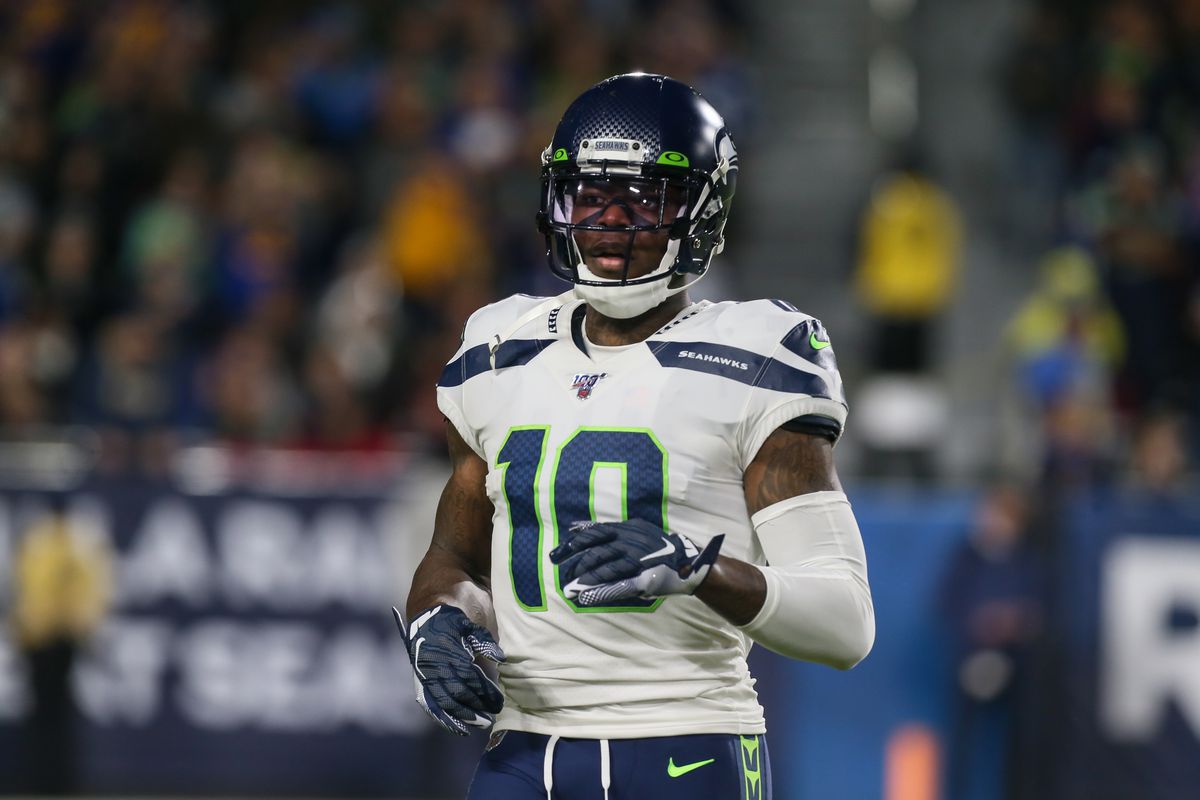 Josh Gordon has just confirmed he is not going anywhere. The wide receiver was waiting for another chance and the home ground team, the Seahawks have re-signed the talented but troubled wide receiver.

Josh was suspended indefinitely for violating its policies on performance-enhancing substances and substances of abuse. It was his sixth suspension since the 2013 season, and fifth for some kind of substance abuse on 16th December.

Josh Gordon deal now done, per @davidcanter. I'm told his reinstatement process is going very well and so Seattle got cranking on this yesterday and this morning.

Recently, Gordon has been trying hard to reincarnate his career back on track after his latest suspension in December. He played well for them last season though it was for a short while and then working out in the Seattle area all through the past offseason, he felt he’d finally found comfort in the Pacific Northwest.

On his appeal for getting another chance, the team officials also expressed their hope for him. Seahawks quarterback Russell Wilson believes, “I think that you know, for me and just my faith and all that, I firmly believe that prayer works, as I said. I’m praying for him. I’m rooting that he can overcome.”

Pete Carroll agrees, “We saw Josh really at a high level the whole time he was here. The work ethic he brought was one, but he’s getting along with people and being good to work with and to talk to and all that and to deal with regularly he was great.”

On the other hand, the signing potentially ends the opportunity for Antonio Brown’s chances of landing in Seattle. The Seahawks and Ravens reportedly had an interest in Brown after his release from the Patriots for the allegations of sexual assault.

Though the team had a bitter term last season with Josh, the Seahawks appreciated how Gordon handled himself around the team last season. Even last month the coach ended up saying, “He fits in well. He was part of this team by the way we opened and embraced his coming to us, but also by the way he adapted. So we are very open to that thought, and we’ll see what happens. I don’t know. I can’t tell you what’s going to happen on that”

So amid all the uncertainties and confusions, Josh still having hopes of granting his reinstatement letter to be in the favorite team soon!