The NFL-NFLPA have outlined new focus against social injustice, appreciates the players also 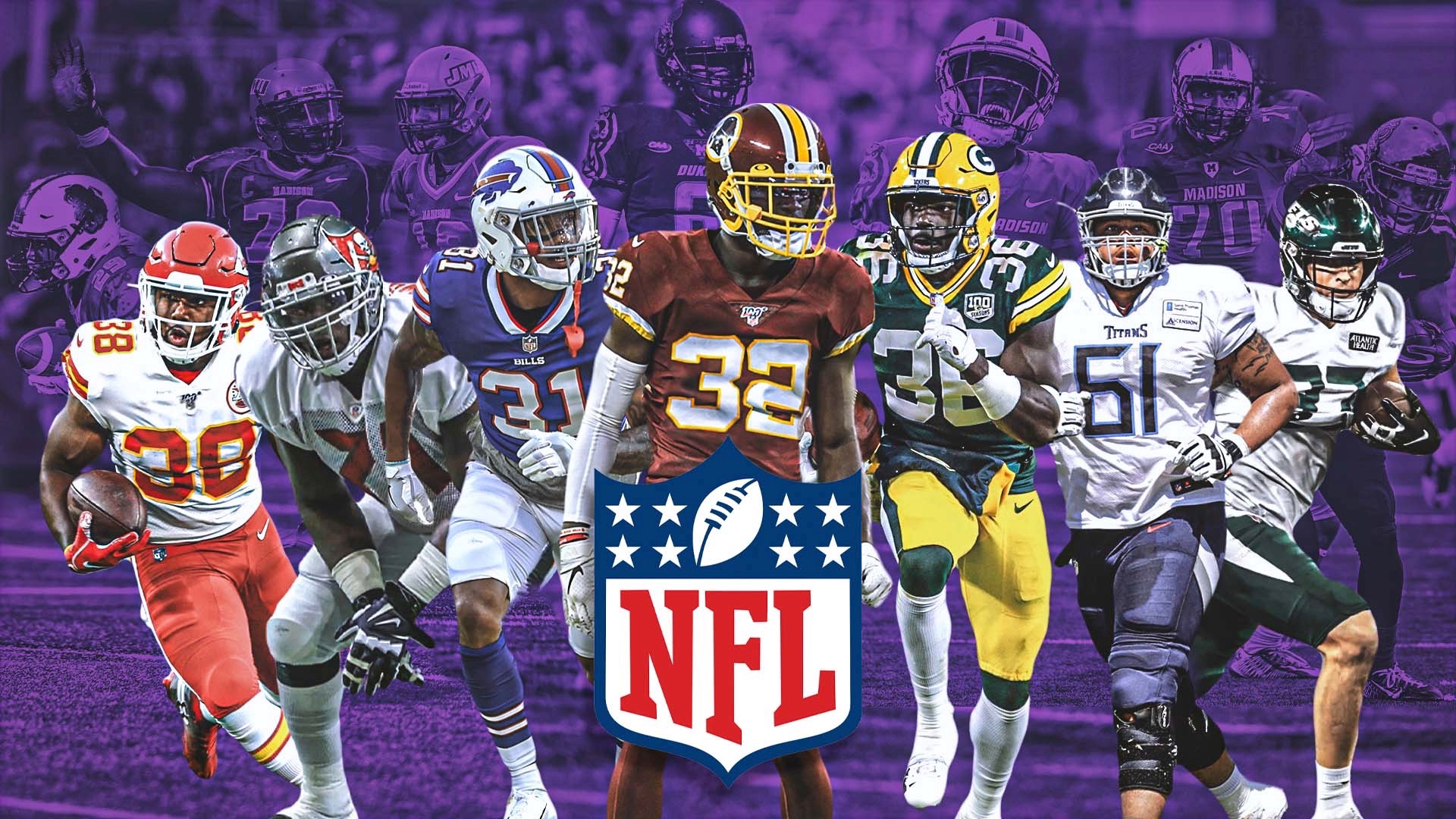 The NFL-NFLPA authorities have proved it again that they are equally concerned about the rights of the players. As a result, they will close all the club facilities on Tuesday, Nov. 3, to ensure that every member of the NFL family has an opportunity to exercise the right to vote.

Commissioner Roger Goodell explained on Good Morning Football, “This latest announcement was a series of steps that we, the NFLPA and the NFL, felt were appropriate to take in light of the George Floyd killing, and the fact that this is still going on and has to stop. We just believe that we can do more and have to do more. This is a call for all of us to do more.”

Good stuff from the NFL and NFLPA: "All NFL, NFLPA and club facilities will be closed on Tuesday, November 3, to ensure that every member of the NFL family has an opportunity to exercise the precious right to vote." https://t.co/G1Dhu4P6Gf

The league’s been recently very active against the social issues and brutality and more importantly, the players are going way ahead in terms of justice. It’s a lot different reaction to social issues in 2020 from 2016. The players not only kneeled during the national anthem but got vocal also every time a new issue arose. Whether it was for Jacob blake or Floyd, they were equally cautious.

The NFL-NFLPA with a new focus

The league has agreed to take the following additional steps in support of their commitment to social justice and equality from now on:

The long-awaited announcement to work for a better nation and future also included a big appreciation for the players who are associated with the protest against social and racial justice. The NFL-NFLPA league said, “We are proud of our current and former players for the extraordinary work that they do in our communities. Club-owners and employees are proud to support and work alongside the players to make our country better, fairer, and more equal”

Damien Harris to be sidelined for a finger injury, threat for the next match
Josh Gordon to be back with the Seahawks again, reinstatement under consideration