The Baltimore Ravens’ call for justice against the police and authority 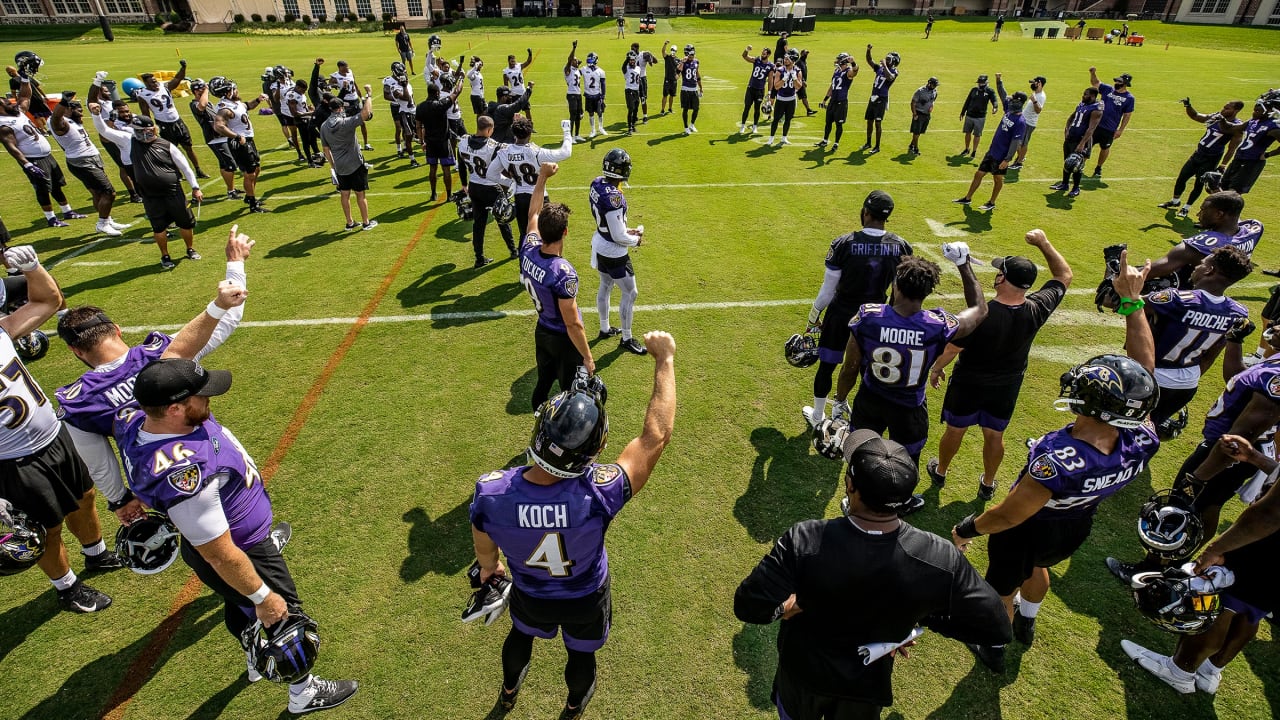 The Baltimore Ravens are the most-buzzed pro sports organization to release a statement following Wednesday’s nationwide boycotts. Amid all those long sentimental press releases, this team has actually shown some fruitful protests.

On the same day in which several NFL teams denied to discuss police brutality and racial injustice, the Baltimore Ravens outlined a desired course of action. The Ravens issued a statement in which they called for officials to “arrest and charge the police officers responsible for Breonna Taylor’s killing and Jacob Blake’s shooting.”

On Thursday evening, they released their statement specifically called for the prosecution of those responsible for the death of Breonna Taylor and the shooting of Jacob Blake and demanded Sen. Mitch McConnell to bring the George Floyd Justice in Policing Act of 2020 to the Senate floor for a vote.

The team says, “With yet another example of racial discrimination with the shooting of Jacob Blake, and the unlawful abuse of peaceful protesters, we MUST unify as a society. It is imperative that all people — regardless of race, religion, creed, or belief — come together to say, ‘Enough is enough!”

The Baltimore Ravens Call For Justice

“This is bigger than sports. Racism is embedded in the fabric of our nation’s foundation and is a blemish on our country’s history. If we are to change course and make our world a better place, we must face this problem head-on and act now to enact positive change.”- with this statement, they outlined some crucial points and sought justice. The statement summary in short-

The players of the team also expressed their gratitude for showing such a bold and rigorous position.

Ravens’ effect on other games

The team has not only managed to inspire the NFL players rather other game officials also. The team’s words come on the heels of a strike in the NBA, which began Wednesday when Milwaukee Bucks players chose not to take the floor for a playoff game. Shortly after, the league postponed all scheduled activities for the day. The WNBA, MLB, and NHL have since canceled or postponed games as players sit out to protest police brutality.

The protest was ongoing for the last few months on the issues of social and racial justice around the USA. Players have already expressed their solidarity through many acts like kneeling during the national anthem and so on. But this kind of bold statement might shake the authority to its core.

I hope there will be many more teams like the Ravens. Kudos!