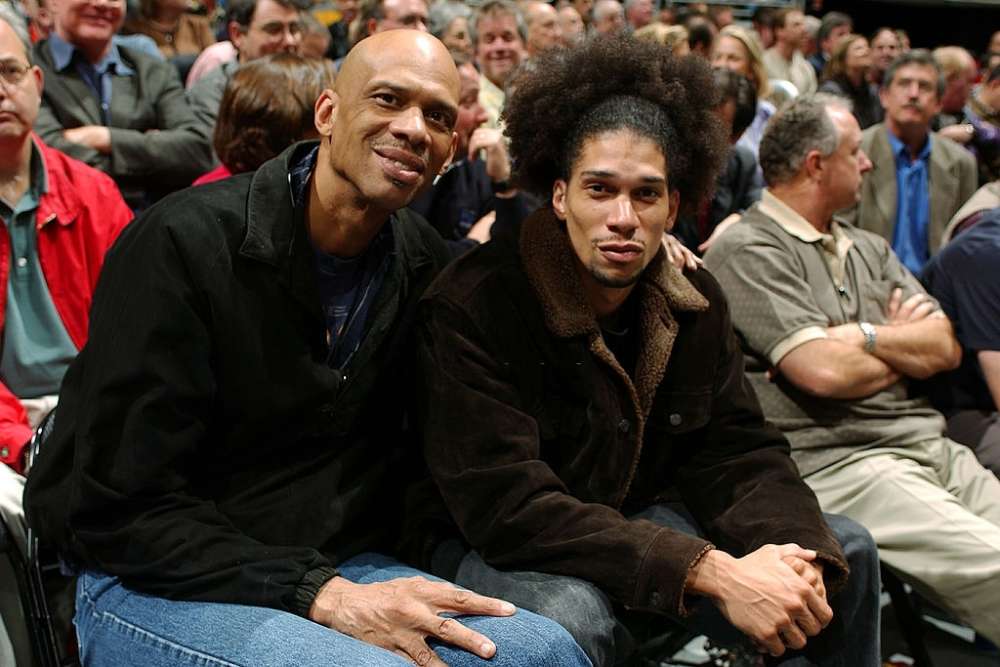 NBA legend Kareem Abdul Jabbar’s son, Adam was accused of stabbing his neighbor a month back, in an altercation. The altercation is said to have arisen when the neighbor named Winson had called Adam for helping his grandmother in some chores. Although, this is what Winson had to say, there’s still no answer from Adam’s end. On the day of the incident, Adam was taken in by the police. Sheriff’s Department spokesperson had reported about Winson’s injuries that he was stabbed seven times. Although it was the 28-year-old Adam who had called 911 himself, the 60 year old neighbour suffered from skull fracture after being stabbed in the head, neck, back and side. Few sources have claimed that Winson was responsible for provoking him and that the tension between the two was already built up since long ago. Now, Winson has sued him to make him pay for all his suffering while no formal charges have been put against Abdul Jabbar so far.