Kevin Durant trade rumor: Adrian Woj breaks down what it would take the Celtics to pull off a mega trade with the Nets 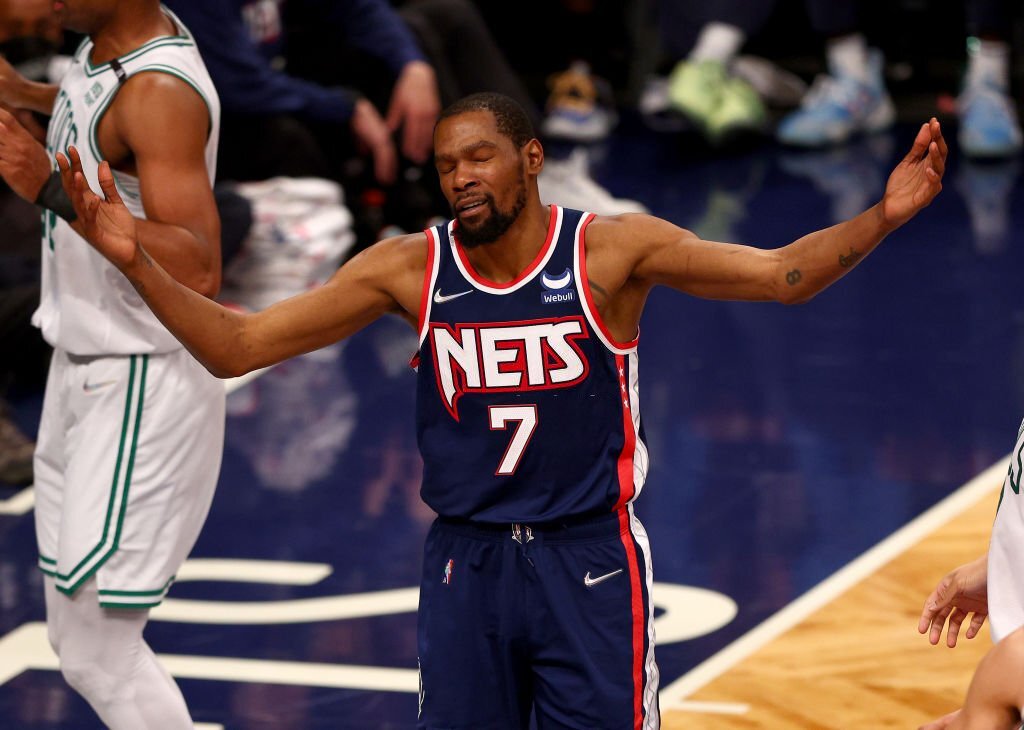 Another franchise has expressed enthusiasm about landing Kevin Durant. According to NBA insider Adrian Wojnarowski, The Celtics are reportedly in negotiations with the Nets about a potential trade for the two-time NBA champion.

Boston considers Jaylen Brown sacrosanct, but the thought of acquiring KD may inspire them to make an exception and transfer the All-Star forward. The Celtics also have two selection swaps and three additional unprotected first-round picks that they may include in the deal. 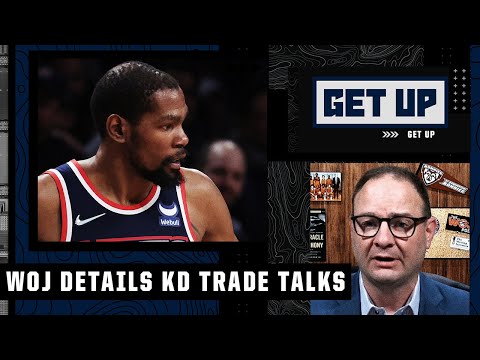 Just under three weeks have passed since Kevin Durant asked the Brooklyn Nets for a move, but despite a whirlwind of activity throughout the league, Durant is still with the team, and the Nets are apparently dissatisfied with the trade offers that have been made thus far.

However, according to ESPN’s Adrian Wojnarowski, the organization is still actively trying to trade Durant. There is a growing perception that both Durant and Irving may return to Brooklyn to begin the season.

However, Boston is able to put together a package for Durant that might include Brown and as many as three unrestricted first-round picks (2025, 2027, and 2029), as well as two pick swaps. The Celtics view All-NBA forward Jayson Tatum as off limits in any trade negotiations (2024 and 2026). Brown’s current contract has two years and $56 million left on it.