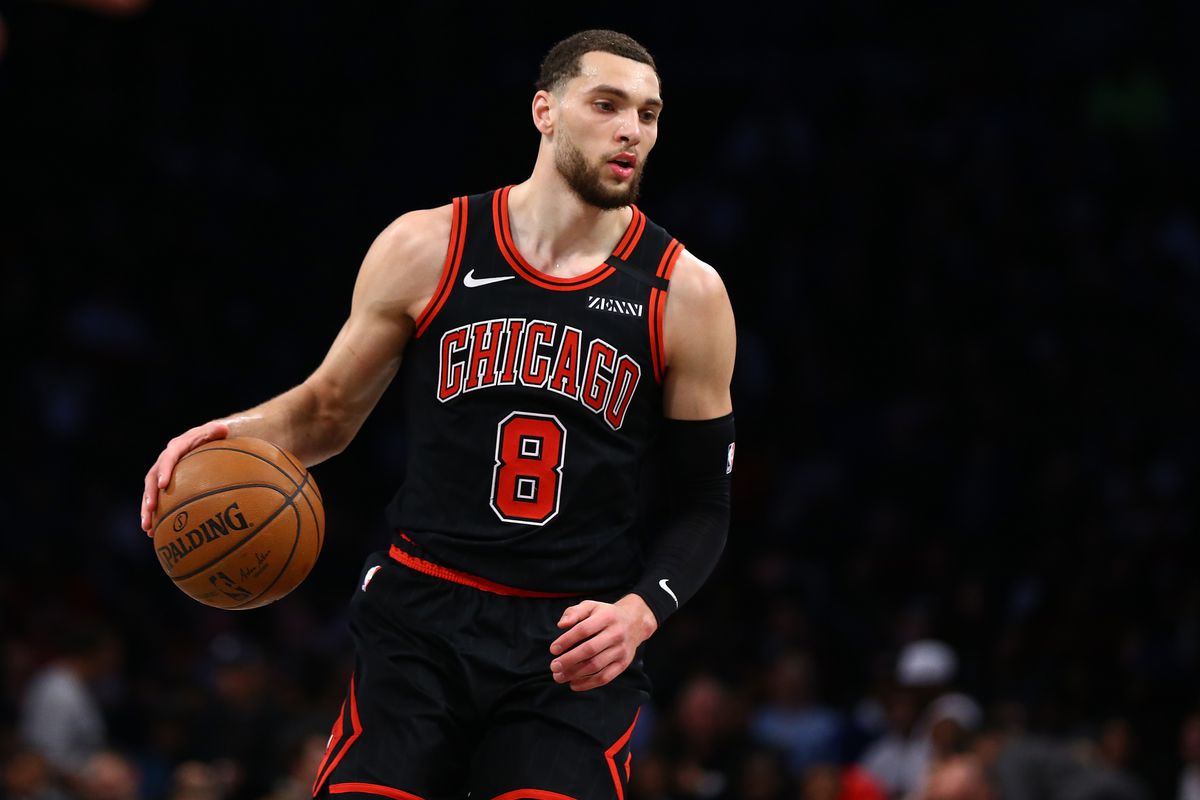 As SNY’s Ian Begley suggests, Brooklyn Nets & New York Knicks are closely monitoring the situation of Zach Lavine. They are expecting him to ask his current club Chicago Bulls for a trade anytime. According to current rumors, both the teams have done decent homework on the player. And both parties are convinced that they can persuade him before the new season starts.

With an average of  25.5 points, 4.2 assists, and 4.8 rebounds per game, Lavine made an impression this season. However, he still has two more years left on his contract which will expire in 2022.

In 2014, Lavine was the 14th overall pick of that year’s draft by Minnesota Timberwolves. Later he moved to Chicago Bulls where he experienced notable progress in the NBA. But now it looks like with the rebuilding squad process in the Bulls den, Lavine’s Chicago career is uncertain.