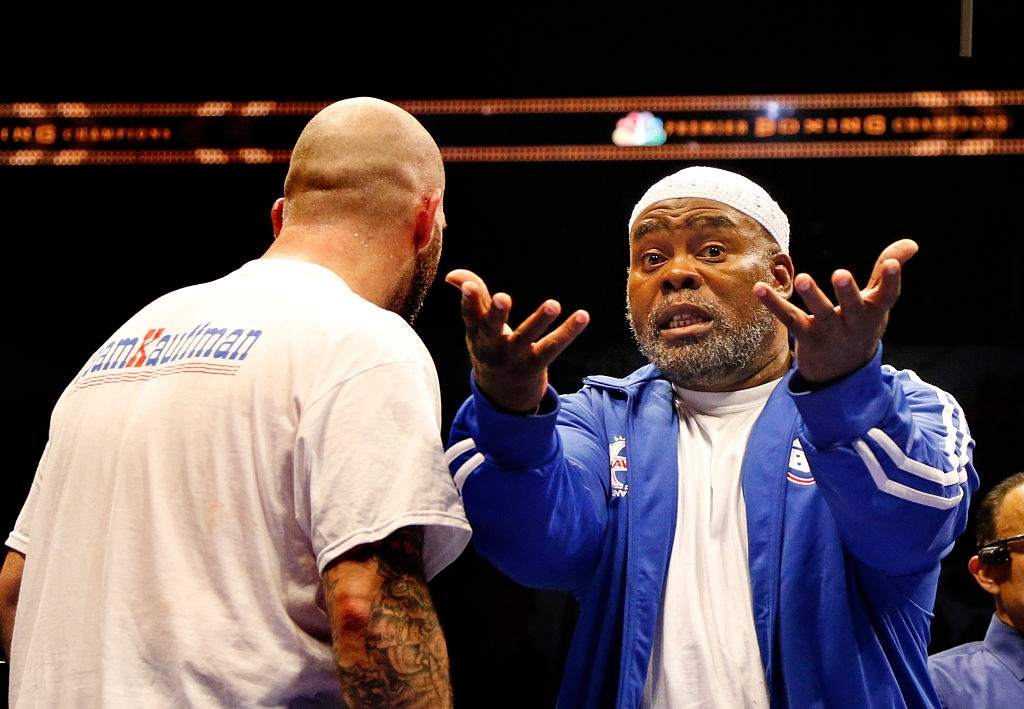 Richardson was best known for his work with boxing luminaries Bernard Hopkins and 'Sugar' Shane Mosley.

One of the best achievements of his training career is helping Hopkins earn the light-heavyweight championship crown in 2006 beating Antonio Tarver in a nervy battle.

Richardson played a vital role in the cruiserweight championship win of Cunningham in 2010. Also, he gained popularity for his observation of Margarito’s wily hand-wrapping technique applied against Mosley in 2009. Eventually, Margarito received his license suspension for a year after his immoral approach was revealed.

Mr. Richardson had a struggling teenage life. He was homeless at an early age. But later, he turned into one of the best boxing trainers ever by his dedication & sacrifice. The whole boxing community mourns for the tragic death of this legendary trainer on the social platforms.