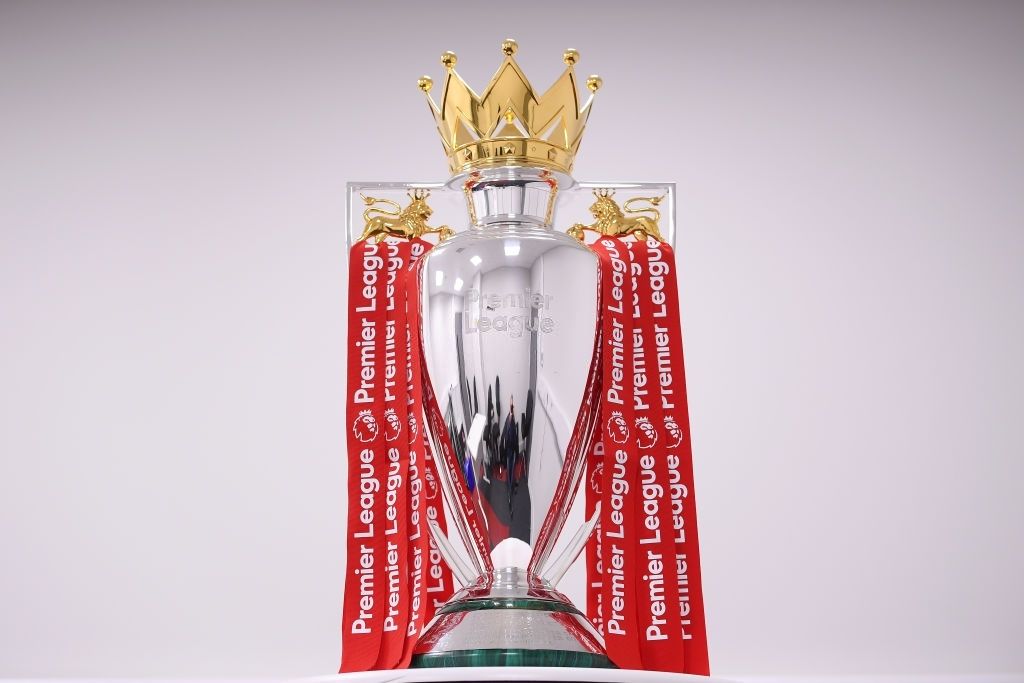 The EPL Committee has announced that the next season’s Premier League will begin from September 12.

The Premier League will continue to consult with @FA and @EFL regarding the scheduling of all domestic competitions pic.twitter.com/AE21rTqiwK

Liverpool have just celebrated their first premier league title after 30 long years. In the meantime, EPL authority has confirmed the start date of the new season.

The statement also asserts that the 2020-21 season will continue till May 23, 2021. The clubs joined a meeting through a conference call & agreed on this decision this Friday.

Meanwhile, the current EPL season will finish on July 26 after the second half of the season since the massive 3 month’s pandemic break.

It means the teams are getting barely 2 months to take preparation for the next season. However, the fans will get the fixture of the whole season by August 21, just three weeks before the season starts.