Fabinho’s House Robbed While He Lifts Title with Team 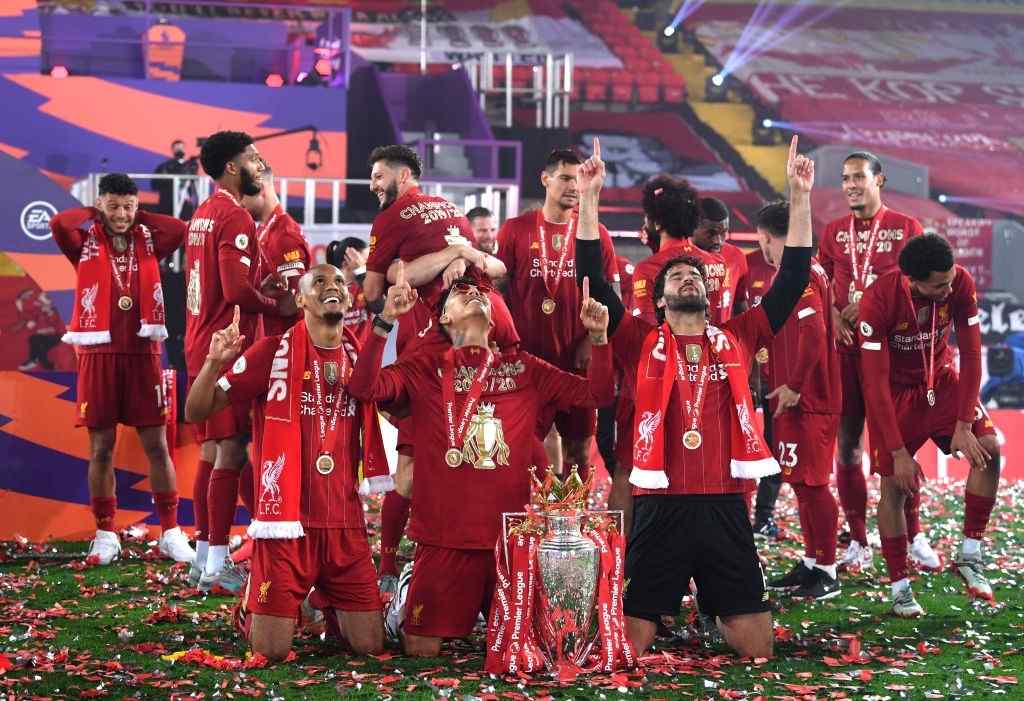 Liverpool Football Team might be having the time of their life amidst this horrific pandemic-stricken year clearing their 3-decade draught. However, Fabinho, the Merseyside midfielder’s stars might not be shining as bright as his team’s. His house was robbed the night he played Chelsea at Anfield Park.

As Fabinho battled out with Chelsea to maintain their winning streak, burglars broke into his house and robbed him, reported the Merseyside police. Fabinho and his teammate were presented the Silverware at the Anfield Park on that very night.

Klopp’s Red Army won the title after 30 years and over the years Fabinho is not the only footballer to have been robbed. In February 2019, Sadio Mane, a teammate to Fabinho, was robbed of expensive watches, phones, and car keys, while he played against Bayern Munich at Anfield Park.

In another recent update, Tottenham star, Dele Alli was assaulted by raiders who grabbed watches and jewelry from his house in London.

The Merseyside coppers informed that Fabinho was robbed of jewelry and an Audi RS6 which was later recovered at Wigan. The police are targeting the traces at his house and will track down the criminals soon.

Fabinho has played an eminent role at Liverpool acquiring the title and we all wish that all ends well with him.