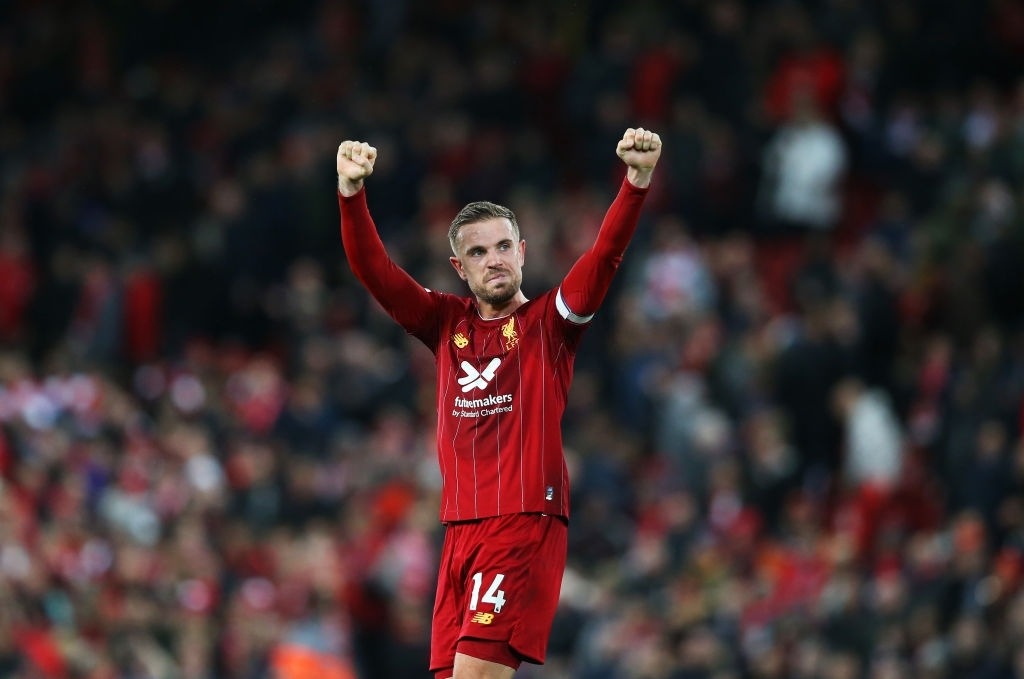 It might have been a terrible year for the entire world but things just keep getting better for the Merseyside boys. The league title wasn’t enough to satisfy their 30-year drought and therefore they move ahead with their Captain midfielder Jordan Henderson claiming the FWA Footballer of the Year for the 2019-20 season.

Henderson warded of worthy competition from Man City’s star midfielder Kevin De Bruyne and the Man United striker Marcus Rashford among the other fantastic players. He had played a central role in Klopp’s army bringing home the title for the first time in their Premier League History. He has undoubtedly been the aptest choice for the award.

The FWA Footballer of the Year is the oldest and the most prestigious individual award presented to a player since 1948. Presented for the dominating and responsible role a player undertakes in uplifting his team and maintaining a steady individual performance as well, this award by the Football Writer’s Association will definitely add a star to the English midfielder’s career.

Other fantastic players who made it to the top five in this prestigious list would be Kevin De Bruyne, Marcus Rashford, Allison and Virgil van Dijk.

Noticing two more players in the top 5 you might be wondering that Henderson is not the only one worthy of credit from the Liverpool team. Henderson’s humility wins us all here as he says, “As grateful as I am, I don’t feel like I can accept this on my own. I don’t feel like anything I’ve achieved this season or in fact during my whole career has been done on my own. I owe a lot to so many different people, but none more so than my current team-mates, who have just been incredible and deserve this every bit as much as I do.”

He also added, “We’ve only achieved what we’ve achieved because every single member of our squad has been brilliant. Not just in matches, not just in producing the moments that make the headlines and the back pages, but every day in training.”

In his appreciation for receiving this award, he also added, “I’d like to say how appreciative I am of the support of those who voted for me and the Football Writers’ Association in general. You only have to look at the past winners of it, a number of whom I’ve been blessed to play with here at Liverpool, like Stevie, Luis and Mo to know how prestigious it is.”

The Liverpool Football Team bring home the League title after 30 years and celebrations have already begun back in the City. Congratulations to Jurgen Klopp and his Red army that have defied all odds and keep doing so by defeating Chelsea a couple of nights earlier.