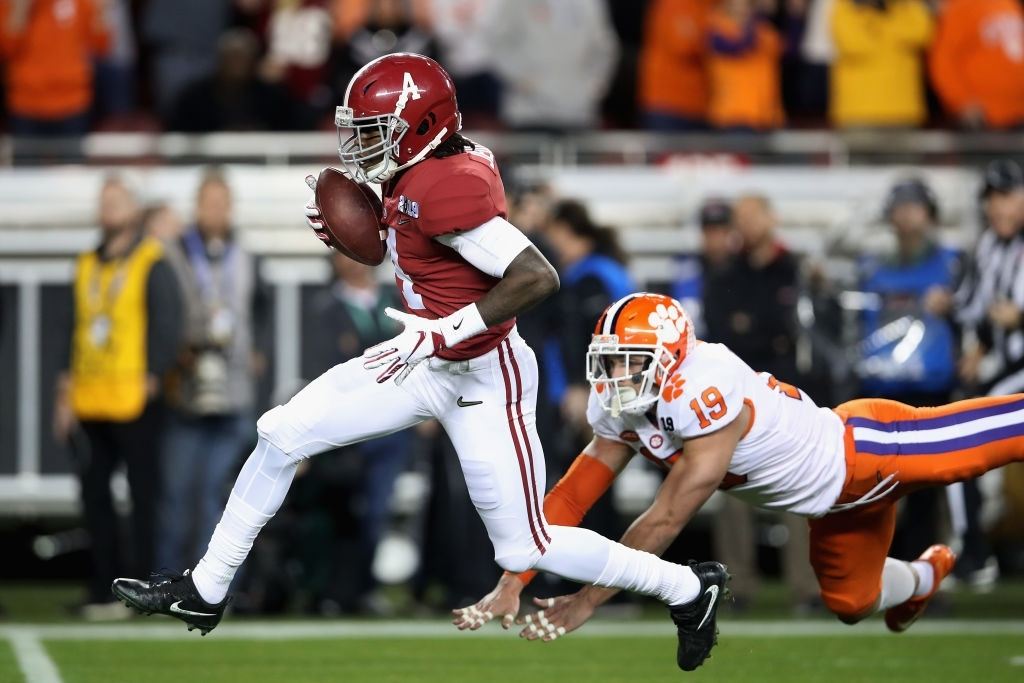 DENVER: Rookie sensation Jerry Jeudy has reportedly signed a 4-year contract with the Broncos. Being the 15th pick in the NFL draft 2020, Jeudy’s draft place has played a vital role in determining the extent of his contract.

Jeudy’s college career boasts of 159 receptions, 26 touchdowns and 2742 yards during his time in Crimson Tide. Broncos has definitely drafted Jerry with an incentive to improve their offense and form a foundation pillar to their aerial offense. To state the situation that the Broncos are in in regard to their quarterback issue it is definitely a tough call for the team administration.

However, keeping in mind the fifth fewest passing yards and finishing three numbers shy to 30 in the offensive pass DVOA (defense-adjusted value over average), Broncos would definitely be aiming at becoming an elite offensive team.

With Jerry Jeudy ranking at various Sports page’s draft prospects as the top rookie pick for the year, he is definitely going to be a player to look out for on the field.