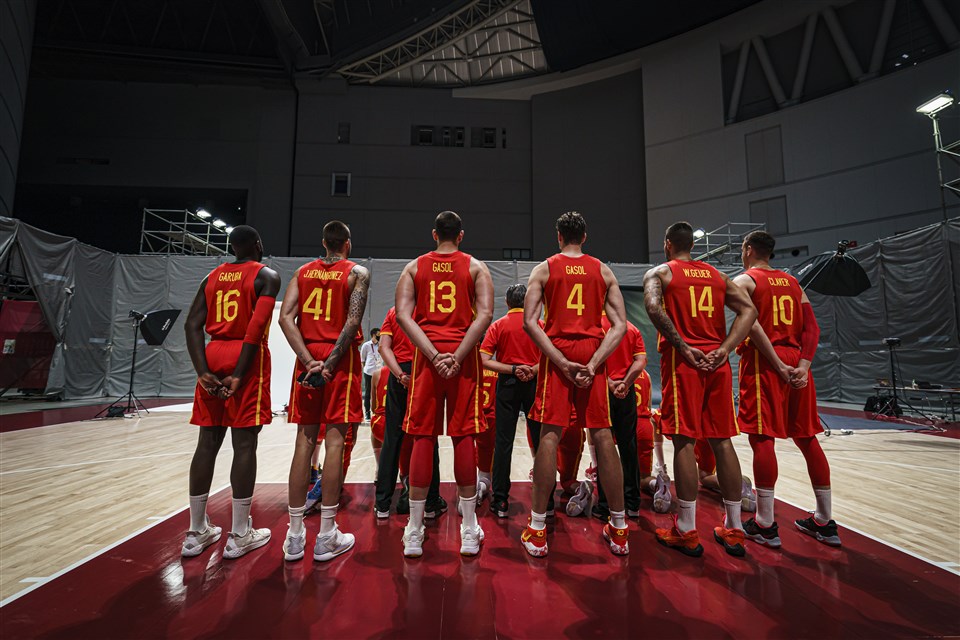 Basketball is one of the most enjoyed sports, garnering an audience of over 2 billion worldwide – the third highest followed sport in the world after football and cricket. It is a hallmark sport in the pantheon of national pastimes in United States of America, having been introduced to the world in the first year of the last decade of the 19th century by James Naismith, a Canadian-American gym teacher. Since being founded 130 years ago, basketball as a sport has evolved, spreading to countries the world over.

It is played by millions around the world due to its rising popularity, thanks to leagues such as National Basketball Association (NBA) marketing its product internationally. From leagues such as NBA and EuroLeague to international tournaments like FIBA Basketball World Cup and the Men’s Olympic Basketball Championship, here we look at the countries where the sport is religiously followed giving rise to such esteemed fanfare.

America’s NBA is highly-regarded worldwide as the epitome of basketballing glory. It is probably the first thing to come to mind when one mentions the sport and unsurprisingly so, as the birthplace of the game. Basketball is considered to be one of the four major sports in the country, alongside American football, baseball and ice hockey.

James Naismith, the inventor of the sport, was in fact half Canadian. However, it has not caught up as much as it has in their neighbours. Nevertheless, basketball has caught up with great popularity at high schools and colleges in the country. It is just next to ice hockey, in terms of popularity, and is slowly growing and gaining pace to give it competition.

The small European country totally identifies itself as a basketball-crazy nation. With just about 3 million inhabitants, Lithuania continue to be consistently competitive against top nations. The country also takes credit for being a torchbearer in women’s basketball, thanks to the ‘Mother of Women’s Basketball’ Senda Berenson who imbibed the game with the education system.

In a country where the average height of people is less than 6 feet, basketball plays a huge role within the country’s society and functioning as a much loved pastime. It is widely played recreationally and as well as on the professional level, with leagues active throughout the calendar year. The Philippines Basketball Association (PBA) is the first professional basketball league in Asia, founded in 1975, and one of the oldest in the world.

Eastern European giants Serbia have established themselves as one of the most competitive in the world in the sport. The Serbians love playing sports and basketball pretty much comes in the top two preferred sports list, just after or before football. The men’s national basketball team are famous for having won two World Championships and several other accolades at the highest stages.

Although football takes top drawer here too, just like Serbia, basketball’s impact cannot be ignored. The Spanish Basketball League is one of the most popular and competitive basketball leagues in the world. Legendary player Pau Gasol’s presence on the international stage, such as winning the NBA twice – has propelled the sport into one of the nation’s favorites.

According to statistics by Chinese Basketball Association (CBA), nearly 500 million people practice the sport in the country. While that claim might seem exaggerated, it is undoubtedly a very well enjoyed sport in the country. Many Chinese players have played in NBA, including Yao Ming, Wang Zhizhi and Zhou Qi, helping the sport gain popularity in the most populous country in the world.

Of course, there are many more nations that practice the sport on equal terms with the above mentioned heavyweights. People interested in knowing more regarding the sport and wish to indulge in basketball betting can access a huge variety of sportsbooks and bookmakers to gain additional knowledge. Players, whether first time users or regular members, can also reward themselves with a range of bonuses such as free bets, cashbacks and loyalty points, among other perks.

Basketball remains to be a sport that is enjoyed, played and practiced by millions all around the globe. From China in the east and United States of America in the west, to Australia in the south and Lithuania in the north, basketball is truly a global game across all fronts.