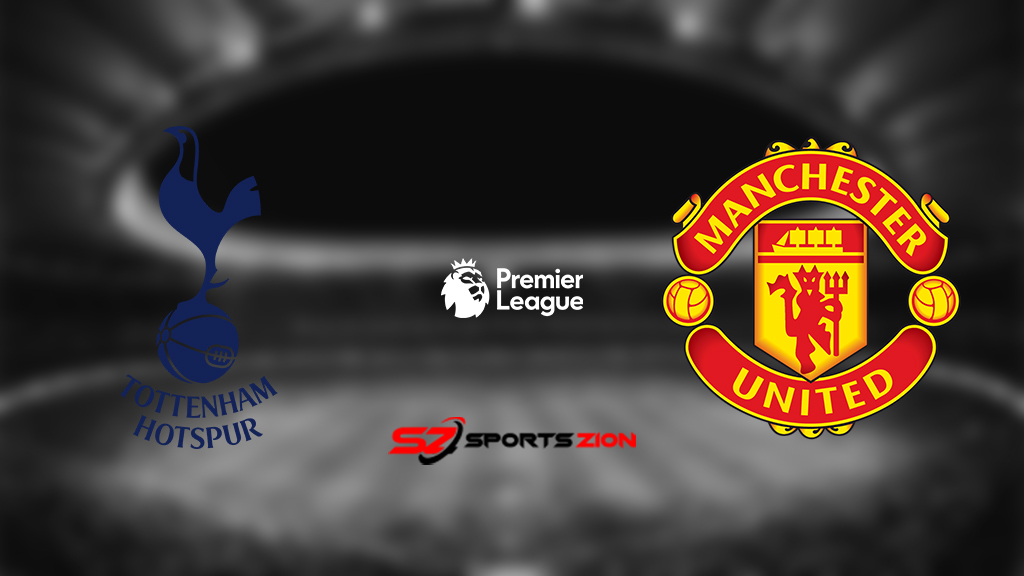 The Spur is one of the best English clubs and is ranking sixth at the EPL Ranking with 15 points. They have won five matches, zero draws, and four losses. Tottenham lost their last EPL match to West Ham for 1-0.

Meanwhile, Man United started strong in the English League, but their performance has gone down in the past few weeks. Currently, the Red Devils are in seventh place in the EPL ranking with four wins, two draws, and three losses. Now, let’s look into the stats, preview, prediction, odds, picks, and how to watch the Tottenham vs Man United free live streams.

You may find many ways to watch online, but most of them may ask for a paid subscription after a few moments, or some may show advertisements ridiculously. That is why we searched for the best free streaming EPL. The following websites will get you uninterrupted Tottenham vs Man United free live streams online:

Where To Watch Tottenham vs Man United Live from the USA?

Where To Watch Tottenham vs Man United Live from the UK?

Where To Watch Tottenham vs Man United Live from Canada?

Both Tottenham and Man United are some of the best English clubs in the Premier League. Further, both the clubs are full of world-class players. However, the Red Devils performance has gone down and is in seventh place, whereas the Spurs are sixth in the EPL Ranking. Looking at the stats of the last five matches, Tottenham has an upper hand against Man United. Therefore, we predict that Tottenham would have a 1-0 win against Man United.

The pick of the match is Tottenham Hotspur.

Bryan Gil and Ryan Sessegnon of Tottenham will not be playing against Man United because of their injuries. Meanwhile, The Red Devils will miss Raphael Varane, Anthony Martial, and Amado Diallo Traore because of the players recovering from their respective injuries.

None of the players from Tottenham are carrying a suspension. Whereas Paul Pogba is suspended from the Man United squad in the upcoming EPL match against the Spurs because of receiving a red card. 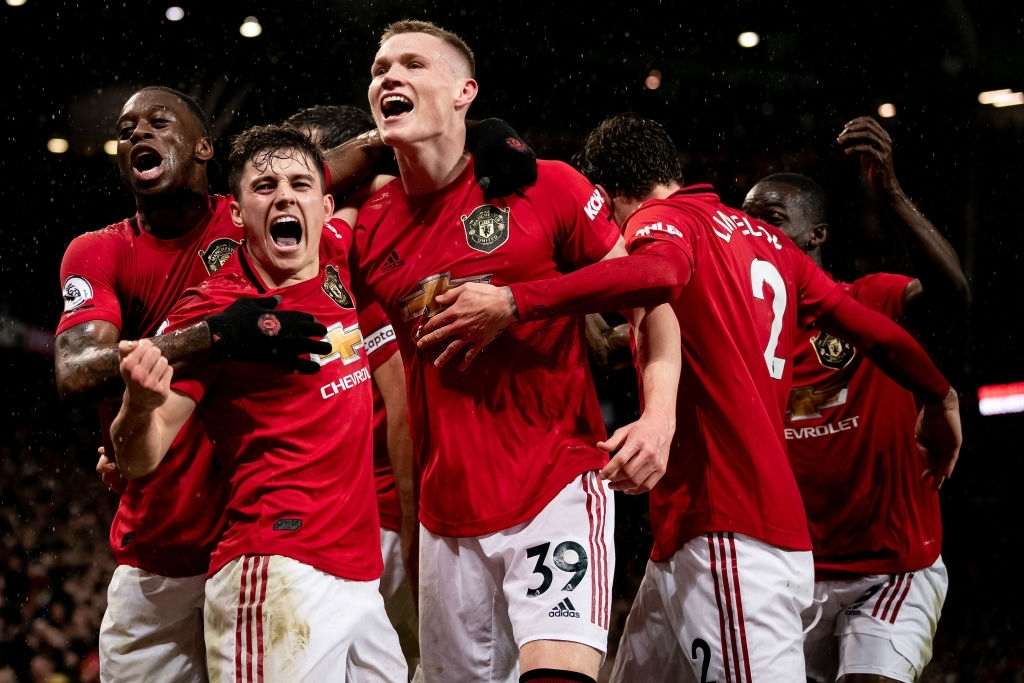 Marcus Rashford: The English forward is one of the best young footballers in the world. Rashford is known for building up the attack and then scoring goals. Further, he would be a key figure in Solskjær’s plans.

Cristiano Ronaldo: The Portuguese striker is recognized as one of the greatest players in the world. CR7 made headlines with his return to Old Trafford this season and has already scored goals for the Red Devils. Therefore, we can expect him to score goals against Tottenham.

Harry Kane: The English striker is one of the best footballers in the world. He is the key player to bag goals for Tottenham.

Heung Min Son: The South Korean is an important piece in Tottenham’s forward line. Along with Kane, he is a lethal force to reckon.