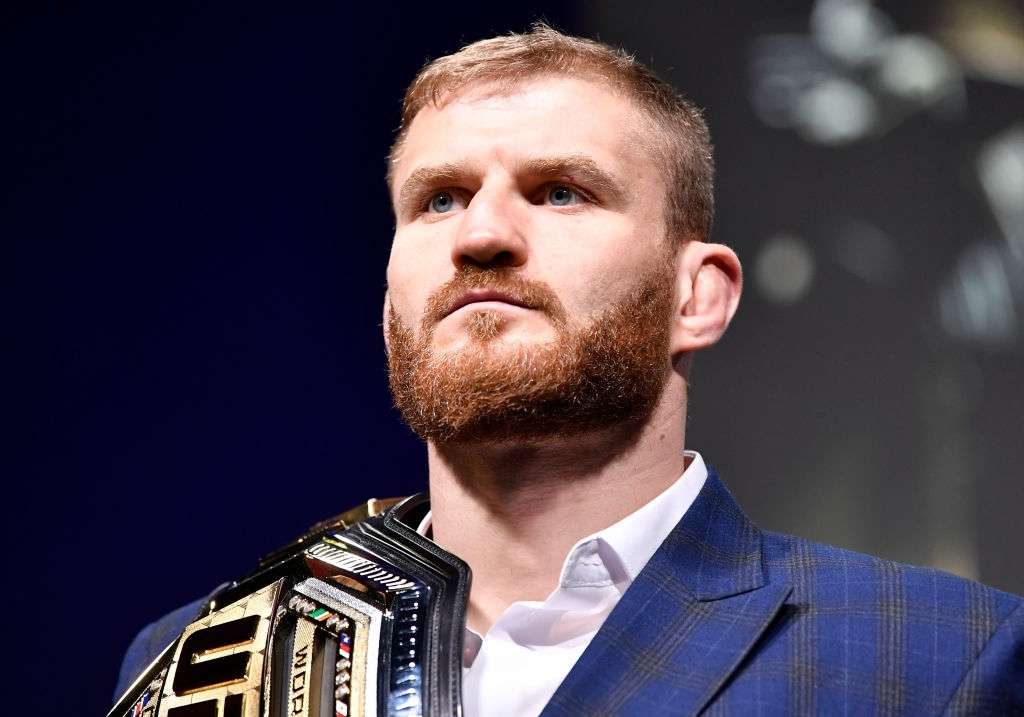 Jan Blachowicz is a Polish mixed martial artist who is also the Light Heavyweight champion in the UFC. Also called “The Prince of Cieszyn”, he is well-known for his impressive record and thundering finishes. Hence, today we will instead take a look at Jan Blachowicz Career Earnings and Net Worth.

After a very shaky start to his UFC career, Jan (28-8-0) has defied all odds to become champion. Truly, his journey of hard work, resilience, and perseverance is very inspiring. Claiming to possess the “Legendary Polish Power,” Jan is surprisingly humble, but equally fierce once he sets foot inside the Octagon.

In addition to building his commendable resume and exquisite finishes, Blachowicz has also gained a lot of wealth. Thus, the only question in people’s minds will be: How much did he earn? Well, let’s examine all of Jan Blachowicz’s career earnings, prize money, pay, salaries, earnings, bonuses in detail. 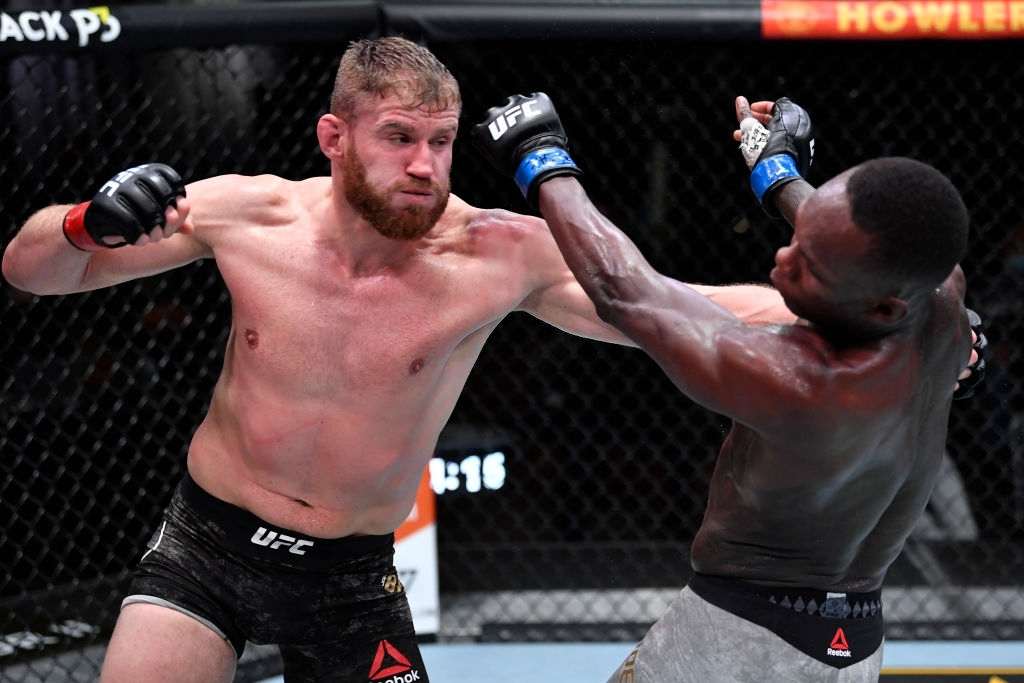 Secondly, Blachowicz’s salary, incentive pay, and PPV revenue from his upcoming fight with Glover Teixeira are yet to be released. Hence, you can check back here for updates. With all that out of the way, let’s begin. 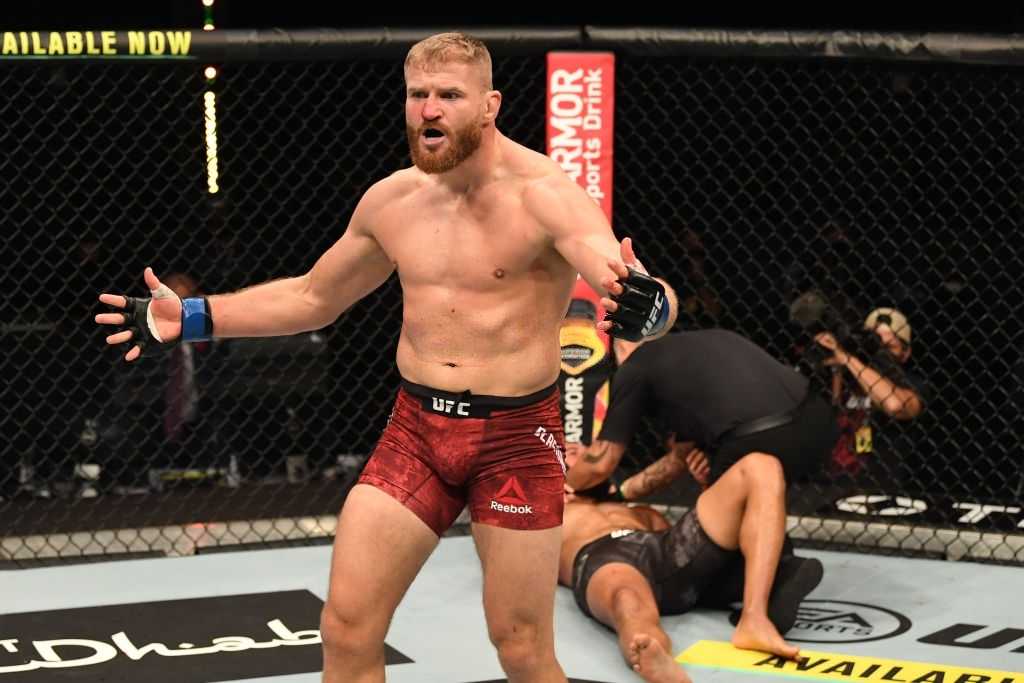 What is Jan Blachowicz Net Worth in 2021?

According to our research, Jan Blachowicz’s Net Worth sits at $4.5 million (approx.) in 2021. For the most part, Jan makes most of his killing plying his trade inside the Octagon but also from his lucrative endorsement deals. Currently, the Polish fighter is sponsored by Reebok, Acer Predator, MML, Subme, Noszak, Pako Lorente, SuperBet, and more.

As mentioned above, Jan’s earnings from UFC ( includes pay, salaries, earnings, bonuses) amount to $3.25 million. However, Blachowicz began his career in Poland and was a mainstay in KSW ( Konfrontacja Sztuk Walki). Thus, if we take into account the prize money from these fights, Jan’s earnings from MMA amount to about $3.75 million.

With the 38-year-old’s influence forever increasing, he is slowly becoming a very marketable athlete. As such, you can expect a significant increase in Jan’s endorsement earnings in the coming years. Moreover, the Polish Prince will look to increase his Net Worth, even more, when he takes on Glover Teixeira at UFC 267.