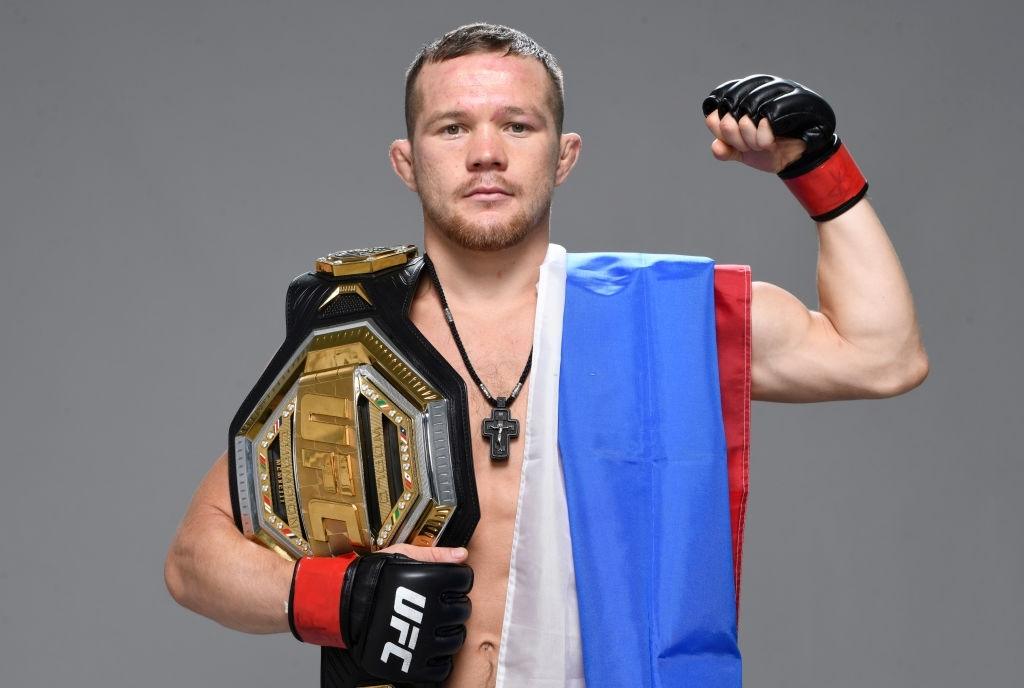 Petr Yan is a Russian mixed martial artist who is also a former Bantamweight champion in the UFC. Also called “No Mercy”, he is well-known for his impressive record and brutal finishing. Hence, today we will instead take a look at Petr Yan Career Earnings and Net Worth.

After making an impressive start, Yan (15-2-0) quickly shot up the UFC’s rankings. As time went on Petr annihilated veterans like Urijah Faber and Jose Aldo on his way to the title. However, an illegal knee DQ to Aljamain Sterling at UFC 259 saw the Russian lose his title.

Known for his striking and energetic movement, Petr is sure to have made good money from his fights. Thus, the only question in people’s minds will be: How much did he earn? Well, let’s examine all of Petr Yan’s career earnings, prize money, pay, salaries, earnings, bonuses in detail. 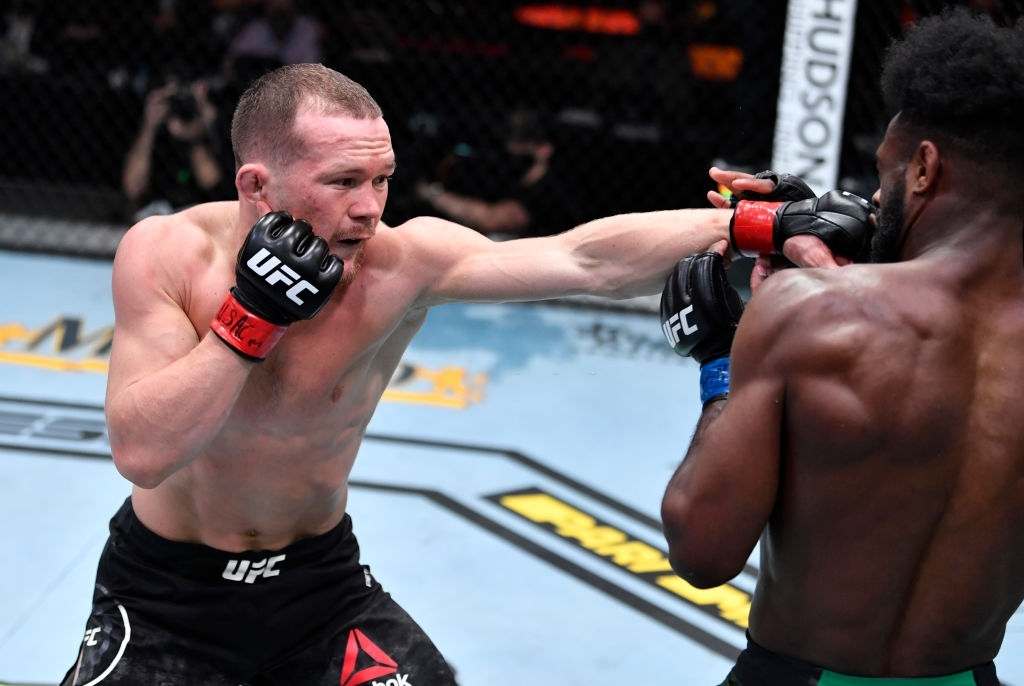 Petr Yan of Russia punches Aljamain Sterling in their UFC bantamweight championship fight during the UFC 259 event at UFC APEX on March 06, 2021, in Las Vegas, Nevada.

Secondly, Yan’s salary, incentive pay, and PPV revenue from his upcoming fight with Cory Sandhagen are yet to be released. Hence, you can check back here for updates. With all that out of the way, let’s begin. 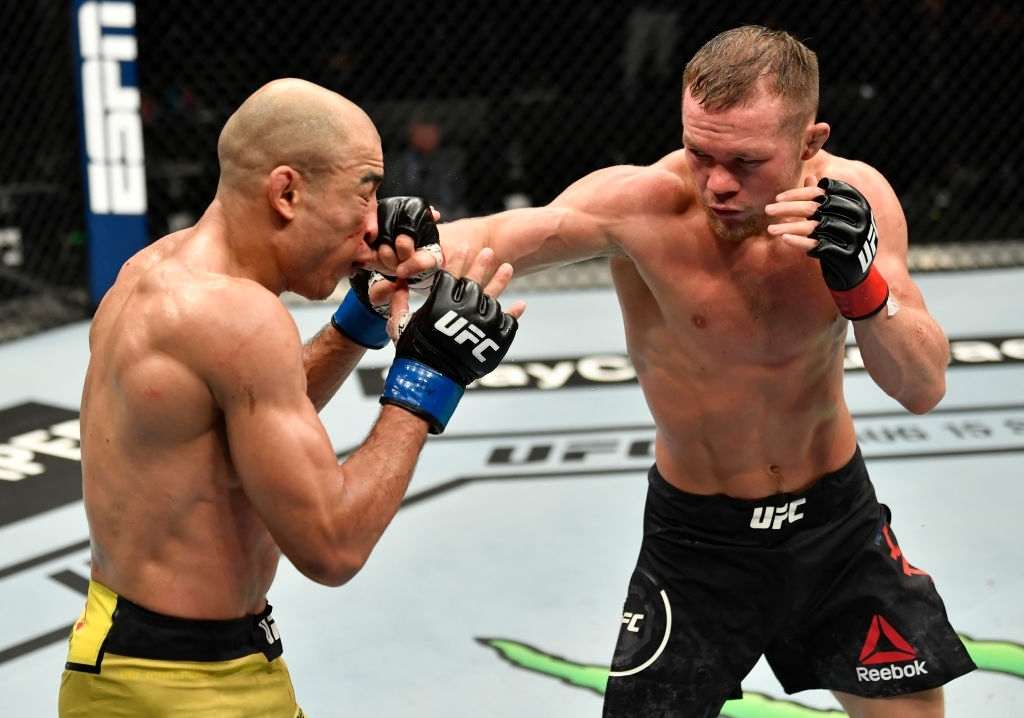 According to our research, Petr Yan’s Net Worth sits at around $2-2.5 M (approx.) in 2021. For the most part, Yan makes most of his killing plying his trade inside the Octagon but also from his lucrative endorsement deals. Currently, the Russian fighter is sponsored by Reebok, Gorilla Energy, Parimatch, and more.

As mentioned above, Petr’s earnings from UFC ( includes pay, salaries, earnings, bonuses) amount to $1,4 million. However, Yan began his career in Russia and was a mainstay in the ACA ( Absolute Championship Akhmat). Thus, if we take into account the prize money from these fights, Yan’s earnings from MMA amount to about $1.5 million.

With his career still blooming, the 28-year-old’s influence is expected to keep increasing,  making him a very marketable athlete. As such, you can expect a significant increase in Petr’s endorsement earnings in the coming years. Moreover, “No Mercy” will look to increase his Net Worth, even more, when he takes on Cory Sandhagen at UFC 267.