How much is the UFC 267 Guaranteed Salaries? 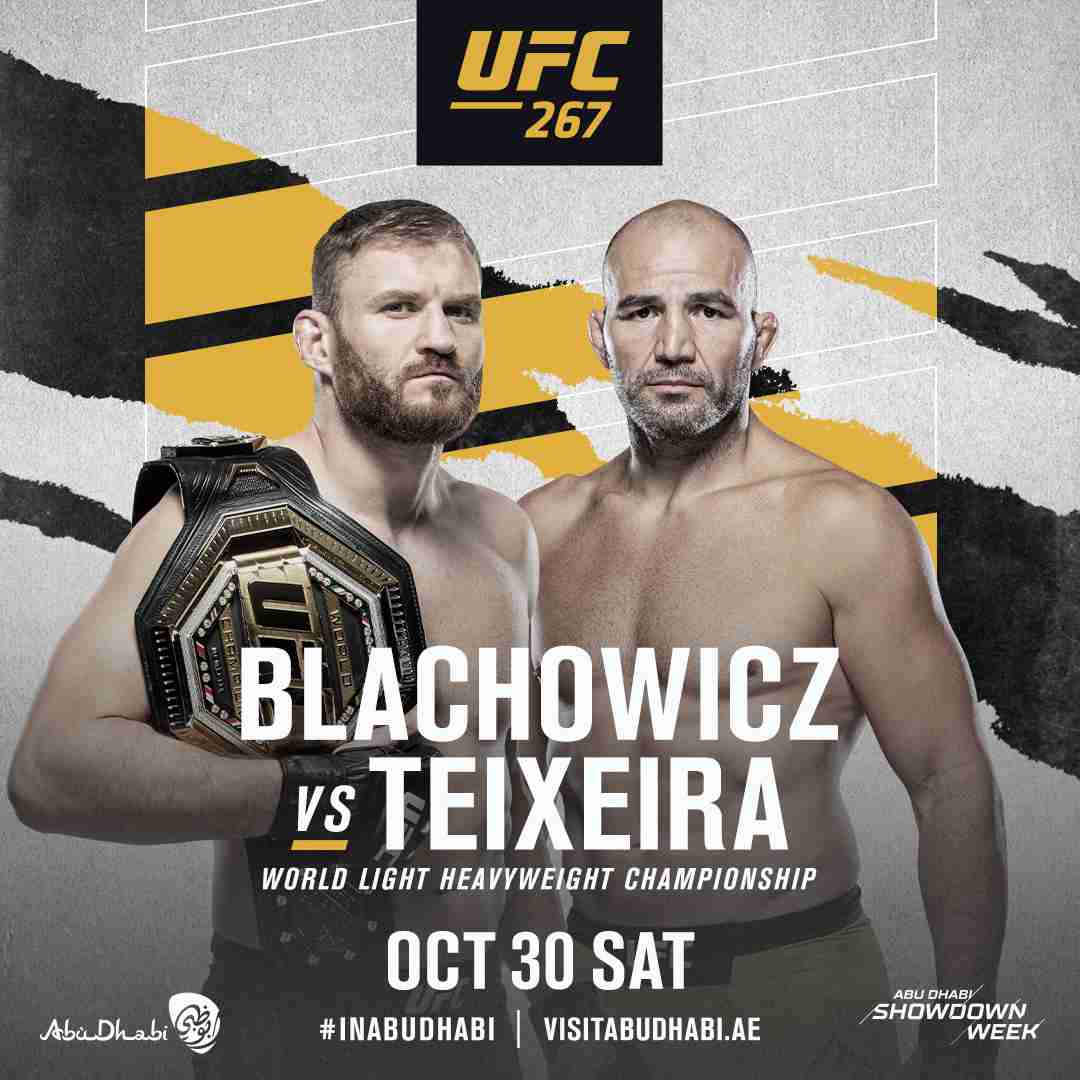 Some of the big UFC events are fast approaching in the last quarter of 2021. And UFC 267 is one of those events which will hit Abu Dhabi next Saturday, Oct 30. A pair of title bouts is going to take place.

UFC light heavyweight champion Jan Błachowicz has been preparing for another title defense since he took the belt from Dominick Reyes with a technical knockout back at UFC 253 on Sep 27, 2020. Later he defended the title against Israel Adesanya at UFC 259 and his defense at 267 against Glover Teixeira.

Former UFC heavyweight challenger Glover Teixeira has a five-fight winning streak and has not lost since January 2019. However, this will be his first light heavyweight championship bout.

Apart from these two main events, there will be four more fights in the main card, which will feature Islam Makhachev, Dan Hooker, Alexander Volkov, and more. So, the UFC president Dana White will have to pay a good amount of salary from the fund.

How Much will Dana White have to Pay as Salaries for the UFC 267 Event? 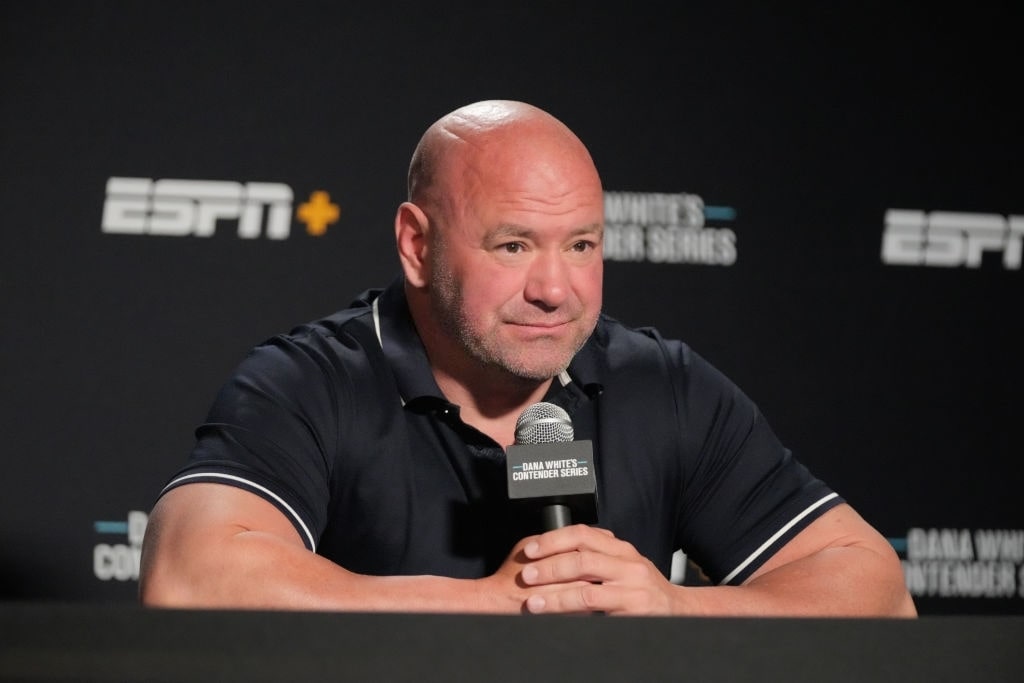 Although the final payout for the fighters of the main event will be determined after the fight as PPV sales are involved with that, but the base salaries are more or less fixed. But, the will be no earning from PPV as UFC 267 is a non PPV event. Let’s find out just how much Dana White will have to dish out as salaries for the UFC 267 event.

For the light heavyweight championship, Jan Błachowicz’s base salary is $750,000 (excluding the PPV share), while the challenger Glover Teixeira may earn $500,000 as of the base salary. However, these amounts will definitely rise after adding up the sponsorship, and performance bonus.

In his last title fight for the Bantamweight event, Petr Yan’s base salary was $500,000, and it is expected that his base payout will also remain the same at UFC 267. Cory Sandhagen, on the other hand, doesn’t have many lucrative fights in his bucket, and he is expected to earn $90,000 against Yan. 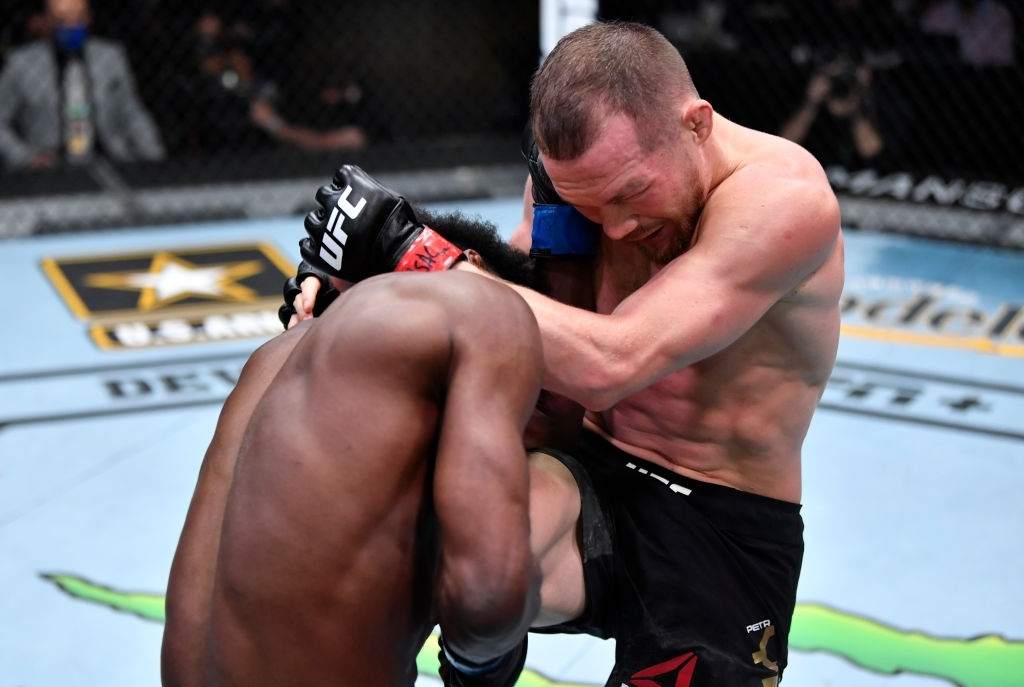 Islam Makhachev will meet Dan Hooker in the lightweight event. Although Makhachev has a good record with 20-1, he will not earn more money than the opponent Dan Hooker. Islam’s base salary is $90,000, and Dan Hooker will earn $150,000.

Before Makhachev and Hooker appeared in the octagon Alexander Volkov (33-9) will tangle with Marcin Tybura (22-6) in a heavyweight fight. As per the reports on previous fights, Volkov’s current base salary is $100,000, which has been in effect since February 2021. Tybura earned $90,000 as a base salary in his last fight at UFC Vegas 28 against Walt Harris, and his base payment at UFC 267 will remain the same.

Ankalaev and Oezdemir will enter the octagon to begin the UFC 267 main card. Ankalaev is entitled to earn $40,000 while Oezdemir will earn $95,000. That’s all for the UFC 267 main card. Further, the preliminary card will feature eight fights, including Women’s Strawweight bout between Amanda Ribas and Virna Jandiroba, Featherweight fight between Ricardo Ramos vs Zubaira Tukhugov, and more.

Let’s take a look at the base salaries of each fighter in the prelim.

Considering all these numbers Dana White will need to pay approximately $2.8 million from UFC.

Note: This post was pieced together from various news sources, which in turn was based on information that we received through other sources that were assumed to be reliable.