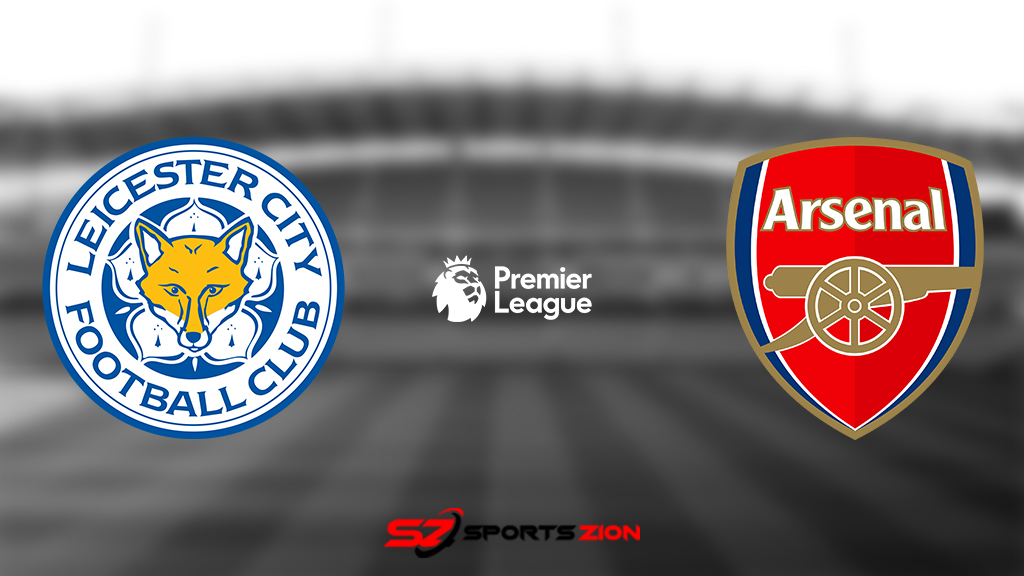 Arsenal is going to lock their horns at the King Power Stadium against the home team, Leicester City, for the English Premier League on Saturday, Matchday 10.

Leicester City is doing well in the English League. Further, they are currently ranking in ninth place on the EPL table with 14 Points. So far, Leicester has won four matches along with two draws and three losses.

Meanwhile, Arsenal has finally connected their gears and has moved up the table from the bottom three to tenth places on the Premier League rankings. The Gunners also have 15 Points so far with four wins, two draws, and three losses. Now, let’s look into the stats, preview, prediction, odds, picks, and how to watch the Leicester City vs Arsenal free live streams.

You may find many ways to watch online, but most of them may ask for a paid subscription after a few moments, or some may show advertisements ridiculously. That is why we searched for the best free streaming EPL. The following websites will get you uninterrupted Leicester City vs Arsenal free live streams online:

Where To Watch Leicester City vs Arsenal Live from the USA?

Where To Watch Leicester City vs Arsenal Live from the UK?

Where To Watch Leicester City vs Arsenal Live from Canada?

Both the team are doing well in the English Premier League. Leicester City is ranking only one place above Arsenal. Further, the Gunners have drastically increased the level of their performance since the start of this season. At the start, they were at the bottom three and if their failing streak continued throughout the season, then Arsenal could have relegated from the league. Therefore, the upcoming match is crucial for both teams to climb up into the EPL table. Both the teams are equally matched but looking at the past few matches, Arsenal has a slight chance to win the match with 1-0 against Leicester City. 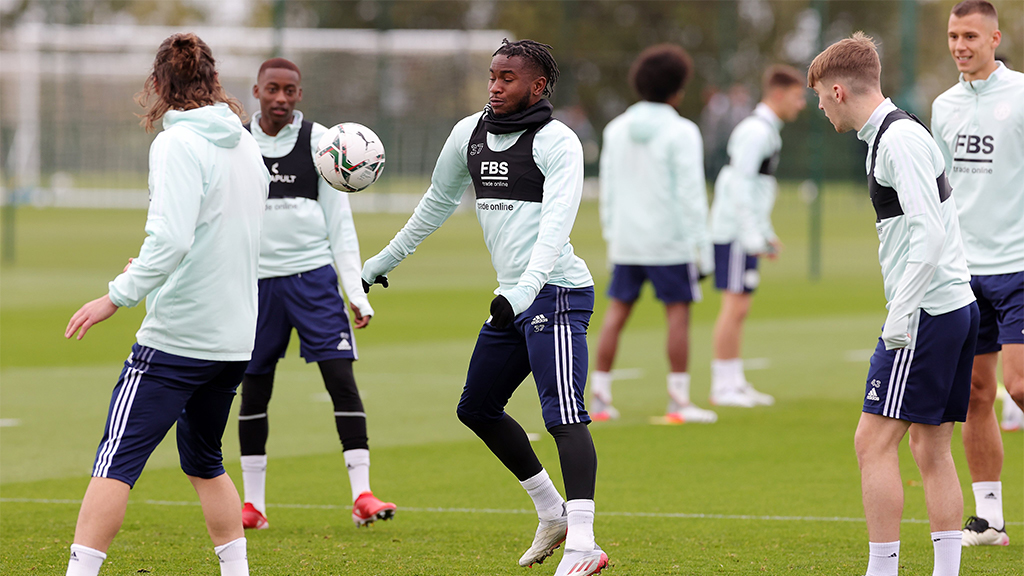 Leicester City’s Wesley Fofana, James Justin, Marc Albrighton, and Wilfred Ndidi will be absent in the upcoming match against Arsenal because of their respective injury. Leicester’s talisman, Jamie Vardy, also remains doubtful about appearing in the upcoming EPL match because of the knock he received.

Granit Xhaka and Kieran Tierney are still recovering from their injuries. Thus, they will be absent from the Arsenal squad. Also, Pablo Mari Villar’s appearance in the next match is doubtful because of illness. 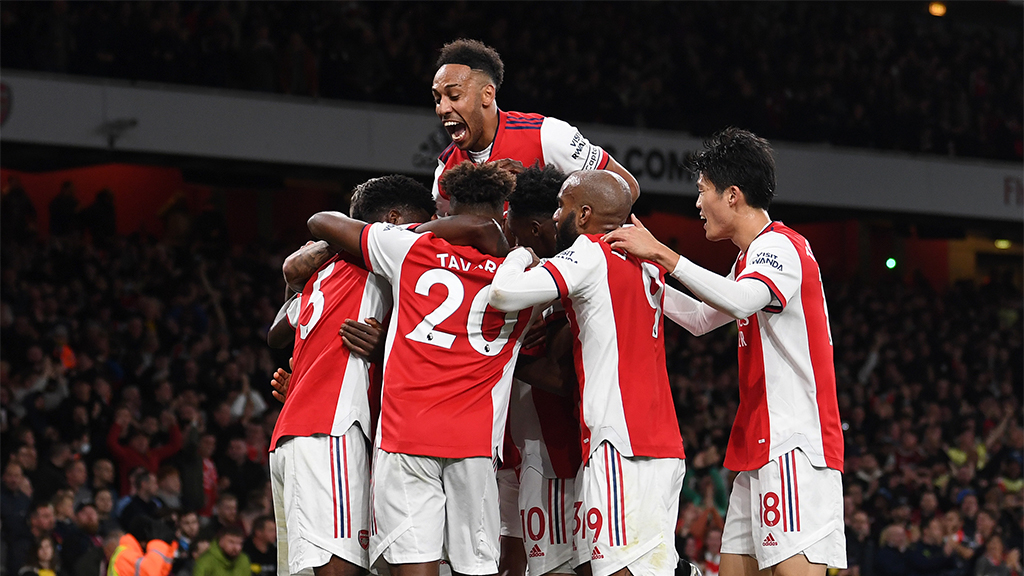 Harvey Barnes: The English winger is one of the key figures in the squad to bag goals in the upcoming match against the Gunners.

Pierre-Emerick Aubameyang: The Gabonese forward is the captain for both Arsenal and his national team. Further, he’s the talisman for the Gunners to score goals for them this season.

Thomas Partey: The Ghanaian midfielder is one of the key playmakers for Arsenal in EPL 2021/22.