Why Is EPL Far Better and Most Popular Than Other European Major Leagues? 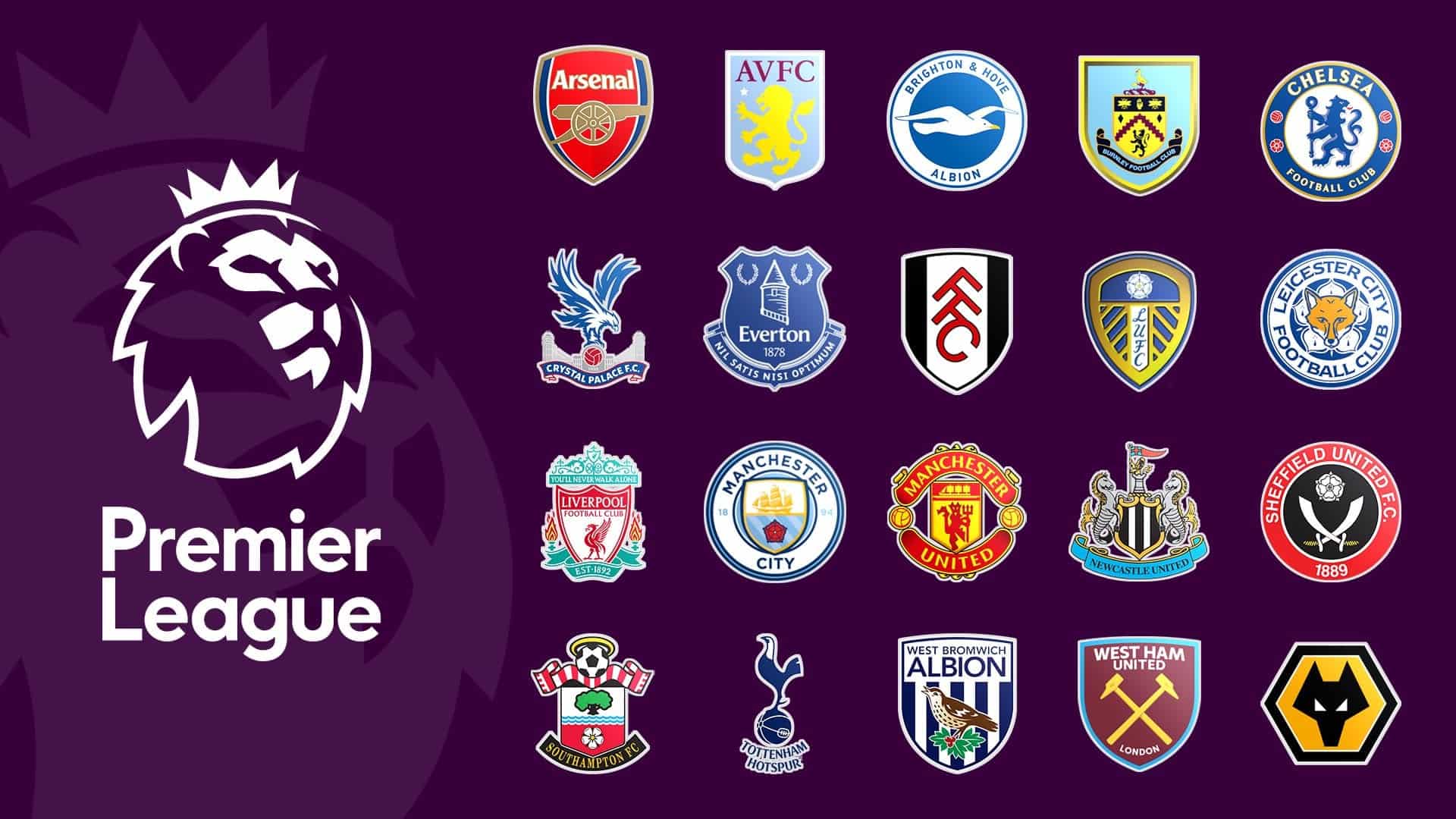 Of the five big leagues in Europe, which league do you think is best and most popular? Well, it depends on how you define the best. But whatever the matrices you use to define the best, the end result will be the English Premier league! Why so? 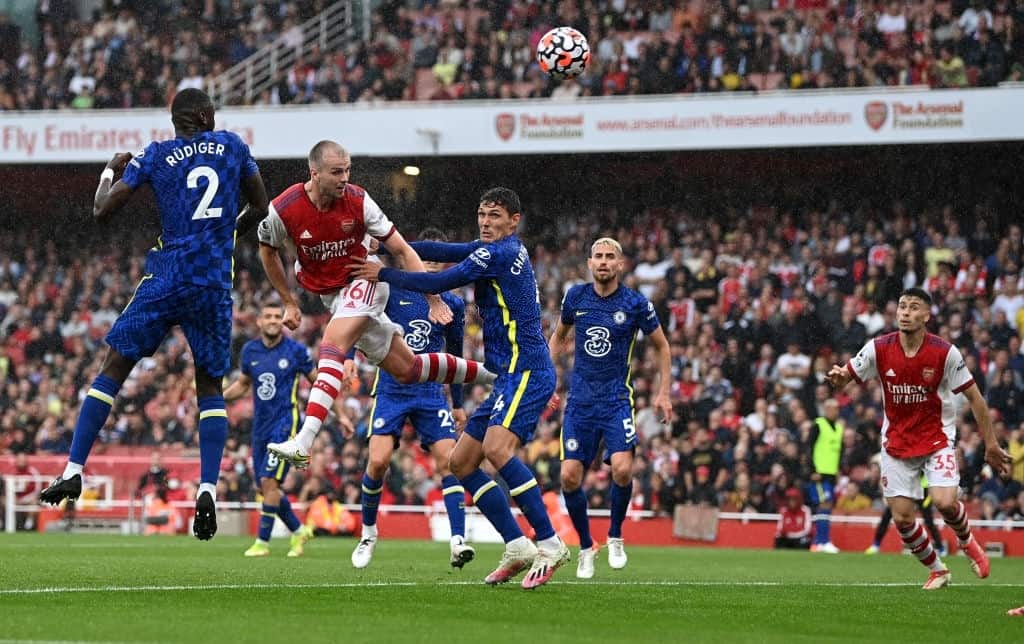 Rob Holding of Arsenal heads wide during the Premier League match between Arsenal and Chelsea at Emirates Stadium on August 22, 2021 in London, England. (Photo by Shaun Botterill/Getty Images)

In terms of physical aspect, the difficulty for the players to score more and internal competitiveness, Barclays Premier League is known as the toughest league in Europe. So, why do the clubs compete insanely? Let’s see two things.

Firstly, the purse is shared equally among the teams. Moreover, all the teams receive an equal share of the earnings from broadcast rights. So, this trick supports that staying up in the league is like getting their own reward. Therefore, it ensures that all the teams fight. On the other hand, other leagues, such as in Spain, have the space to negotiate a higher revenue.

Secondly, players in EPL are more physical than other major European leagues, and players get injured most of the time. This doesn’t happen in other leagues. For example, you can easily say which 11 players of Bayern or Barca, or PSG will start the game but you may not be able to predict the accurate lineup for the EPL.

The intense competition means injuries, which leads to inconsistency in the lineup and changing in the lineup means lack of chemistry in the team. As a result, any underdog team might emerge anytime and bettors often face hurdles to predict the actual winner. For the job with future prognosis and live game analysis, BetMGM offers an exclusive bonus for the new users to avoid potential loss. In addition to that, expert gamblers can check whether there is any bonus available on BetMGM. With the help of a bonus, betting enthusiasts hardly lose their potential money which allow them to pick a couple of teams at once. So that they can not lose their capital if such a situation arises like in the 2015-16 Premier League when Leicester City won the title dramatically.

However, If we look at the past decade or so, there have always been five to six strong teams in the EPL who were equally powered to win the series. On the other hand, in La Liga, Serie A, or even in the Bundesliga, there were only two or three teams that dominated the league. Sometimes, one team is all in all. Such as, Juventus, from 2011, won 9 consecutive leagues. 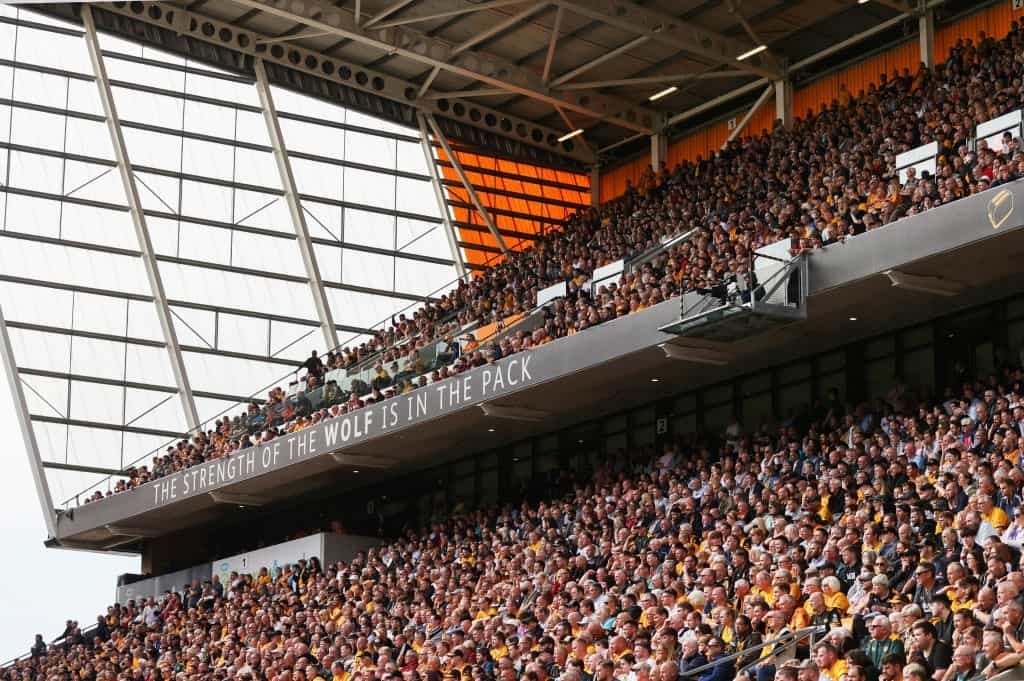 The number of fans and viewers worldwide will let you know the league that produces more entertaining football. EPL is by far the most-watched soccer league in the world. On average, about 643 million households in 212 locations tuned TV each season. 4 billion fans from more than 200 countries watch the EPL.

Why does EPL have so many fans worldwide?

There are few reasons behind the Premier Leagues’ popularity, but the main reason is the star power. Usually, EPL teams blow their earnings to buy the star players. While the clubs have sponsorship deals, EPL also feeds the clubs with a massive TV deal. That being said, with $5 billion signings with Sky Sports, BT, and Amazon, EPL has recorded the largest TV deal for any football league in the world.

This huge revenue has been distributed to the teams, which allows the clubs to attract more star players as well as managers from other leagues in the world. With the additional star players, the league becomes more competitive, perhaps entertaining.

Best Combination of the Players 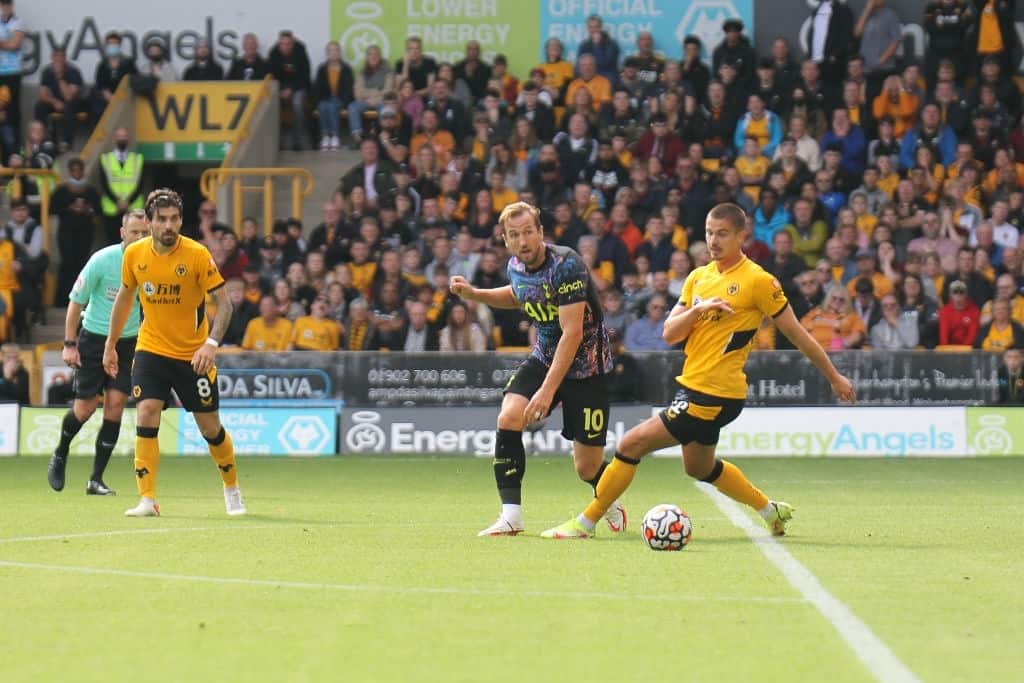 EPL possesses the best combination of the overall players with a nice competitive balance. You will get the proof when you compare the premier league winners with another league. After 2009, no team could win back-to-back except Man City in the 2017-18, 2018-19 season. Other than that, every year, the league has seen a new champion.

On the other hand, other leagues have seen a couple of winners in the last decade. Due to the high-quality players, teams in EPL find it difficult to hold the winning streak for a long time during the season.