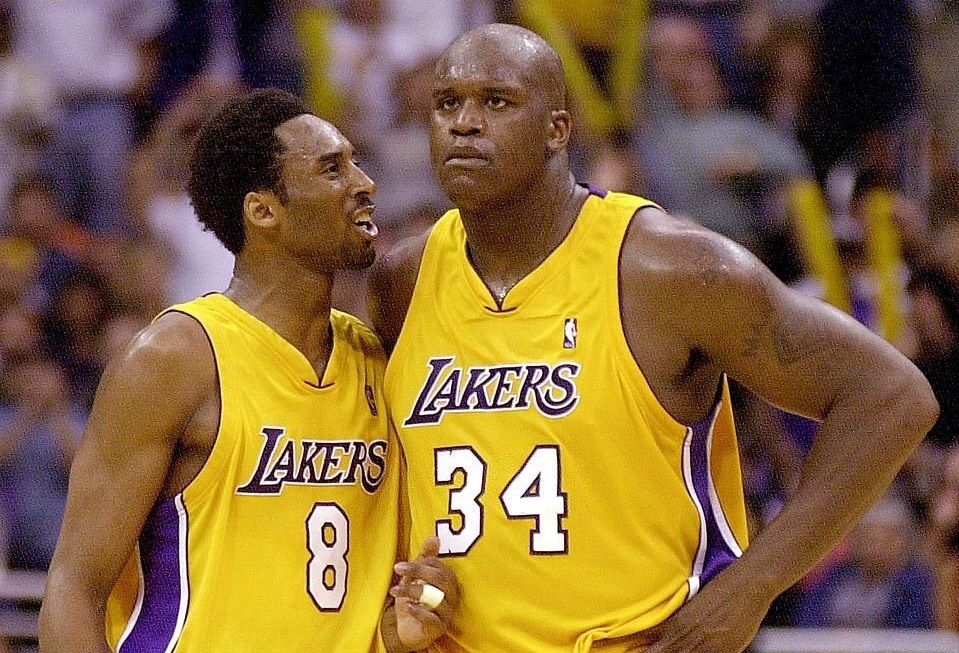 The late great Kobe Bryant and the legendary Shaquille O’Neal had a sugar and spice relationship between them. After the Lakers acquired Kobe in a draft-night trade with the Charlotte Hornets and signed Shaq as a free agent, Bryant and O’Neal joined forces in the 1996–97 season. They shared the court for eight seasons prior to Shaq’s trade to the Miami Heat.

The Black Mamba and Diesel were one of the most successful duos in NBA history, leading the Lakers to three title wins. However, off the court, they did not get along so well. Shaq said, “Okay, Kobe’s not throwing me the ball”

Kobe briefly explained the reason, “Well bruh, if you were in shape, by the time I run down on the fast break and run back and then run down, you’re still coming down the first time bruh, like what the hell do you want me to do? so, a lot of our contention came from that. 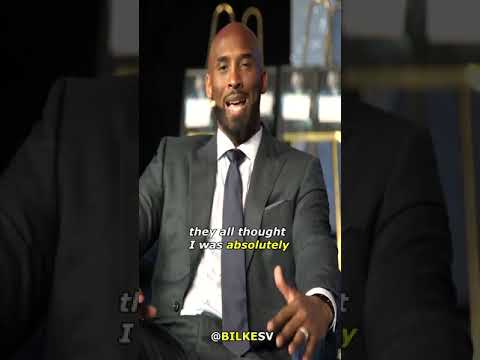 In an interview, Kobe Bryant recalled that O’Neal called him a ‘little b***h. Bryant had responded by saying that there’s going to be no ‘little b***h’. Bryant had been further irritated by O’Neal’s question about what he could do to resolve the issue. Following their altercation, Kobe Bryant and Shaquille O’Neal’s relationship deteriorated as they engaged in a fist-fight. After a few slaps and punches were thrown at each other, their teammates and coach interfered and stopped the brawl immediately.

Bryant thought that O’Neal’s condition would have had an impact on their reign as well. Kobe Bryant didn’t want people to think he won solely because of O’Neal, despite the fact that their entire conflict was the reason for the split. After some time had passed, Bryant and O’Neal reconciled. O’Neal even acknowledged that he had considered Bryant to be a sibling.