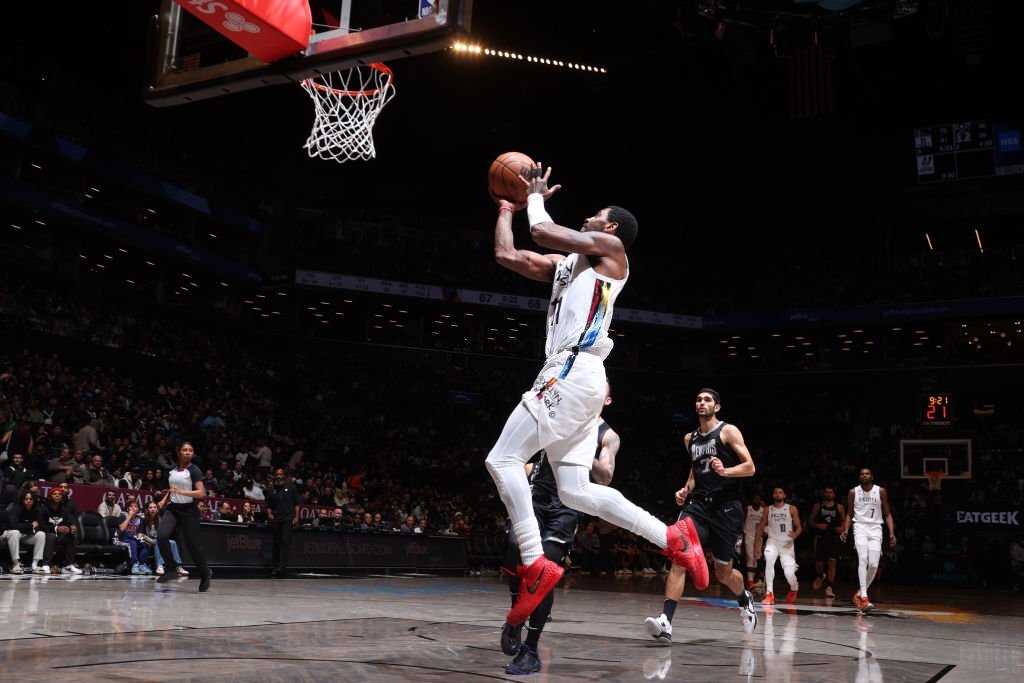 The Kyrie Irving saga raged on for a long time in the NBA universe. Fans were expecting to see the end of this as soon as possible, and finally, they are getting some hope after the official announcement from the Nets.

Kyrie Irving was reinstated from an eight-game ban on Sunday and played for the Brooklyn Nets against the Memphis Grizzlies.

Ever since November 1st, Irving hadn’t suited up for the Nets. On November 3, the Nets banned Irving for multiple games for tweeting a link to a documentary with antisemitic elements and then refusing to give an apology.

Kyrie Irving is set to return tonight after completing all prerequisites set by the Nets, which included having conversations with multiple leaders of the Jewish community pic.twitter.com/vCEvWD2pcb

Irving has subsequently apologized many times, most recently on Sunday at his pregame press conference.

“I just want to offer my deep apologies to all those who were impacted over these last few weeks, specifically my Jewish relatives, my Black relatives, all races and cultures,” Irving stated on Sunday. “Feel like we all felt an impact and I don’t stand for anything close to hate speech or antisemitism or anything that is ‘anti,’ going against the human race.”

“I feel it was necessary for me to stand in this place and take accountability for my actions,” the point guard went on.

During pregame player introductions in Brooklyn, the audience gave Irving a rousing ovation. He contributed 14 points, and five boards as the Nets defeated the Grizzlies 127-115.

After the game, the Nets’ star commented, “it felt good,” and he was happy to be back on the floor.

“Missed my teammates,” Irving stated to reporters. “Missed the coaching staff. Just getting prepared with them in the morning and carrying over to the game, it felt good.”

Irving, a star player for the Nets, has been one of the NBA’s most divisive characters in recent years after he missed most of last season because he refused to get a COVID-19 vaccination. Returning to the floor, Irving considered the power of his words and pledged to be a better role model going forward.