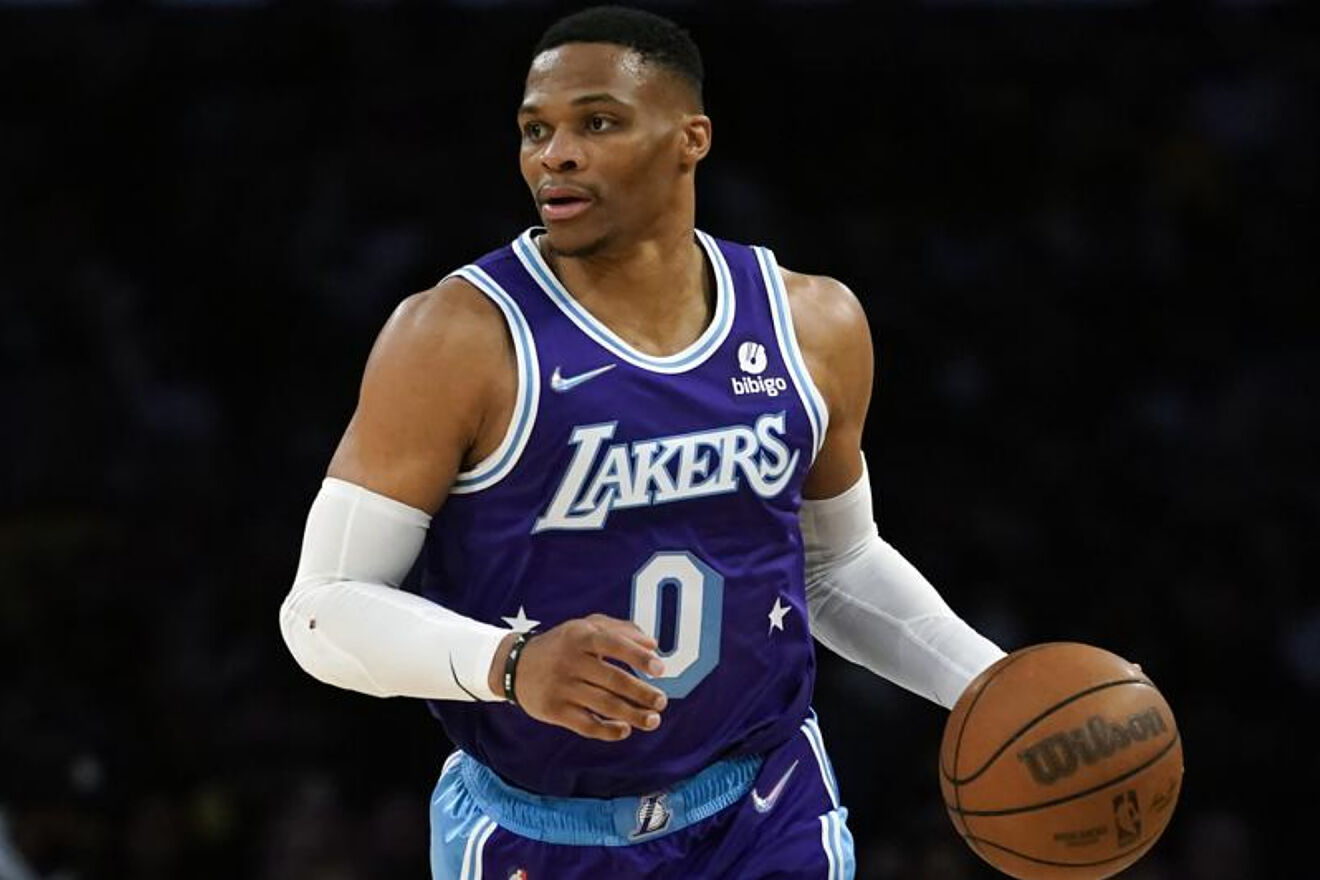 The Los Angeles Lakers have had a significant burden with Russell Westbrook this offseason as the front administration has been openly and desperately trying to get rid of the former MVP before the start of the 2022–23 season. The Utah Jazz, with the Lakers as the third team in a Donovan Mitchell blockbuster, were whisked away on Thursday. The Cleveland Cavaliers unexpectedly rushed in and acquired Mitchell, therefore eliminating that possibility for the Lakers.

There are still some potential trade deals the Lakers may put together with the Jazz, but none of them excite much optimism. There is also the possibility of a trade with the New York Knicks. Despite not being a part of a Donovan Mitchell deal, the Knicks still have contracts they’d like to get rid of, and the Lakers are a franchise that might be prepared to take on those contracts.

“a little something I just heard… I strongly believe that there will be every effort made within reason to get rid of Julius Randle before the season starts. And I will just say that.”

In order to make “every effort,” New York would have to at least consider the idea of trading for Russell Westbrook. Even if it would not improve the Knicks for the upcoming season, it would resolve several long-term problems that would enable the club to perform at its peak in the future. To maximize the players it receives in exchange, the Lakers would like to get Westbrook off the team, possibly at a lower cost than other trade packages.

For the Lakers, I t is commonly acknowledged that in order to get rid of Westbrook this offseason, the Lakers will need to relinquish two first-round picks. Although, if the Knicks are in a rush to release the contracts of Randle and Fournier, they might be prepared to settle for only a single pick given that LA is helping NY out here.

In the big picture, this is a good strategy for New York to undertake, but NBA franchises don’t frequently approach this way.  If Randle and Fournier do not work out, there are some dangers for the Lakers, but there are also some grounds to be hopeful if they do. In the final four years of his contract, Randle’s cap hit will never surpass $30 million, and additional TV revenue will eventually cause the cap to soar.