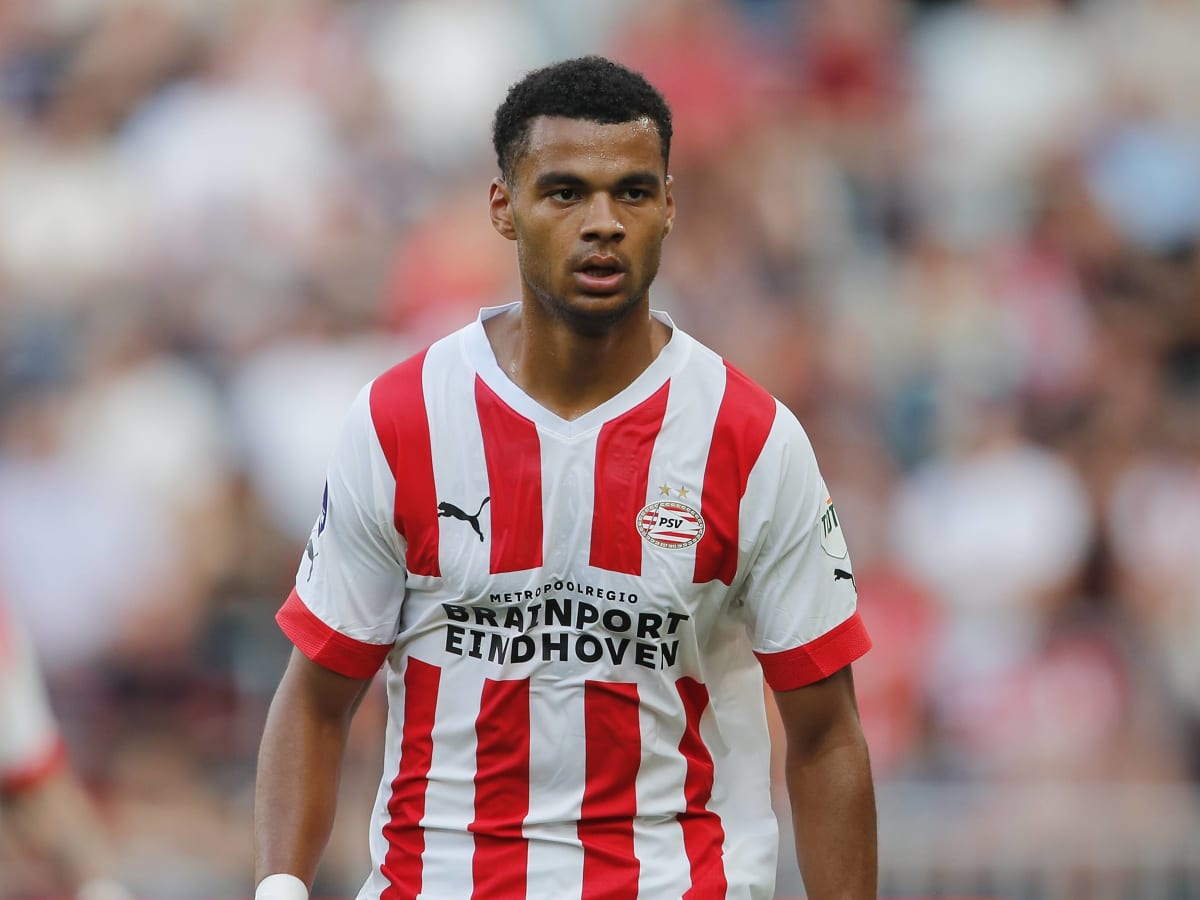 Cody Gakpo, a forward for PSV Eindhoven, has said that he believed he would sign for Manchester United for the most of the summer window.

Erik ten Hag, the manager of United, had a number of forwards in mind, including the Dutch international, but in the end, the Red Devils only decided to recruit Antony from Ajax for €100 million.

Why did Cody Gakpo become frustrated with Manchester United?

Late in the transfer window, Gakpo attracted a lot of interest but ultimately decided to stay with PSV. He has since spoken to club media about what transpired this summer.

Upon hearing about interests from other giant clubs he thought he would be given a chance to prove in the better leagues and so he said, “At the beginning of the window United had reported ‘very calmly’. We were waiting for that. It was getting closer and the signals were getting more positive. Then you think: it might fall that way. But eventually that option faded a bit, actually only last week.”

Additionally interested in the ace, Southampton reportedly agreed to pay the Dutch club £34 million for him.

The trade was then attempted to be negotiated by Leeds manager Victor Orta in Holland, but Gakpo reportedly refused to fly to England to complete the transfer to Elland Road yesterday.

Gakpo received sizable bids from Southampton and Leeds United when United’s interest waned, but he claimed he did not think either transfer would be the best one for him.

Gakpo expressed his desires by saying, “I spoke to other clubs, Premier League clubs which could be a good step, but there are more factors to consider, like the World Cup, I spoke to the national team coach and asked for his advice. His advice was clear, that I should follow my feelings, but that a transfer in a World Cup year is such a transition, going from club to club. It’s not ideal for a player, and I agreed with him.”

The seven-time cap Dutch star has been in outstanding form this year. He has seven goals and six assists in just nine games and he is on course to surpass his 21 goals and 15 assists total from the previous season.