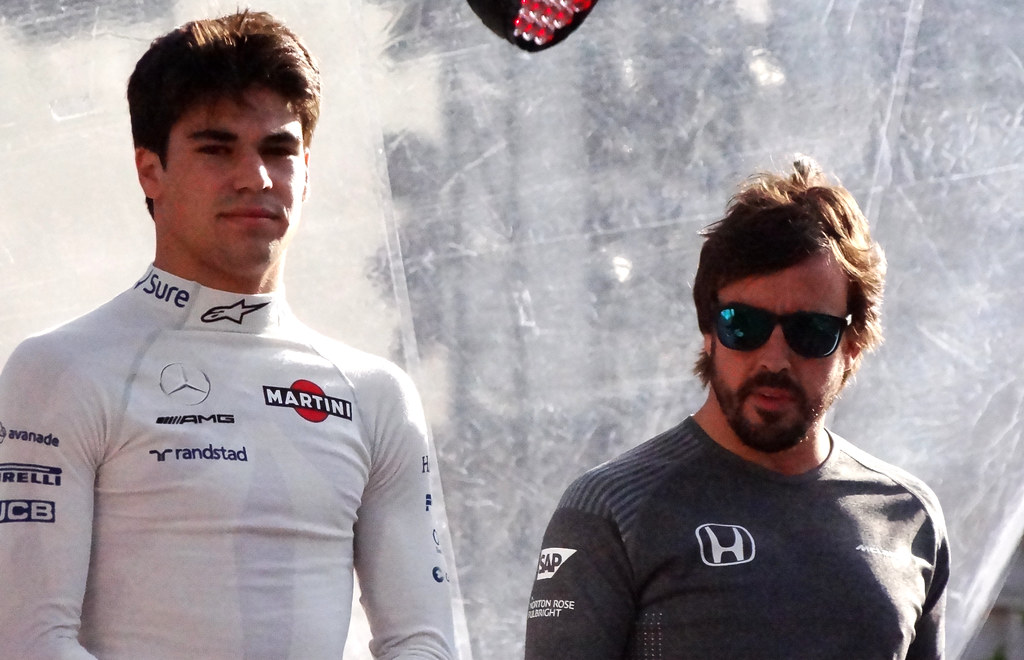 Alpine’s current driver, Fernando Alonso, will soon become the most experienced driver in the history of Formula One in terms of participation in the upcoming Grand Prix in Singapore in a few days.

However, his potential teammate, Lance Stroll, dropped a bombshell regarding the awkward behavior that he used to show in his peak career moments.

How did Lance Stroll complain about Fernando Alonso?

Canadian F1 driver for Aston Martin in 2023 Lance Stroll has said that he always thought of Fernando Alonso as someone who loves to deal with bad things when they were kids and Alonso’s championship fights in the middle of the 2000s made him feel “like a nasty person in the movies.”

Stroll, however, saw the Spaniard as the pure evil person at the time since the then-Renault driver prevented Schumacher from winning an unprecedented ninth World Championship in 2006 with high hopes of winning more in the future.

Next season, Fernando and Stroll will compete for Aston Martin, which is owned by Lawrence Stroll, the father of Lance as the two-time World Champion, will fill the seat that will be left vacant by the recently retired Sebastian Vettel.

In respect to that, Lance Stroll, who had spent his boyhood watching Fernando go toe to toe with his idol, chuckled at the notion of becoming teammates with the “bad guy” from that time which he described by saying, “I was a fan of Schumacher. [Alonso] was the bad guy in my eyes! I was six years old and he was the bad guy, like in the movies. But he was always super-exciting to watch. And he still is. He’s one of the best drivers. He’s still very lively at around 42 years old (Alonso will be 42 next July).”