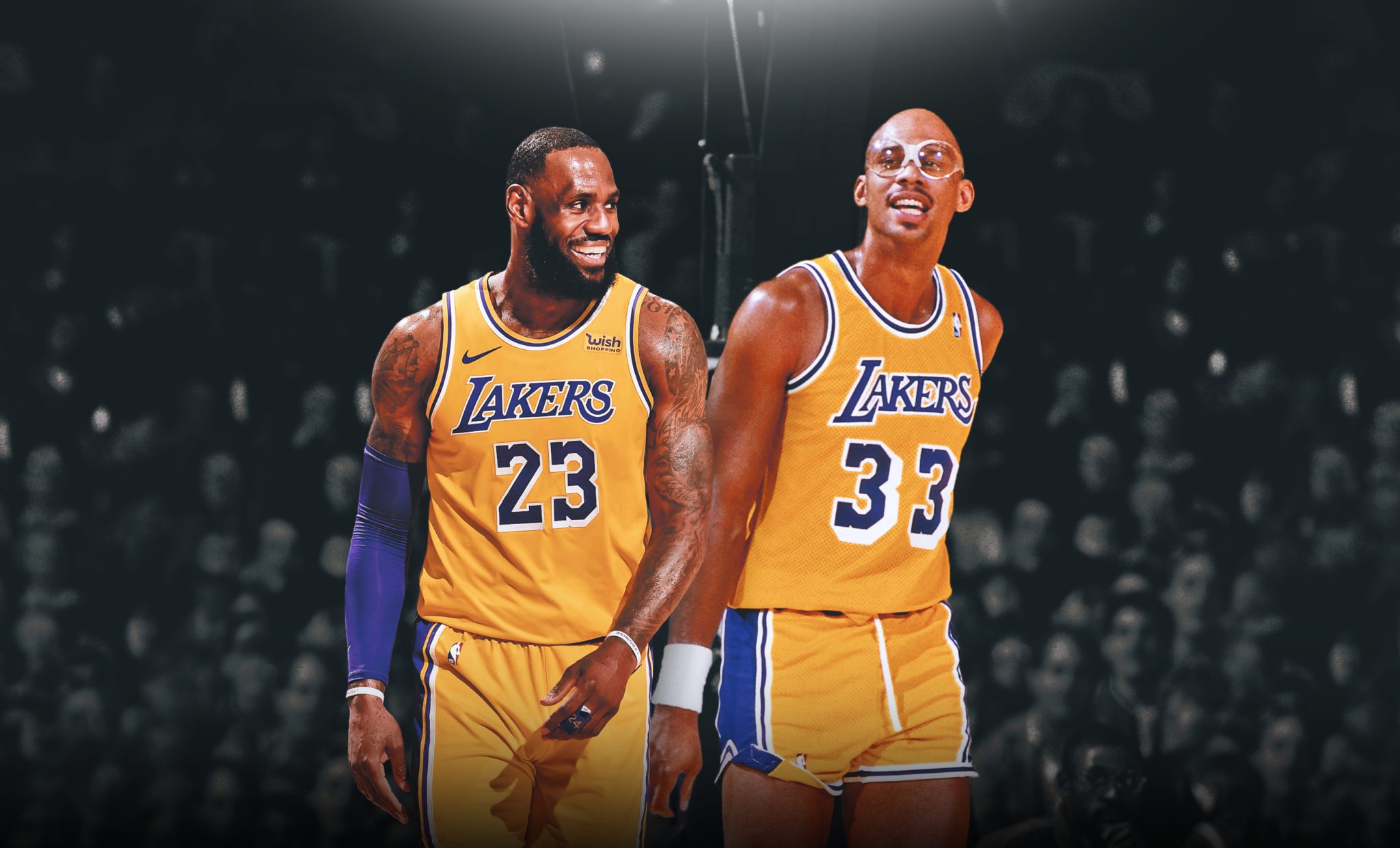 LeBron James and Kareem Abdul-Jabbar are two NBA greats who have made noteworthy contributions to the LA Lakers, one still blooming with his magnificence since 2003, and the other marked his legacy as a center in 20 seasons of NBA invariably from 1969 to 1989.

Lakers power forward James, on the verge of breaking Kareem’s 38,387 scoring record in the 2022-23 season, was asked by media on Monday to share his thoughts on the 6-time MVP title holder and the sort of relationship they held. Avoiding any intrication, James said in simple words, “No thoughts, and no relationship,”

What happened between King James and the Lakers legend Kareem?

The reason behind James being brutally honest on The Big ‘A’ roots back to the pandemic days.  James, who never stepped back in voicing social injustice, appeared to disappoint Kareem by taking the side of Golden State Warriors’ Andrew Wiggins. Since Andrew was resistive to getting vaccinated, supporting his notion was an “embarrassing” act, as stated by Kareem.

Even after holding heartfelt affection for King James, Kareem despised LeBron’s act of backing up Andrew and thus wrote, “This time LeBron is just plain wrong, and his being wrong could be deadly, especially to the Black community.” Consequently, James shared the iconic Spiderman meme on his Instagram account, captioning it as “Help me out, folks.”

After this incident from last year, the bonding between the two veterans seemed to get strained, making James even more determined to rupture the Hall of Famer’s record. LeBron, in short of just 1,326 points, is about to set new records for highest scoring at the age of 37/38, which was last broken by Kareem in 1984. It is well calculated that Lebron, with his career average of 27.1 ppg, will need just 49 games out of 82 to nail the breakthrough.

The former Lakers captain is, without doubt, LeBron’s one of the biggest fans since the great author never misses a single chance to praise him via his writings. And certainly, the one to become most ecstatic at LeBron’s forthcoming triumph is Kareem himself.