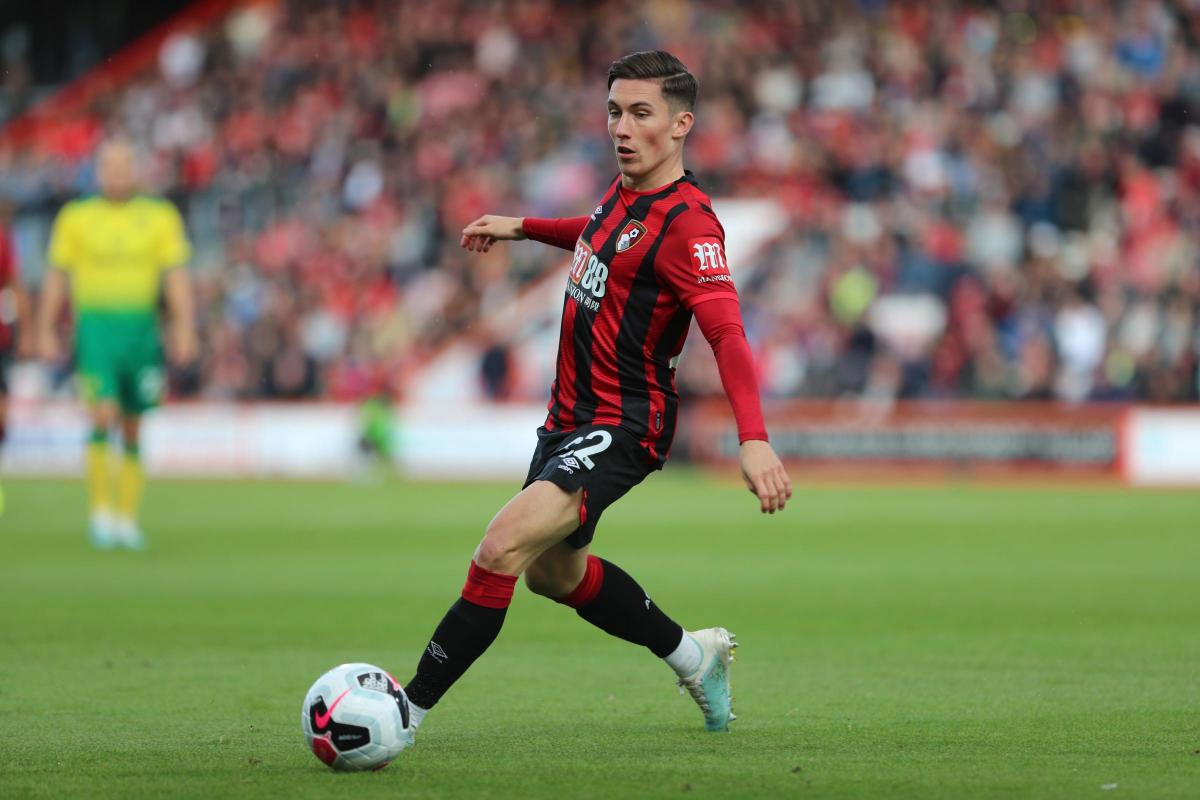 Liverpool attacker Harry Wilson grows interest among both Leeds United and Newcastle for the next season. However, the current Premier League champions are reluctant to permanently sell the youngster as they see him as a future prospect.

Earlier in last season, the Welshman spent his loan spell in Bournemouth scoring 7 goals and making 2 assists for the team.

But the English club got relegated from the Premier League. Hence, the Reds have to pick the ideal team for his growth.

In addition, Kloop is expecting to receive a decent loan fee by sending Wilson on loan. Klopp thinks the 23-year-old is still not prepared to start in the Liverpool starting XI.

On the other hand, Leeds United are keen to take Wilson as they want to make their squad strong enough to compete with other clubs. Recently, they got promoted to the Premier League first time in 16 years.

Marcelo Bielsa is managing the team with his vast experience who helped them win last season’s Championship as well. An excellent winger like Wilson can certainly boost his team’s attacking chances. As per reports claim, Leeds would ask £15M for the player to bring him permanently.

Could Wales winger Harry Wilson be on his way to Leeds United?
It’s in the gossip ? https://t.co/hhlL1yyMHI pic.twitter.com/Vl7XVlBBpr

Newcastle United is also eager to get Wilson since their last season run hasn’t been up to the mark. After finishing the 2019-20 season with 13th place, the club need some reinforcements to elevate their performance. In the consequences, Wilson can surely be an excellent addition to the club.