Tindall takes over Howe at Bournemouth, says he wants to win PL 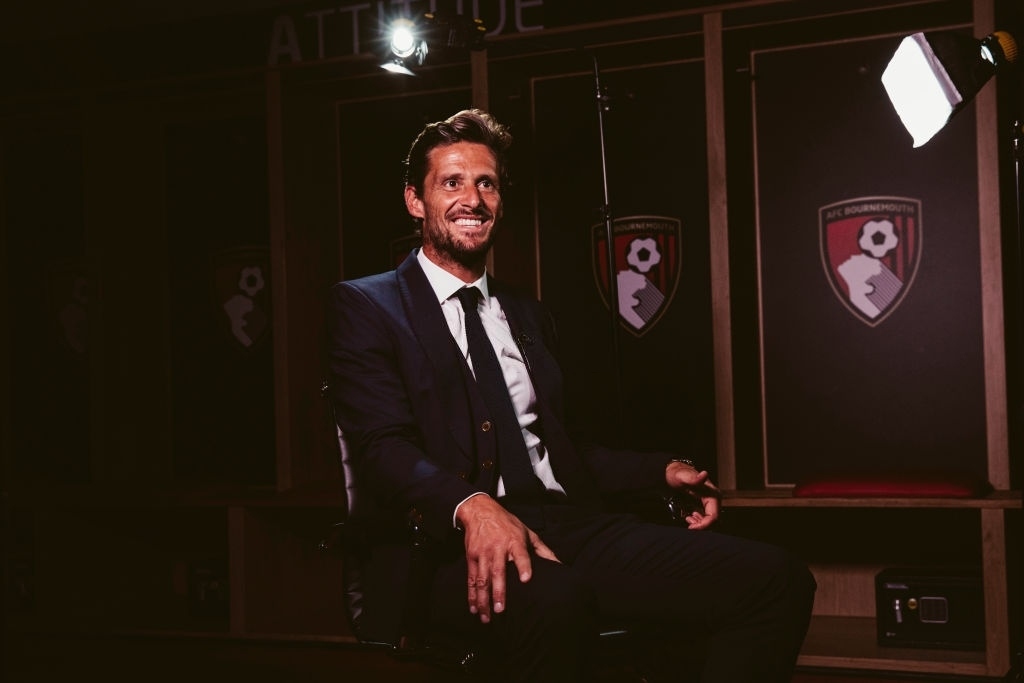 As Eddie Howe’s 25 years with the Cherries, the manager steps down from the post, allowing his assistant and former player at the club, Jason Tindall to take the post. Bournemouth was relegated in the Premier League this season.

Eddie Howe has been the backbone of the Bournemouth team and has been given the team his all. The Captain expresses his grief and says that Howe made Francis a Premier League player. The pertinent question back at the Cherries Camp was who would take his place and the club has done a fantastic job in that aspect.

Being aside Howe for almost a decade and assisting him with his job, there was none other than Tindall who could have managed the club after the legendary coach. However, Tindall has plans of his own for the club, though he doesn’t believe in scrapping off everything Howe had taught the Cherries.

He expressed his feelings in regard, “It’s an honor and a privilege to be the manager of such a great football club; Given the success of the club over the last 12 years, with Eddie in charge and me by his side, I’m not going to come in and rip everything up and start again. I would be a fool to do that. But I’m my own person with my own ideas and I will be looking to implement them as soon as we get back on the training ground.”

In describing his aim with the club, he expressed, “I know the Championship is a very tough league but my aim is to get this club back into the Premier League for the first time of asking. This is a challenge that I feel I’m ready for and one I’m looking forward to.”

Tindall, in his early forties, has been effective for Bournemouth on the field from 1998 to 2011. The current topic of interest would be that who would form the assisting team for Tindall. Though the name of Stephen Purchas has come up, it is yet to be finalized.

From the recent developments at the club with Ake moving to Man City and Fulham and Palace showing interest in Ryan Fraser, it is evident, that Tindall is planning a rearrangement.

However, the owner expresses that he is content with the decision and that there could be none other than Tindall who could manage the club better.

He further said, “Jason has played a huge role in this club’s success over the last decade and fully deserves to step up and become our new manager; While his knowledge of and passion for the club is unquestionable, he was the standout candidate for this role. He has huge enthusiasm for the project and great ideas to get the best out of a talented squad. This is the start of a new era for this football club and I’m excited about what the future holds.”

Tindall is ready to take on the challenge of leading the great club with his newly appointed assistants and players. Hope that they can better their form in the upcoming League and have a better challenge to pose to the big shots.