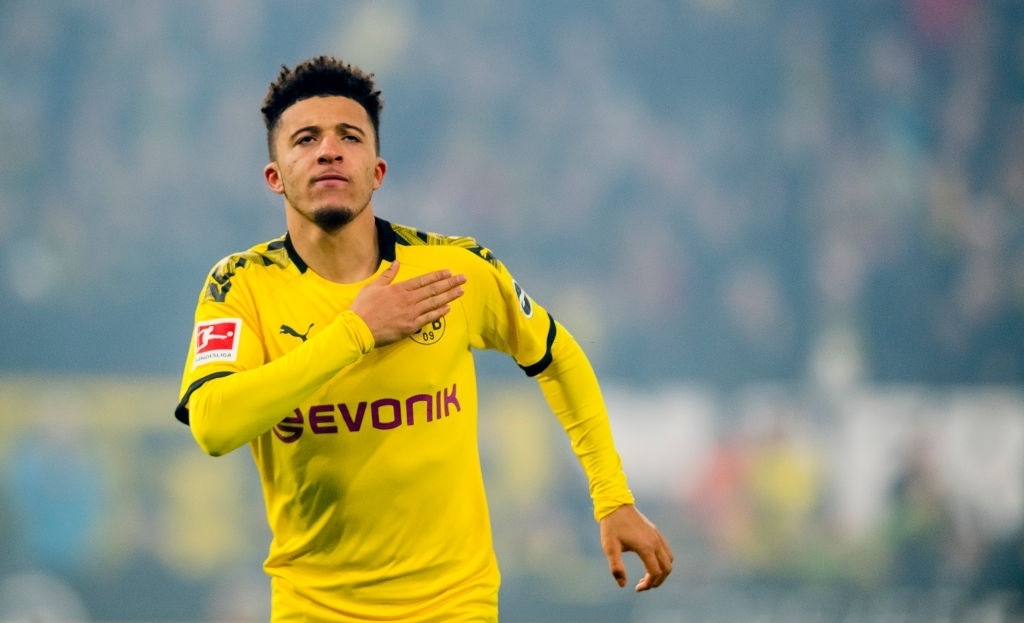 It is definitely evident that Sancho Saga is one of the most gripping transfer tales of EPL. With various unexpected turns and bends in the signing, both German and English fans have been gripped within a nail-biting close. Amidst all the nail-biting drama, Dortmund sets another twist to the story.

The German club has been repeatedly stressing the Red Devils with the transfer deadline being till the 10th of August as after that, Dortmund shall travel to Switzerland for the pre-season training. However, United have stressed that they shall not be bluffed by a fake deadline and definitely not bullied into the signing.

To stretch the situations further, Dortmund has recently issued a statement that they have been very clear about the deadline and if United fail to establish contact by then, Sancho stays in Germany. To further stir up the player’s interest in staying with the club, Dortmund notes that it will increase Sancho’s wage from 6m Euros a year to 10m Euros. This adds a completely different angle to the story.

Sancho has already agreed on personal terms with United but the Devils have failed to convince Dortmund to reach a consensus with the worth of the player. United are bent not to rise beyond their 100m mark and Dortmund wants nothing less than 120m according to the Bild.

The player, if staying back at Dortmund will be having a third wage rise becoming one of the top paid players in the German Club. Presently, Sancho is expected to leave for Switzerland, and only after 48 hours will we understand the truth in Dortmund’s statements.