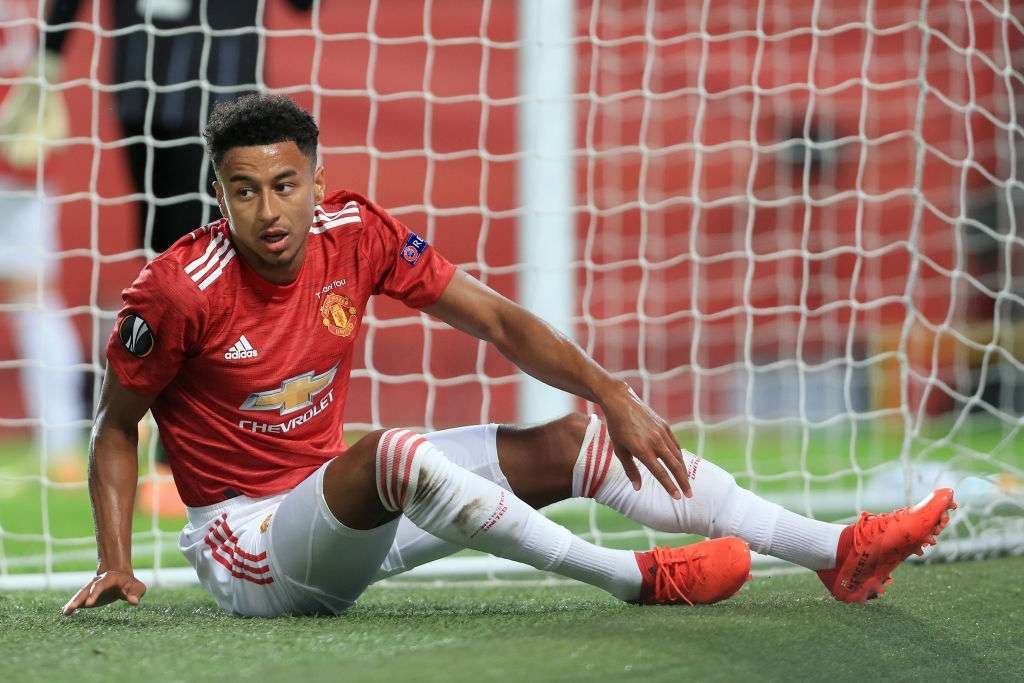 The Premier League came to an end during the last week of July and the English football looks ahead to its regular transfer season. The excitement that grips all the teams fused with the suspense and the drama instilled within each transfer makes for nearly a nail-biting finish.

After almost acquiring their star target for the summer, Jadon Sancho, the Red Devils have looked forward to preserving some cash. They have recently shrugged of their shoulder, Alexis Sanchez by helping him sign a permanent deal with Inter. Sanchez has had a terrible time at United scoring only two games since his 45 appearances for the club and the United bosses are happy to have saved 40 million pounds over the next two years. Sanchez has already started performing well for Inter and the Devils wish him all the luck for the future.

However, in an attempt to save more, United have made available their right-winger, Lingard up for transfer as well with his contract with Manchester ending in 2021. The club has had to indulge in a huge investment to acquire their summer targets like Bruno Fernandes and Jadon Sancho and will definitely look ahead to save some amidst this turmoil of COVID 19.

A report from the Guardian stated, “Although the club has an option to extend this for a year, Solskjaer is open to a sale should the right bid be lodged.” Lingard has earlier been linked to various English clubs like West Ham and Arsenal and other Italian clubs like Milan and Lazio. We look forward to this exciting transfer saga.

In other news, rumor has it that Willian might not be the only Brazilian headed for Arsenal as they also look forward to bagging Phillipe Coutinho. Though Coutinho has had some disastrous performances at Barca and Bayern, Arsenal has high hopes from the 28-year-old. AT Madrid’s Thomas Partey also looks ahead to join the Gunners as Arteta aims at a full midfield modification.

Also Read Sancho is rumored to don no. 7 at United