Carolina Panthers on track to have the newest players for defense 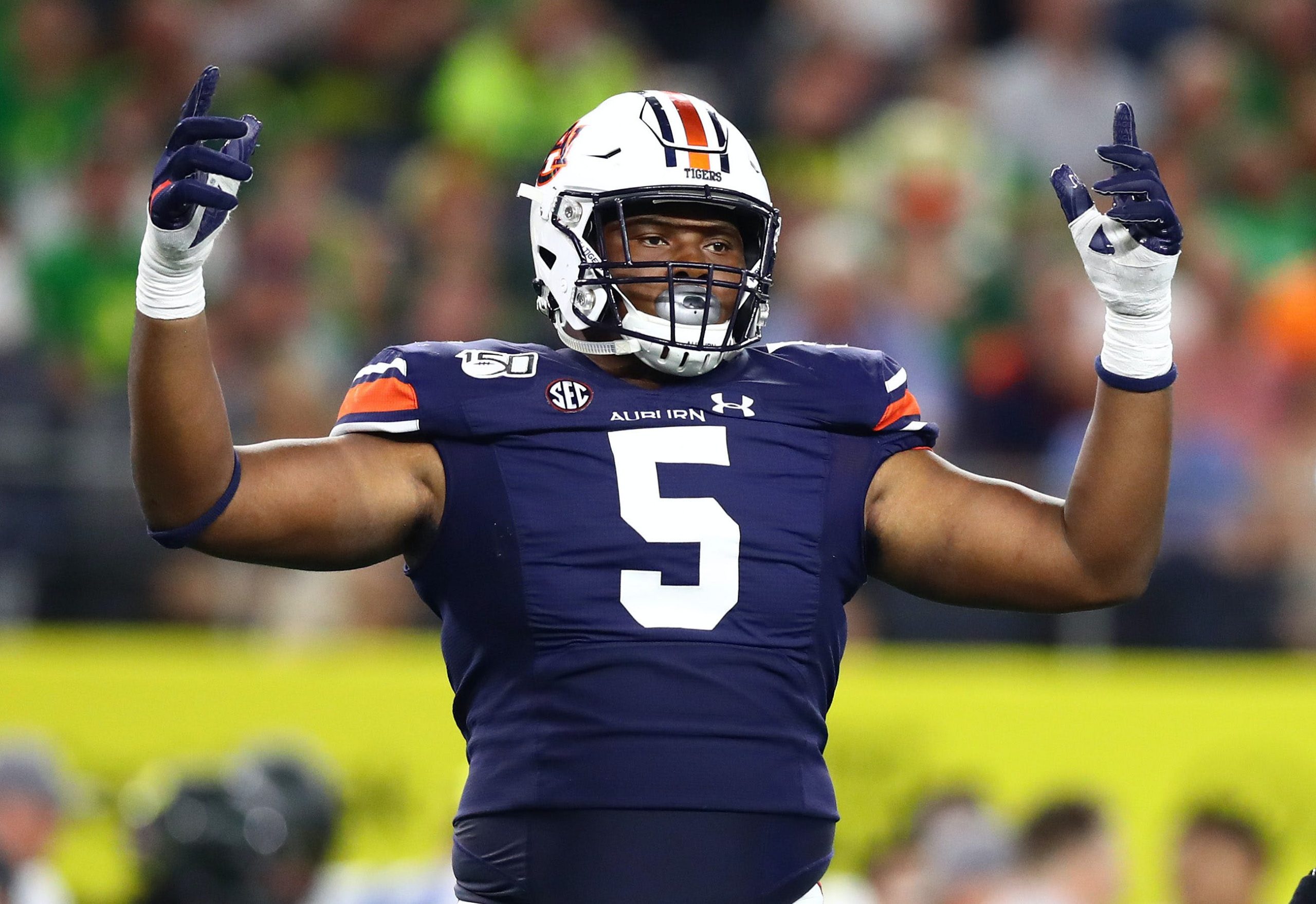 Carolina Panthers recruited Derrick Brown in 2016 along with several other freshmen like him to strengthen team’s defense line. However, by the end of that season, Auburn was able to seal seventh spot. In this regard, Derrick Brown asserted, “We finished in the top 15 in the country.”

He continued saying, “I’m still trying to learn the playbook. So trying to get my mind right on that first. Before I can even play fast, I’ve got to be able to learn everything and not be cautious.”

Brown will surely have a place reserved for him in the list of NFL’s youngest defense in the past 10 years. In 2016 Auburn had six returning players where the Panthers have only four and one of the most powerful of them- Kawann Short was on the injury list.

But luckily Auburn did not have to deal with the curse of a pandemic back then where everyone was undergoing some traumatic situation. This time the Panthers will not have any pre-season game to practice like other seasons. Brown said, “I feel like I’m missing the experience.”

But they still had to take hardship, so the coach Matt Rhule decided to move on from veterans. And therefore, for the first time in modern NFL history, a team is using all his seven youngest picks on defense.

But the coach said that he is still predicting the goals and moves as the new ones are full of surprises. Let’s see what awaits for the Panthers.

Cowboys’ Isaac rides on the NFL’s International Player Pathway program from Mexico
Washington team to face Philadelphia at FedExField on 13th September, that too without any fans