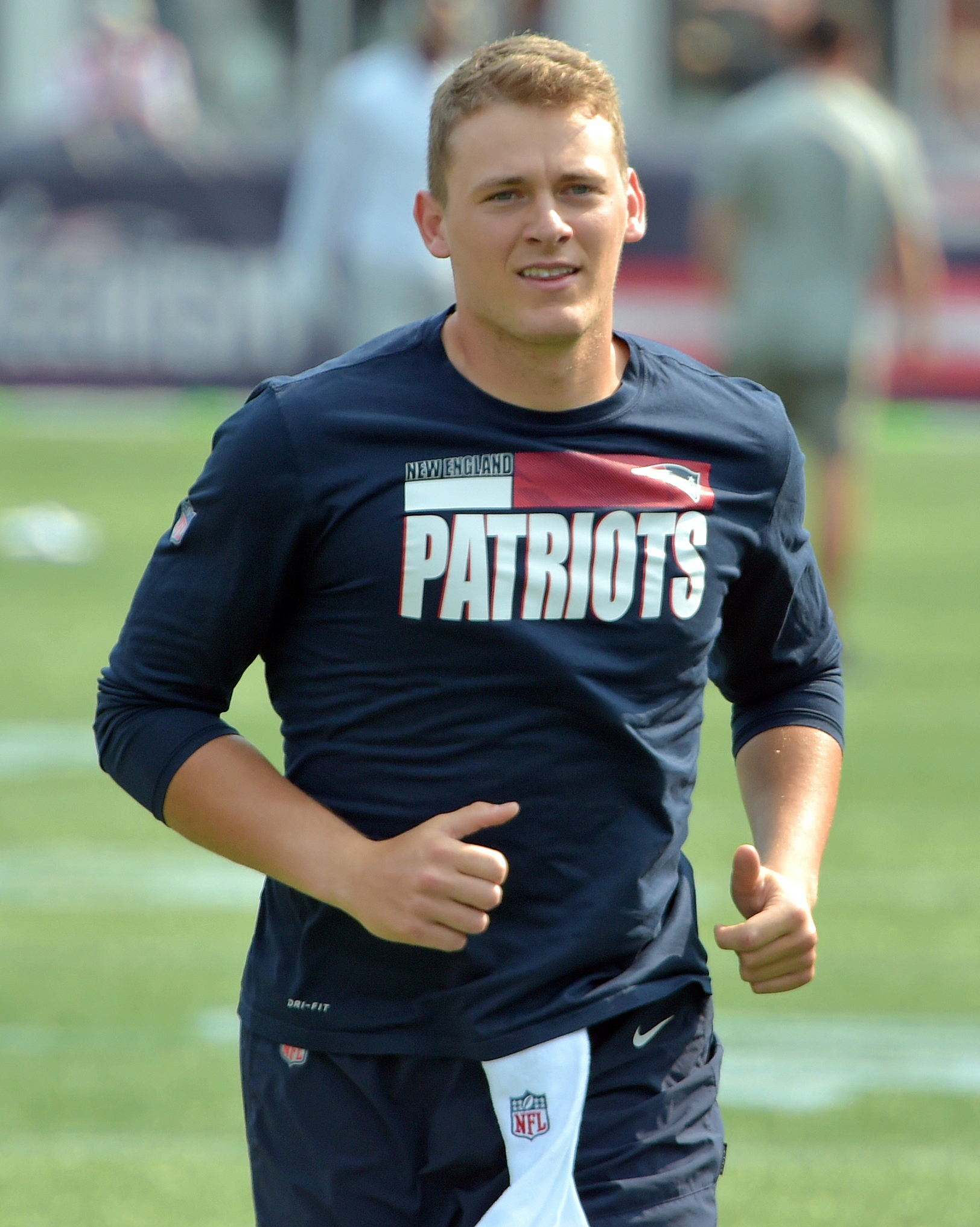 According to medical experts, Mac Jones, the quarterback for the New England Patriots, has a severe high ankle sprain. Many patients who get this ailment must choose surgery. In the current season, he is likely to miss numerous games, and is still determining the best recovery strategy. Jones sustained the sprain during Sunday’s 37-26 loss to the Baltimore Ravens.

In a video conference with reporters following the injury announcement, he repeated “day to day” or “day by day” nine times before adding “If you have any more of those types of questions, talk to coach (Bill) Belichick. I think he likes these questions.” sarcastically because Belichick is notorious for ignoring such situations. On Monday, the Patriots’ veteran captain, Matthew Slater, was asked how the team would react without Jones “I hope we don’t have to find that out, but I do believe we’ll respond the right way,” he said. “We’re very early in our season, and if we don’t handle it the right way, this thing could spiral away from us.”

The Patriots’ first backup quarterback is veteran Brian Hoyer, and fourth-round draft pick Bailey Zappe is behind him. Sunday’s game between the Patriots (1-2) and Green Bay Packers (2-1) is at Lambeau Field, and early Monday, Belichick indicated he wouldn’t comment on whether Jones may be placed on injured reserves.

Patriots’ longest active losing streak is held by Hoyer, who has lost 11 straight starts (from 2016 through 2020). However, the Packers were victorious in 14 regular-season games also one of the longest record breakers.