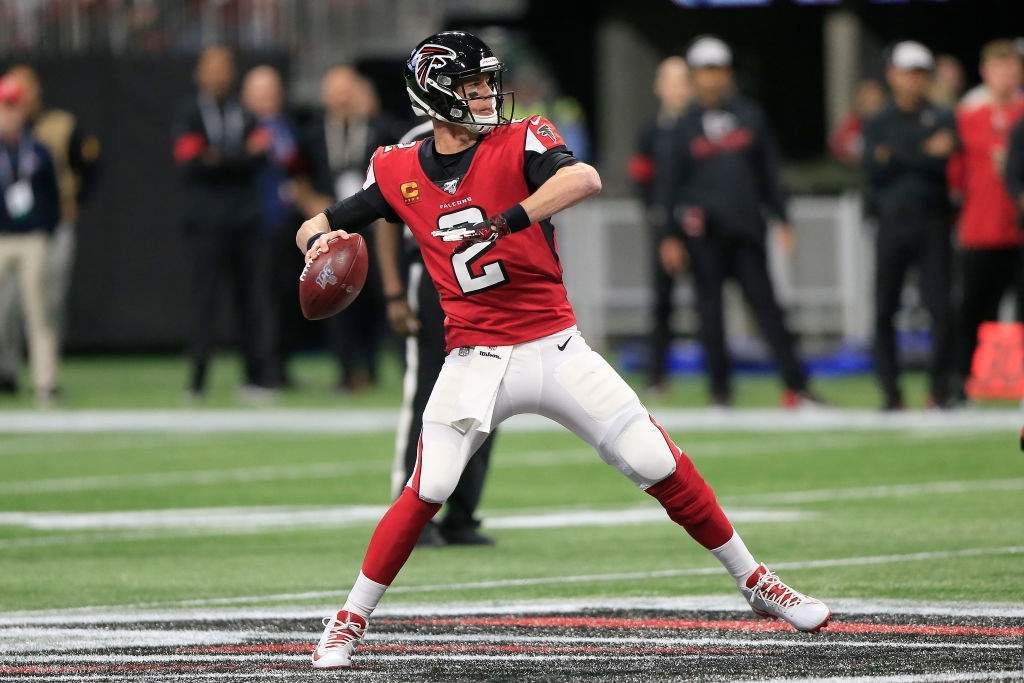 A number of major controversies are circulating everywhere regarding Matt Ryan ranked as 5th quarterback since 2015 with a 92.4 rating. The only players who beat him in this race are NFC South foes, Tom Brady, and Drew Brees along with Patrick Mahomes and Russell Wilson.

What did the fans and teammates think about him?

He played for Atlanta Falcons from 2008 to the present date. According to the pundits, many of his teammates considered him as underrated and unappreciated whereas the fans outside considered him as overrated or just not that good. One of the controversies depicts that if his total touchdown would increase to 32, he would easily rank up to the top 5 quarterbacks.

What was his game record?