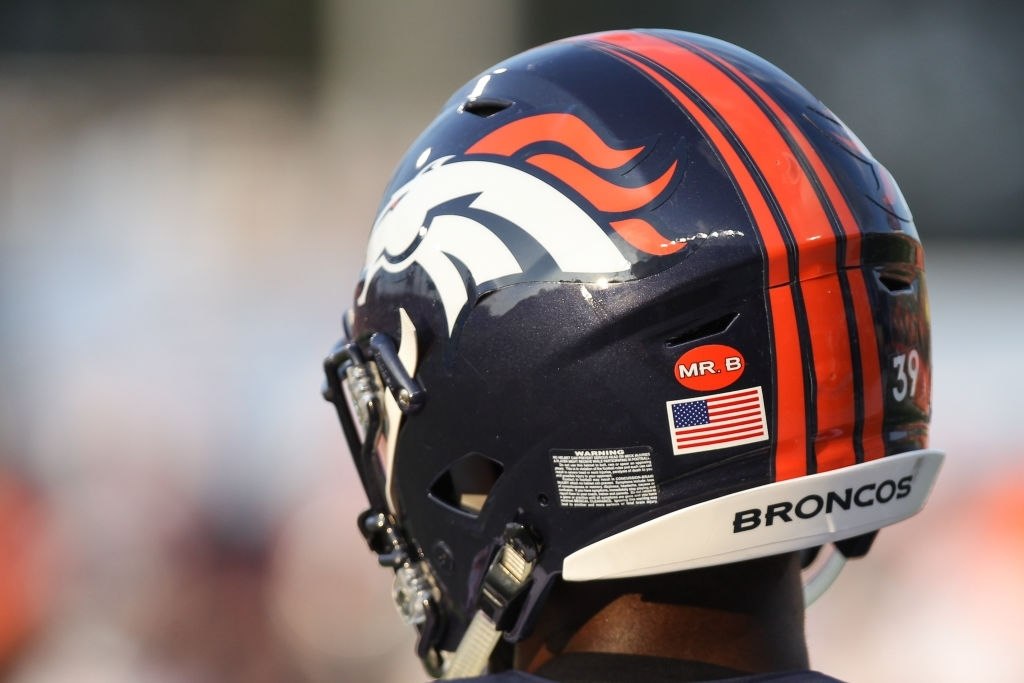 Do not be surprised if you find a decal on the helmets of NFL players in the near future. Well, according to a number of reports and sources, the NFL is intending to allow its players to honor people in their helmets which was not allowed before.

We have seen players giving tribute to people who are suffering from breast cancer and to the military in the month of October and November every year but this time, NFL will allow players to pray, honor or stand for a cause. Thus, players can have decals on their helmets. The name, initials, or the cause of death of the person will be written on the helmets of the players.
The committee will make it clear that it is not something NFL will preach but practice.

After the black lives matter movement, when social justice in the USA looks like a myth, this kind of gesture is very much welcoming & appreciated by fans all over the world as they believe that this way people will be educated and stand for justice!

The committee is in touch with the players and the players association to prepare and execute this plan. The latest update says it has been decided that each team will get to choose whom they would want to honor or what cause they would like to support. Also, each team will get to decide how they will display the names they want to honor or the cause.

Several reports claim that the players are very happy and pleased with this new improvement. Players had to pay fine previously when they tried to honor someone or a cause, with this new development, they can pay tribute to something they believe in.

Players will soon send the details to the league committee and hopefully, in the 2021-2022 season, which kicks off on September 10, we all can see players honoring a person or a social cause on their decals. Unquestionably we all want that to happen, which will add a new dimension to the game. The feeling, the emotion, all of it!

Matt Ryan Ranked as No.5 Since 2015
John Kuhn Feels Bad for Undrafted Players