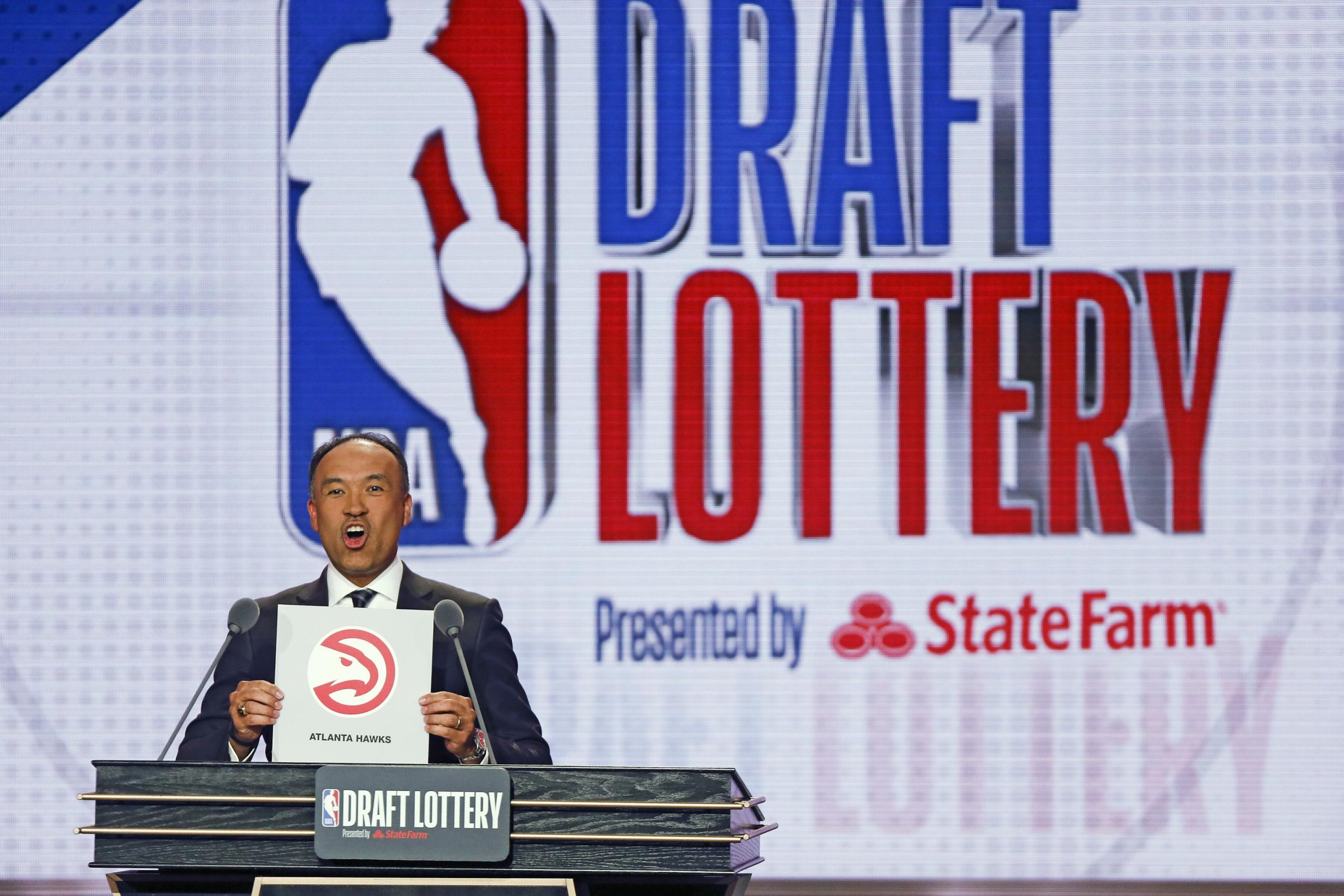 The latest memo of NBA announces that the NBA draft lottery will be preponed from 25th August to 20th August. The memo further informs the tentative date of the NBA Draft to be 16th October.
With the Walt Disney Arena gearing up for the resumption of the 2019-20 NBA season, this memo discloses crucial information for the teams and coaches in the league. Though it doesn’t inform much about the rescheduling of the draft combine, it states that out of the 105 players that received the most votes to be included in the combine will be trimmed down to 70.

The NCAA has announced that the players initiated within the draft process will have 10 days after the draft combine or till 3rd August, whichever was announced earlier, to decide whether to resume school or remain in the draft. With the combine dates not being announced yet, the league advised the team to function accordingly within the 3rd of August.

With the NBA combine and the Draft lottery typically staged in Chicago during mid-May, the potential delay this season has resulted in the entire process being stagnant. However, in the memo, the league clarified that it is still discussing the dates regarding the events and will issue a notice soon.

When asked of the potential talents in this year’s draft, reputed Mike Shmitz rested his utter confidence in the no 1 pick LaMelo Ball, the 6’7” point guard. He also mentioned Anthony Edward and James Wiseman in that same sentence regarding the top picks of this year’s draft.

The NBA resumes its 2019-20 season from the 30th of July at the Disney Arena with the Utah Jazz taking on the New Orleans Pelicans and The LA Lakers up against the LA Clippers. When asked about the safety conditions back in the facility, Dr. Rishi Desai, Chief Medical Officer at the Osmosis stated, “I haven’t seen anything that’s this comprehensive from anyone,” Live NBA action begins today at the facility since its suspension 3 months ago due to COVID-19.