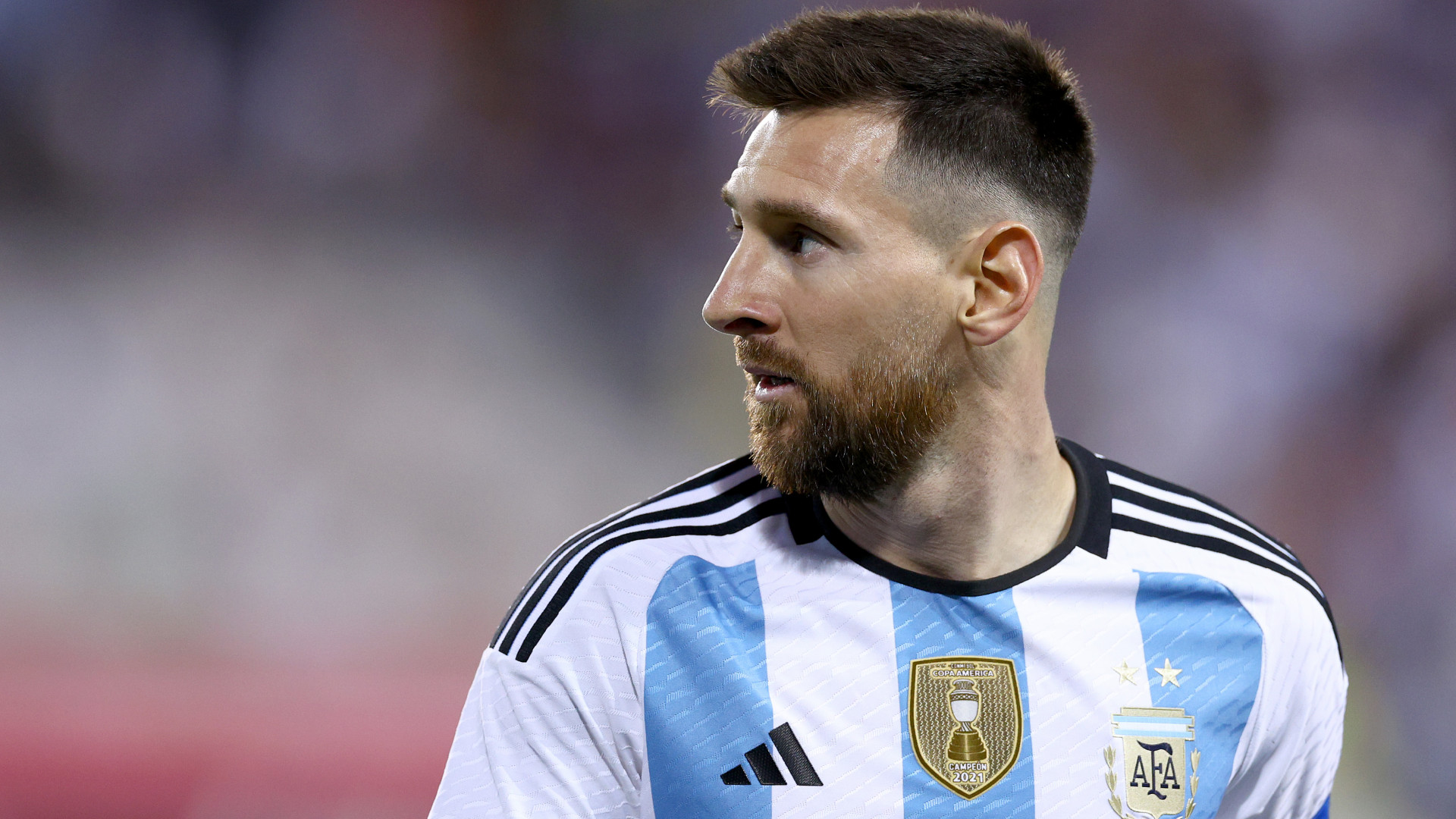 Lionel Messi was the only player who could have saved Argentina from plenty of humiliation. Fortunately, the little magician saved his team from an early World Cup exit. The Argentine not only scored a flabbergasted goal but also assisted in the second goal from Enzo Fernandez against Mexico.

With his goal, Messi equaled fellow Argentine legend, the late Diego Maradona, with eight goals and 21 appearances for Argentina at the World Cup.

The GOAT and his teammates entered the game under a great deal of pressure and accountability. Their entire country may have suffered from one careless error. But from the first whistle to the last, the Argentines maintained their composure and showed no signs of being under pressure. Both teams failed to score in the first half, but Messi broke the deadlock with a spectacular strike from 20 yards out in the match’s 64th minute. He also assisted Fernandez in scoring the second goal in the late stages of the match. The Argentine hero has saved his nation a plethora of times, and yet again, he showed the world why he is the best in the world.

“We knew that today we had to win, that another World Cup started for us and we knew what to do” Messi said after the match. “We cannot let our guard down now and we have all finals left. We knew that the response from our fans would be like this and I think we complied.”

Argentina’s World Cup hopes remain alive thanks to this historic victory. However, if they want to reach the knockout stage, they still have to beat Poland on December 1st. Though, defeating Poland won’t be a piece of cake for Messi’s squad, as they(Poland) have already defeated Saudi Arabia in their last match.

Kevin De Bruyne sees no chance to win World Cup as Belgium’s golden generation players’ best chance went in vain at 2018 “No chance, we’re too old”
‘Wherever you are, we love you’ Spain’s coach Luis Enrique leaves heart-wrenching message to his late daughter on her birthday