Mr. Olympia 2021 purse, prize money breakdown: How much do the winners make? 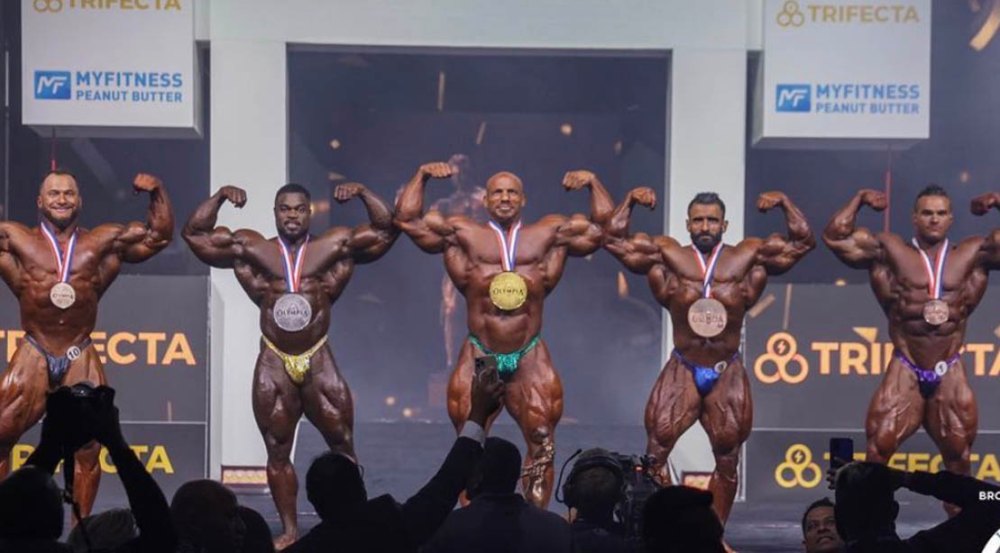 The Mr. Olympia 2021 just finished after two days of intense showdown. Mamdouh Elssbiay becomes the champion for the second time in a row. The competition started on Friday and the final result with the prize money is out today for all the 11 categories.

For your information, Mr. Olympia is an annual competition for bodybuilders from around the world, which started in 1965. This year, Orlando hosted the 46th edition of the completion.

Five winners from each division earn the winning money. Hence, a huge amount of money is involved in the event. Among all the events, Mr. Olympia and Ms. Olympia are the most popular.

So, how much prize money do the winners of each event make? Let’s break it down.

Mr. Olympia’s purse for the 2021 event is $1.6 million combining all 11 events and this purse resembles the most in the event’s history. However, the 2020 Mr. Olympia purse was $1.4 million. Since 2015, this was the first time that the prize money increased.

Mr. Olympia competition takes place in 11 categories and the top five from each category win the prize money. So, we are going to provide the prize money for all the winners. Read on to know them by division.

Among these top five, Hadi Choopan won his second People’s Champion award, which is voted by the fans, 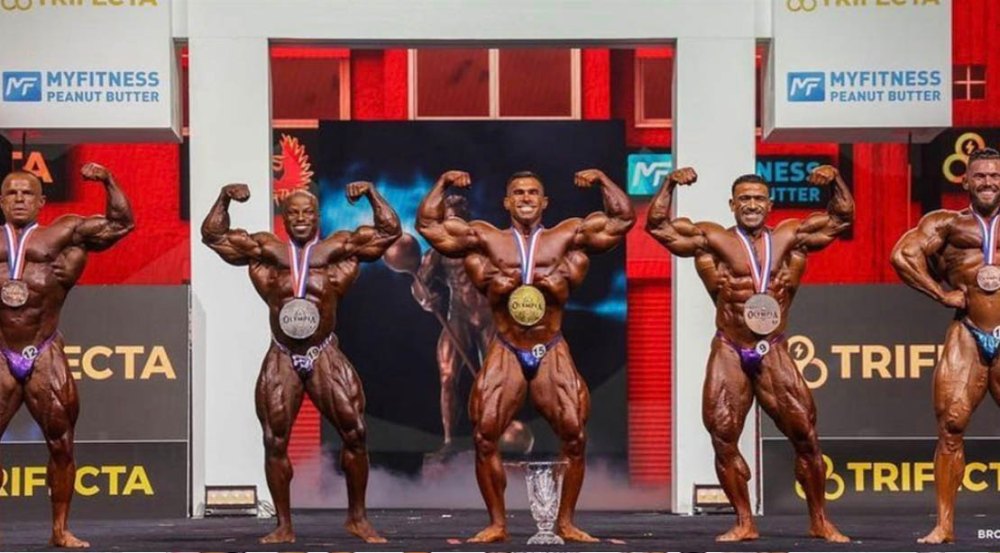 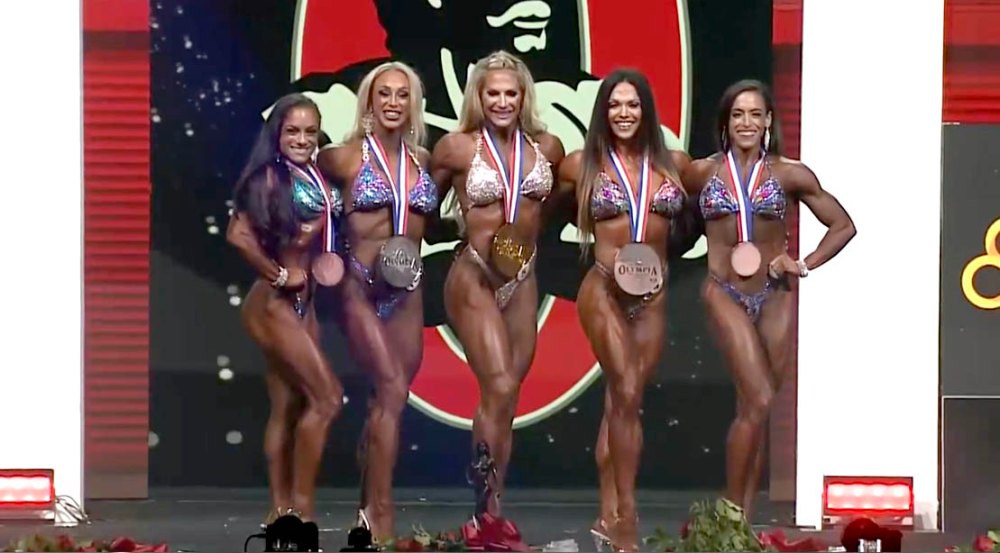 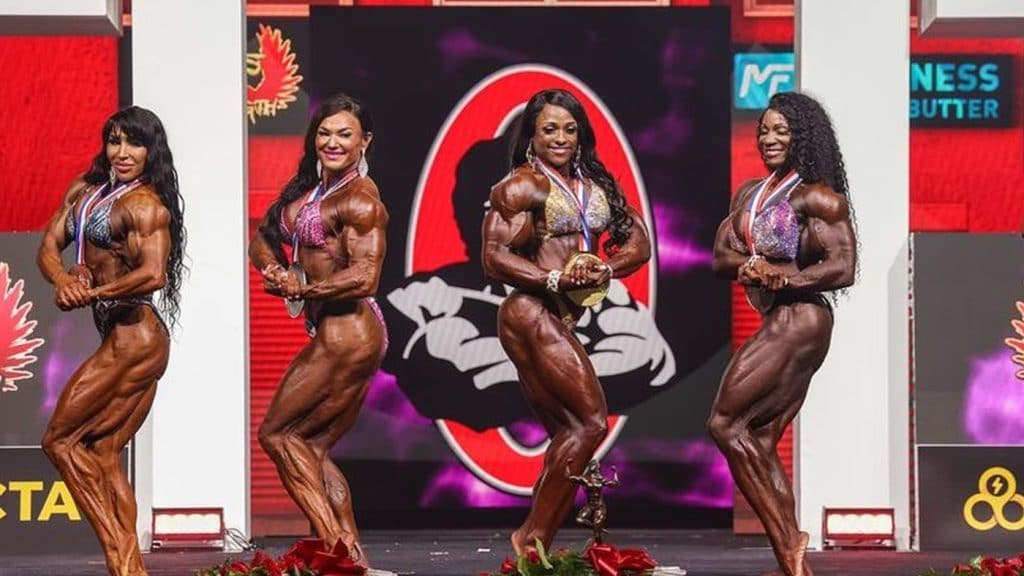 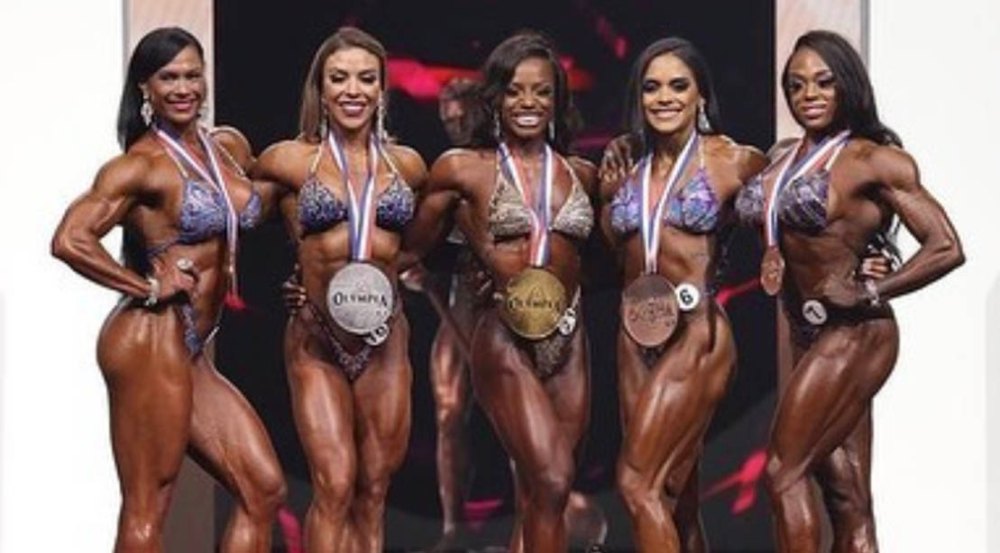 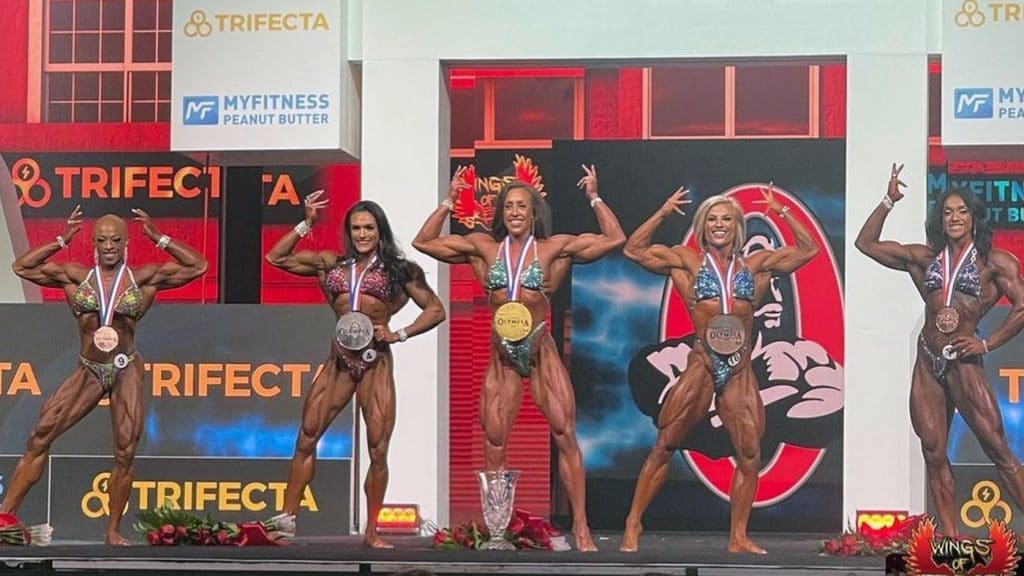 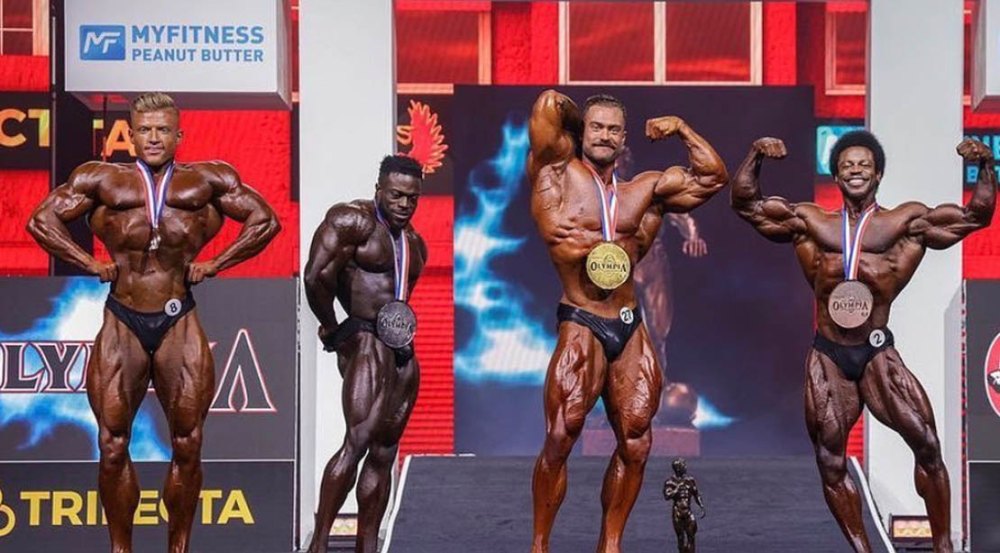 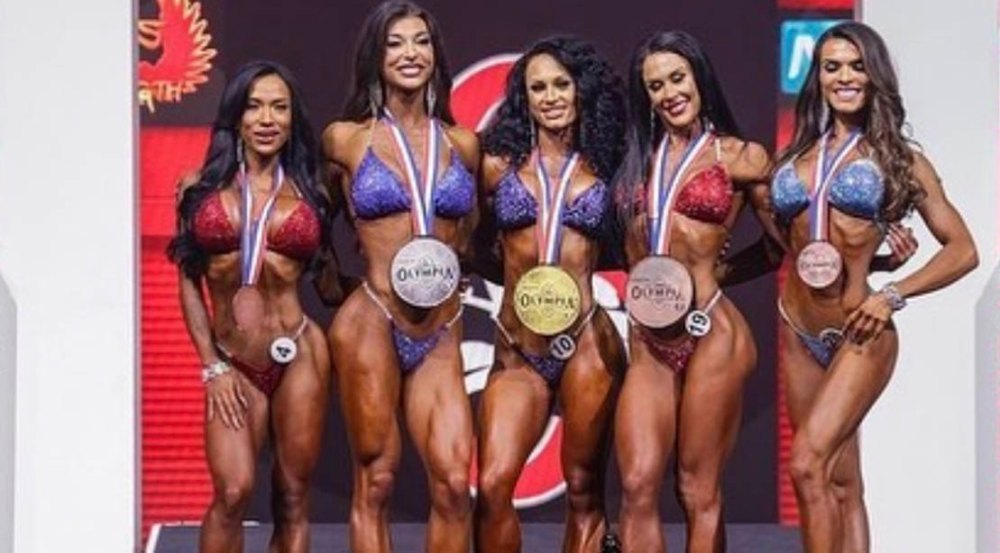 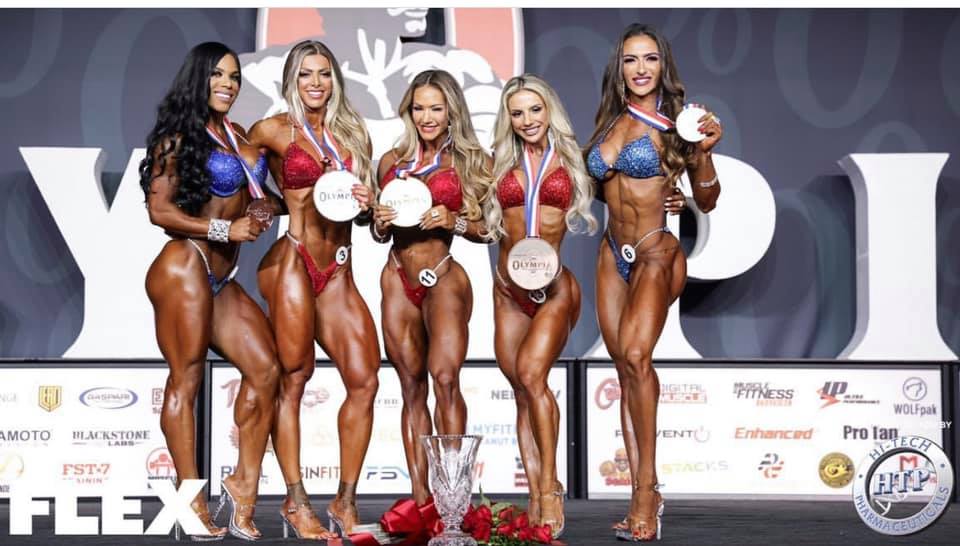