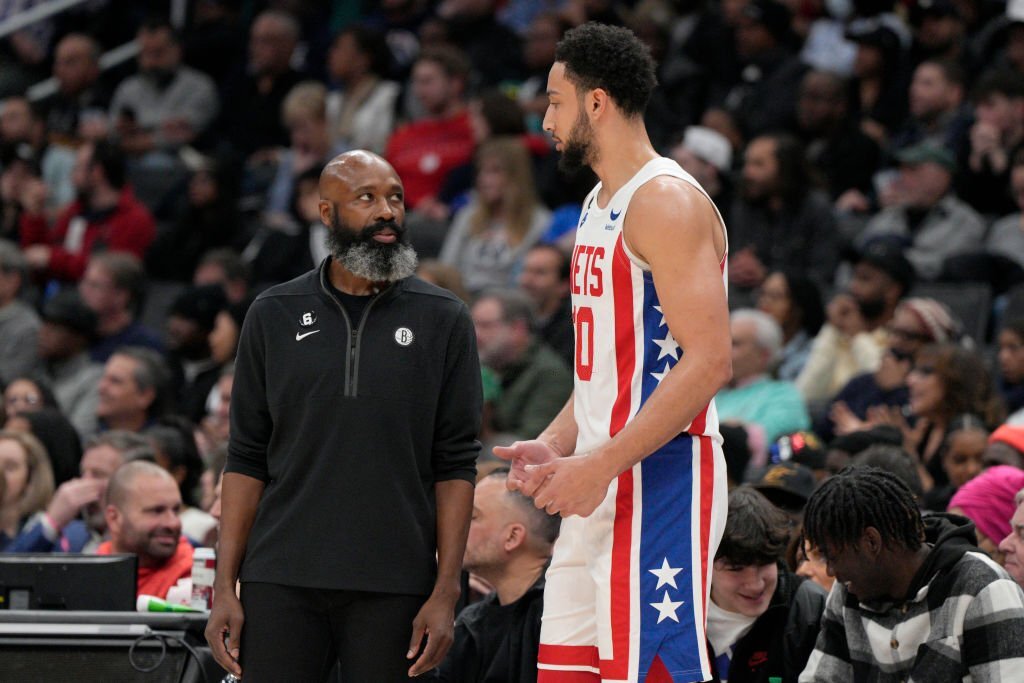 The Nets’ recent on-court performances this season have been impressive. Despite having a good record, HC Jacque Vaughn was looking for an adjustment for something special.

The Brooklyn Nets might have been the league’s fantastic team for a stretch there, winning 12 consecutive games and 14 of 15. This allowed them to quickly climb into the upper half of the Eastern Conference.

Despite having their top player back in the lineup, the team has lost four consecutive games while Kevin Durant is out with a knee injury. As the team’s official leader in Durant’s absence, Ben Simmons should use this opportunity to change the story around himself.

Nets HC Jacque Vaughn on Ben Simmons under: "We need him to be productive, and that is without the fouls, That is helping us rebound the basketball. That is playing with poise and composure. That is pushing the pace for us." pic.twitter.com/yC0hCNdF8J

Simmons, who missed almost all of last season due to injury, emerged on the court this year but has had a difficult season. On Thursday’s game against the Suns, Simmons argued with the referees and was subsequently ejected. In 18 minutes of action, he ended with seven points, four rebounding, and six assists. His performance prompted some postgame comments from Jacque Vaughn, head coach of the Nets, as relayed by ESPN’s Nick Friedell.

“We need him to be productive, and that is without the fouls,” Vaughn stated. “That is helping us rebound the basketball. That is playing with poise and composure. That is pushing the pace for us. So unfortunately when you’re a really good basketball player, your list is long and so are the responsibilities. And hopefully, we’ll continue to ask of those things and challenge him and challenge this group to be able to answer those long lists.”

Simmons is averaging 7.5 points, 6.8 rebounds, and 6.3 assists a game on 57.7 percent shooting from the field this season. The Nets fans are expecting a blasting performance from him and hoping for the best.