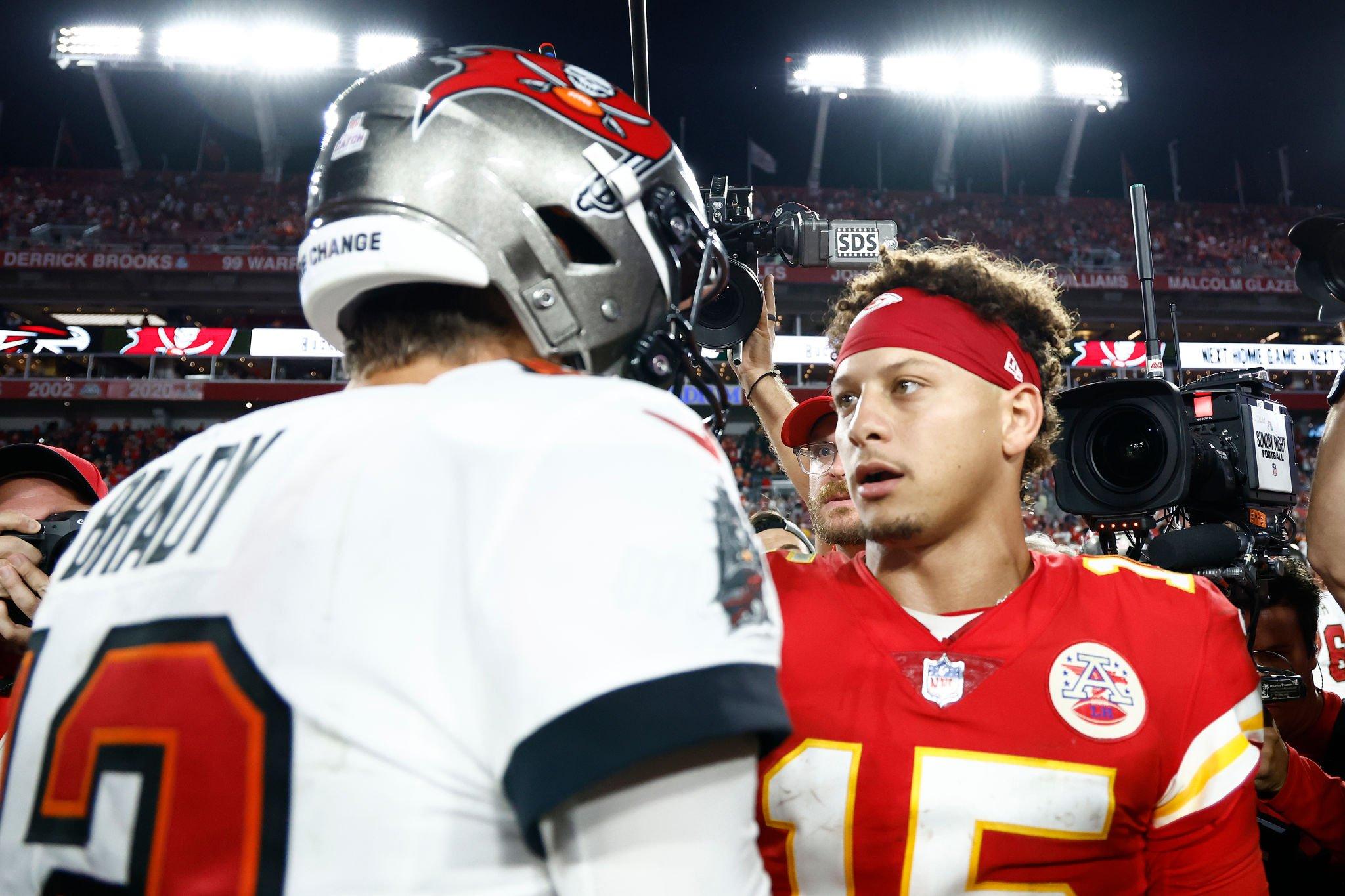 NFL quarterbacks are the best team leaders there is. To avoid them and still succeed is feasible but not likely. Finding the best among them is preferred but difficult. They are the ones who, more than anyone else, continuously mold the football scene. Patrick Mahomes and Tom Brady are the two people you must name before anyone else while we talk about NFL quarterbacks. It’s pretty impossible to place one of them over another. But let us queue you in.

Although Brady has the most fourth-quarter comebacks in NFL history with 52, Mahomes has traits that Brady doesn’t. “It’s like Brady with three other gifts. … It’s the only quarterback in my life; not even Brady gave you this,” Colin Cowherd remarked about Mahomes.

On Sunday, Mahomes led the Chiefs against the Los Angeles Chargers in a 30-27 lead after a six-play, 75-yard touchdown drive that took only 75 seconds. The star quarterback of the Chiefs had completed comebacks four times this season, going 4-0 when Kansas City trailed at the half.

Because of this, Shannon Sharpe of FOX Sports prefers Mahomes to any other NFL quarterback, even Tom Brady. “Right now, in the clutch, Patrick Mahomes is where it’s at,” Sharpe said on Monday’s “Undisputed.” “Will he ever have the totality of all those moments [Brady had]? Right now, he’s the clutch quarterback in the NFL. He’s the clutches in the NFL.” 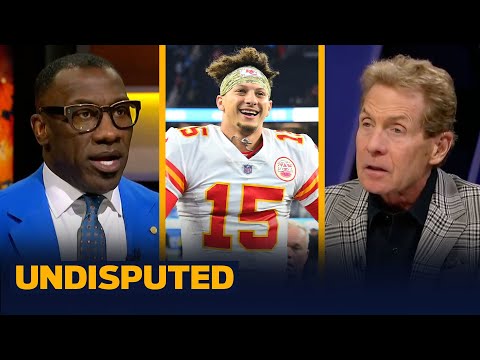