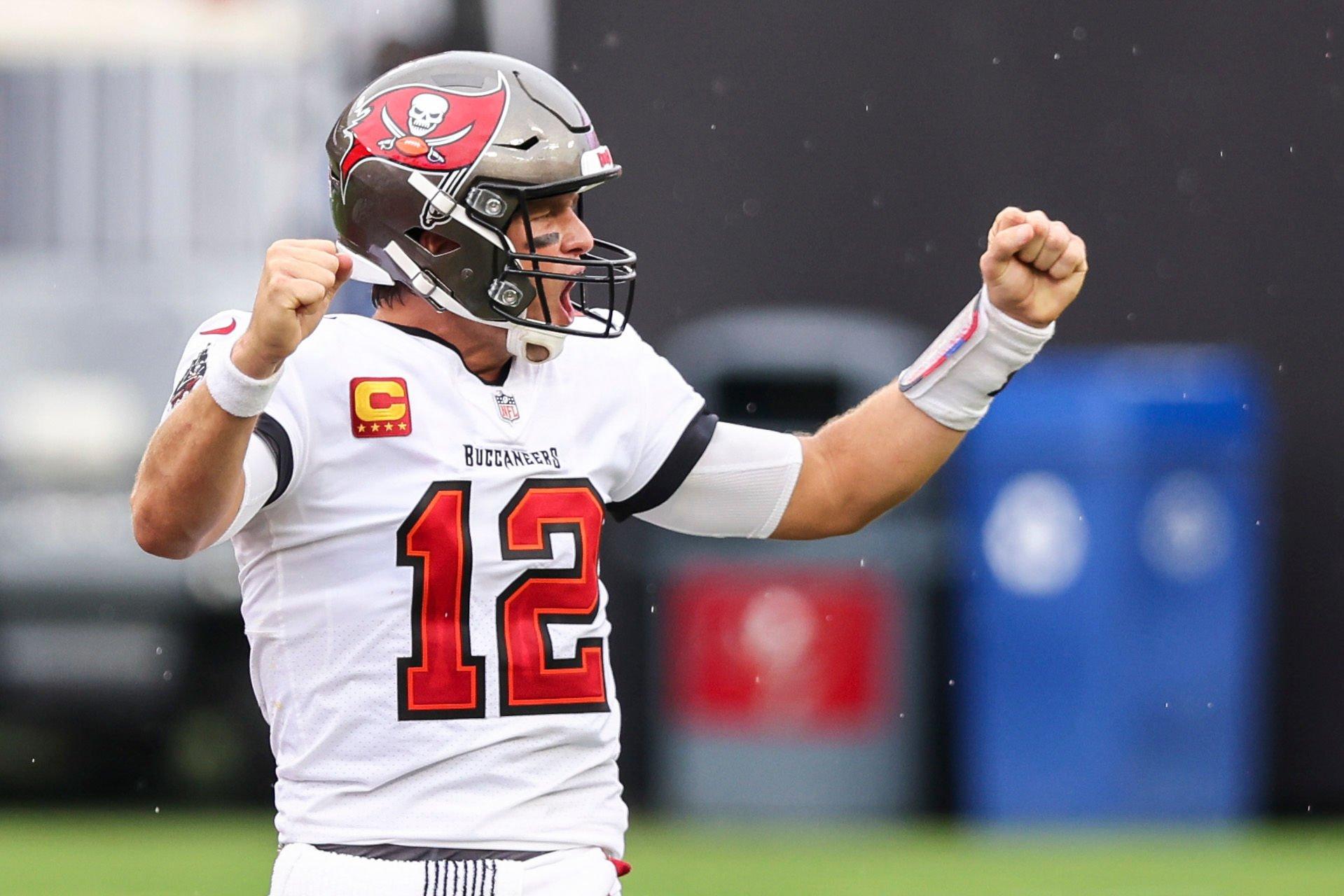 On Nov. 23, 2000, in a forgettable game during a forgettable season, quarterback Tom Brady recorded the first passing yards of his career. Tom Brady reached the 100,000-yard threshold in Week 9 against the Los Angeles Rams with a 15-yard completion to running back Leonard Fournette that led to a 50-yard field goal by kicker Ryan Succop.

It’s a mark that adds yet another layer of separation between the achievements of Brady and everyone else who has played the game.The 100,000-yard plateau, perhaps more than any other mark Brady has reached, puts the totality of his accomplishments in perspective. For starters, it highlights his implausible endurance in the game. ” It’s all about the win,” Brady said. “It’s all about the win, man. I never cared about the [records]. All about the win.”

Brady, 45, has not only outlasted his peers. He’s almost always outperformed them, in both the regular season and under the bright lights of the postseason. They say “quarterback wins” is not a real stat. But we reserve the right to make an exception for the greatest winner in NFL history. Brady’s .744 postseason winning percentage is right on par with his .759 regular-season win rate. That’s how a quarterback gets to 100,000 yards.

Now, with the milestone in sight, let’s take a look at some statistical superlatives from Brady’s journey, with research from ESPN Stats & Information along with some input from those who helped him get here. Considering Brady’s approach, it’s kind of perfect that the longest completion of his career wasn’t a very long pass at all.