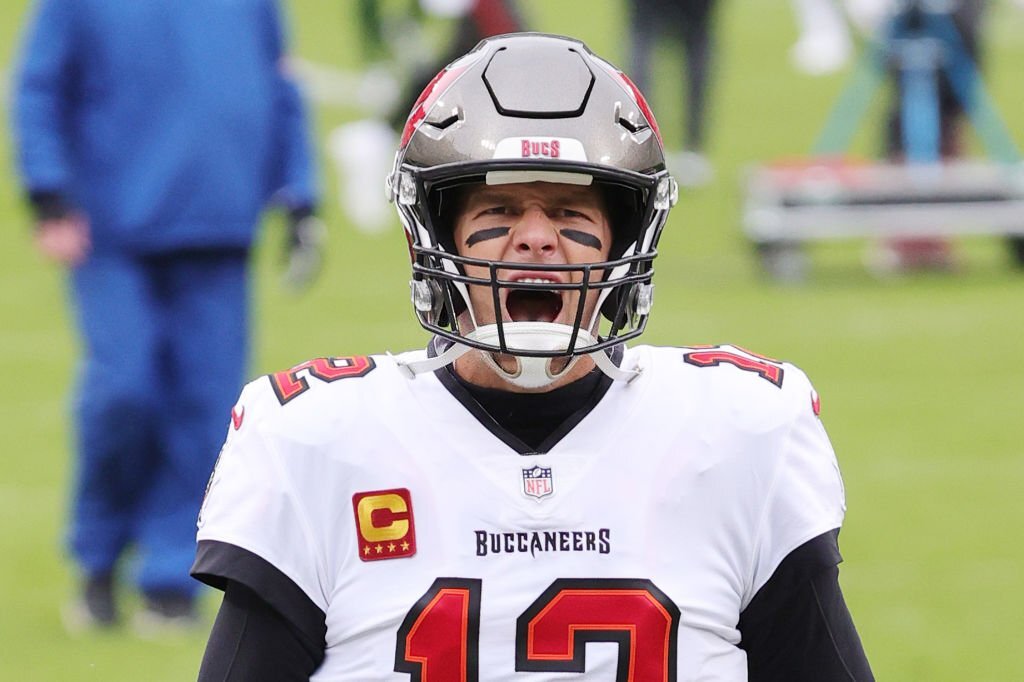 Tom Brady is revered for having the calmest demeanor in the NFL. Still, the legendary quarterback lost his composure after the fall against the Steelers this week. Moreover, Brady was unable to accept the outcome of the game, and the spectators were astounded by his cocky demeanor.

The Tampa Bay Buccaneers and Tom had trouble moving the ball in the whole game and lost 20-18 on the road, even though the Pittsburgh Steelers were 1-4 and had a lot of injuries in their secondary.

Brady was spotted on the sidelines yelling at his offensive partner as they went on to struggle and became more frustrated. “You’re so much better than the way you’re f***ing playing,” during a live broadcast on FOX, Brady allegedly remarked with these words.

Tom Brady is letting his o-line hear it 😳

Brady’s angry speech went viral, catching the attention of fans who talked about it on social media even though they couldn’t hear the whole thing.

“Tom Brady skipped training camp, takes every Wednesday off, stayed out late this past Friday in New York City to party, and flew to Pittsburgh without his teammates before today’s game, yet he has the audacity to chastise his offensive line on national television. What a loser,” a fan tweeted.

“Big weekend for people who enjoy videos of … Tom Brady throwing fits on the sideline,” tweeted another.

TB12 stated after the game, “We all need to do a better job,”

Brady could only complete 25 of 40 passes for 243 yards and a touchdown against the Steelers. Fans are making fun of the quarterback for coming out of retirement to play this season because of his poor play and furious tirade. If this continues, he may lose a bunch of his admirers soon.