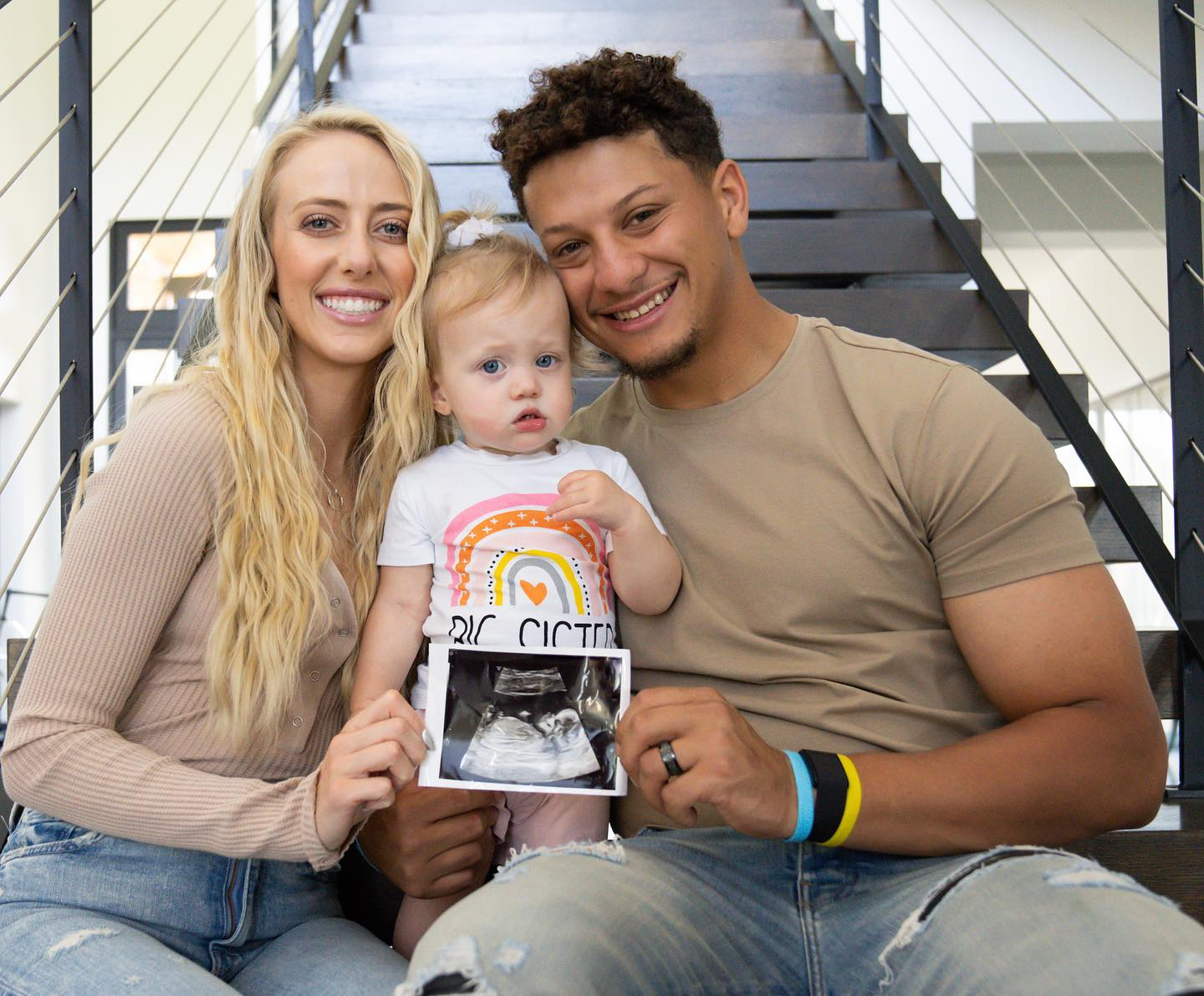 The NFL universe has once again proved how much they love Patrick Mahomes and his Wife, Brittany Mahomes. The fans are always hyped about Pat when is playing on the field or busy with his wife. Moreover, they are not only obsessed with him only but also with his wife.

Brittany has 284.8K followers on Twitter, and she loves her followers as much as they love her. She actively roots for her husband when he is on the field, sometimes directly from the stands and other times via social media. There is barely any occasion when Pat is on the field, and Brittany hasn’t taken Twitter by storm with her tweets.

On Sunday afternoon, Mrs. Mahomes’ well-being concerned the NFL community. Brittany usually tweets frequently when the Chiefs play, but she was oddly silent during Sunday’s game against the Rams. Brittany’s admirers were a little worried about her and questioned whether she was in labor or if something terrible had happened.

“Mahomes seems off and @BrittanyLynne hasn’t tweeted all game. Pretty sure she’s in labor and Patrick is distracted,” one fan wrote. Brittany saw the tweet and replied “Sorry peeps I’m here,” she wrote. “Been occupied.” She posted another tweet after awhile, saying that there was nothing to be concerned about and that she was not in labor.

I am not in labor, y’all tripping 😂

“I am not in labor, y’all tripping,” she tweeted. Surprisingly, all of these incidents happened while Patrick was on the field performing for his team. He had no idea how much had happened. We are sure that if he was aware, he would have wanted a piece of the pie as well.