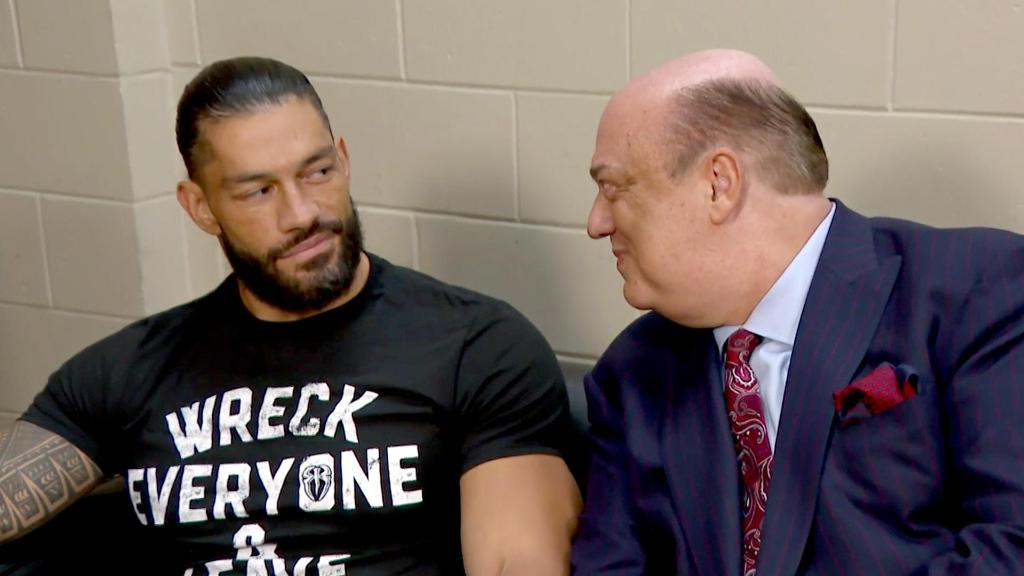 The thirtieth anniversary of Monday Night Raw was a noteworthy event last night in Philadelphia; wrestling legends like the Undertaker, Hulk Hogan, and Kurt Angle returned to the ring after years, and the tribal court segment featured the bloodline. 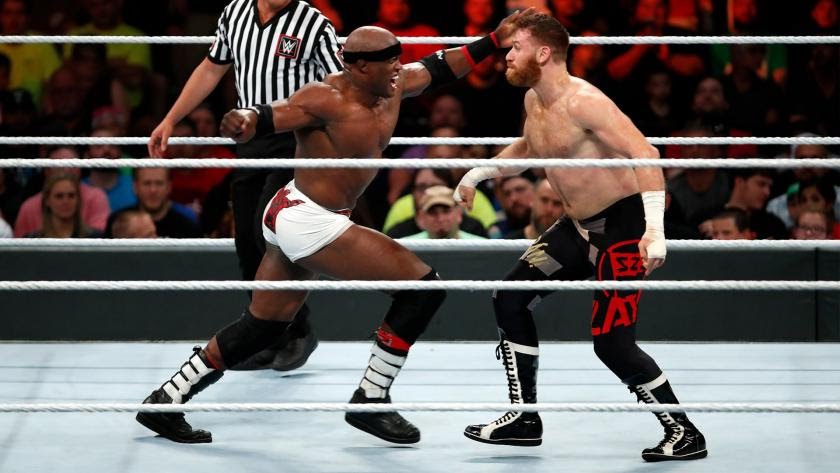 In the court segment, every current member of the Bloodline group was present, and Paul Heyman presented some clips to prove Zayn as a conspirator against the tribal chief and the company, which irritated Reigns, and he gave marching orders to Solo Sikoao.

But at the last minute before taking down the three-time Intercontinental Champion, another Bloodline member, Jey Uso, stopped the American and showed some videos of the Canadian fighter’s dedication and sacrifices for the team.  Those videos exonerated all of Zayn’s accusers.

During the segment, the tribal chief stated that everyone will have a hard time when Sami Zayn gets terminated from the bloodline, then his manager mocked the Philadelphia fans about their loss against Brock Purdy’s 49ers.

“and we’re gonna feel like fans of the Philadelphia Eagles after they get conquered by Brock Purdy of the 49ers.”

The statement generated boos from the fans instantly. One thing to mention: the 49ers and Eagles will square off on Sunday, Jan. 29.

When the chips are down, he’s a dude” Conrad Thompson reveals AEW CEO Tony Khan to take care of late Jay Briscoe’s family
Vince McMahon to sell WWE to The Rock for $6.5 Billion undercutting Saudi’s offer