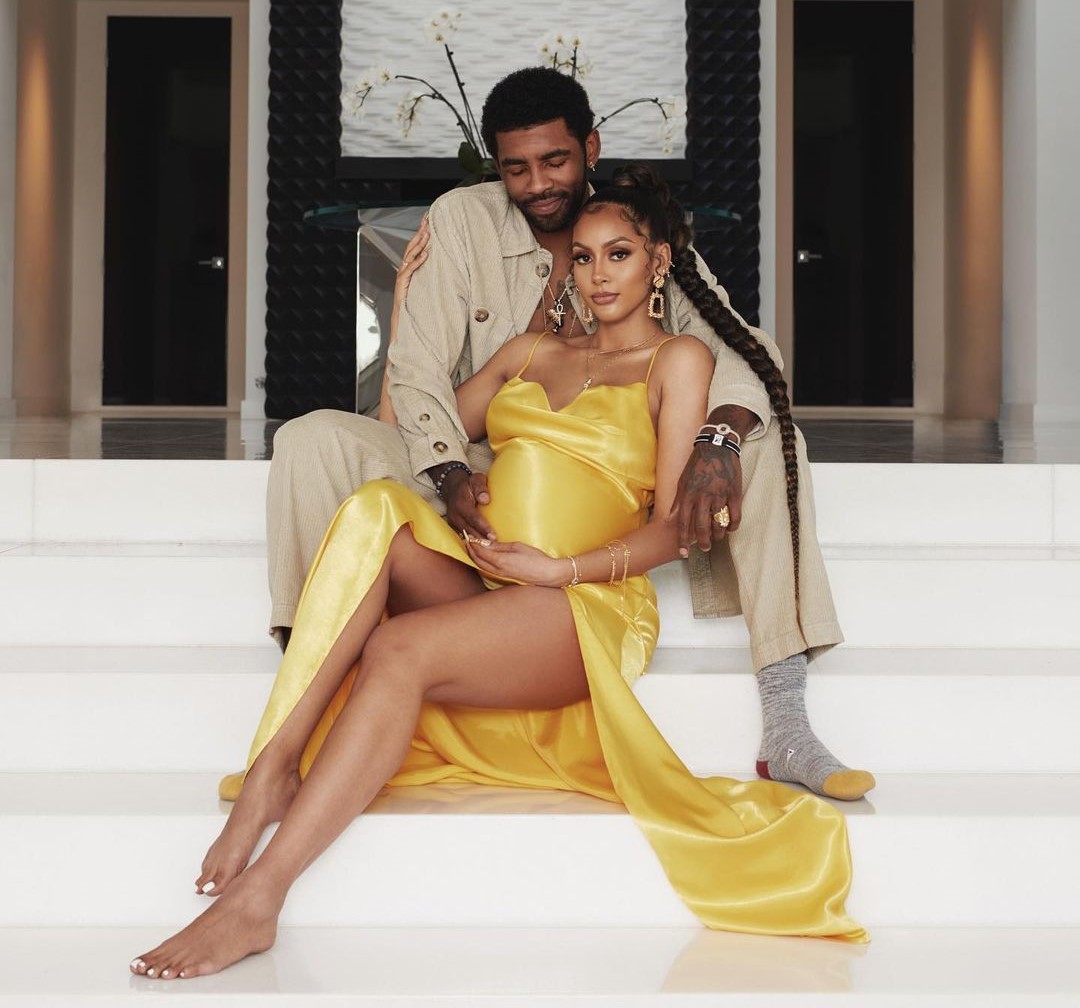 A seven-time All-Star and three-time member of the All-NBA Team who won an NBA championship with the Cavaliers in 2016 is none other than Kyrie Irving, an American professional basketball player who currently plays as a point guard for the Brooklyn Nets of the NBA.

Kyrie Irving, the superstar basketball player, knows how to act on set and has the charm to capture the hearts of ladies with his mind-blowing, clever move. His latest move was to capture the queen of his life, Marlene Wilkerson.

Learn more about their beautiful love story and Marlene, who inspires Kyrie to throw the ball high in the air and make a basket.

Who is Kyrie Irving’s wife?

Marlene Wilkerson was born on August 18, 1993. She was born and raised in California, which is in the United States. She lives in Los Angeles right now. Her mother, Alaine Lee Lugo, is a certified nurse and former administrator at Bethany Home Care; she also has a sibling.

What is Kyrie Irving’s wife profession?

Marlene is a popular figure on Instagram, YouTube, and other social media platforms. While she was still a student at California State University, she started working for Victoria’s Secret. Soon after graduation, she found work as a waiter for the Hillstone Restaurant Group. Crystal Clean LA, a marketing agency, employed her as well.

When Marlene first launched her YouTube account on September 6, 2015, she had a grand total of zero subscribers. Her channel has been dormant since 2022, although she used to post regular updates with fashion advice, workout videos, and other such things. She uses Instagram a lot to show off her work in modeling, fashion, and lifestyle.

After several unsuccessful relationships, Kyrie Irving came to realize that Marlene was the one he had been looking for all this time. Quickly, they both realized their worth to each other, and they got together and have stayed together since then.

Kyrie and Marlene were first seen together in 2018 at Kyrie’s invitational basketball camp. According to this information, several media outlets estimate that the pair started dating in 2018.

Despite this, they were in the news in September 2019 when it was reported that Marlene was seen wearing a substantial engagement ring. 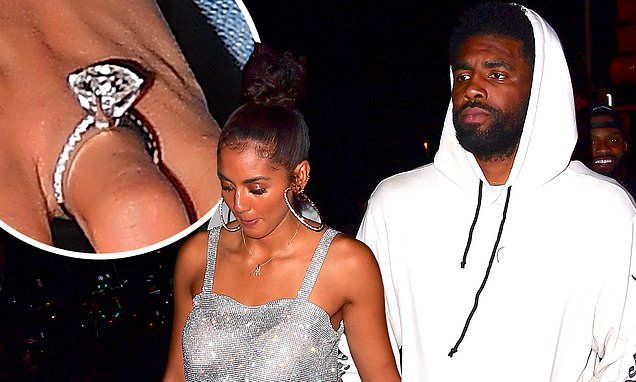 The two have been silent about their situation, but we are aware that they are engaged and have plans to get married in the near future.

Did Kyrie Irving date someone before hooking up Marlene Wilkerson?

Throughout his professional career, Kyrie Irving has been linked to a wide range of women, some of whom were true and some of whom were just hearsay. Many people have been curious about Kyrie Irving’s dating life, and in this post, we will tell you everything you need to know about his dating past.

Irving’s first public relationship was with Andrea Wilson, a model. The pair dated from 2013 to 2015 and had a daughter named Azurie Elizabeth Irving together. Wilson was a well-known model who won the Miss Texas USA title in 2010. Since their divorce, the NBA player has always made time for her kid and has supported all of her costs. 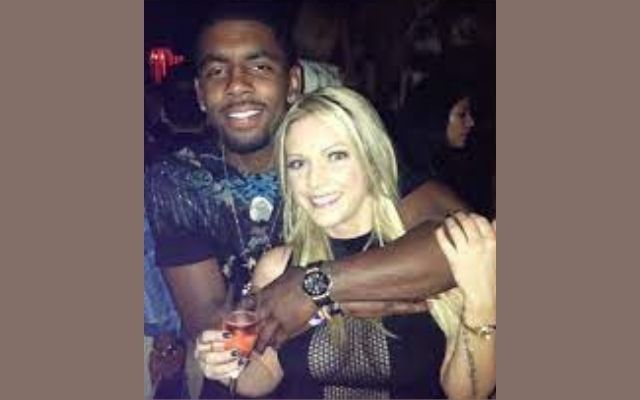 Not long after the two began dating, Kyrie Irving shared a selfie of himself with two other ladies beside him, which came as no surprise to his admirers given the basketball player’s reputation as a “womanizer.” Despite Kyrie Irving’s accusations of being hacked, the pair divorced in 2014. 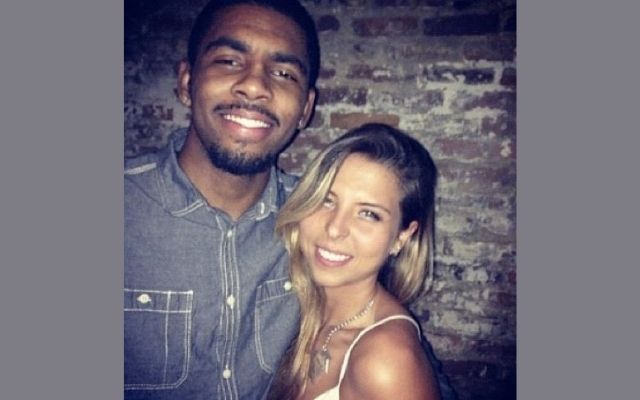 Irving began dating singer Kehlani Parrish after his divorce from Wilson. They began dating in 2016, but their relationship was brief. According to reports, their romance lasted less than a year and ended in 2016. 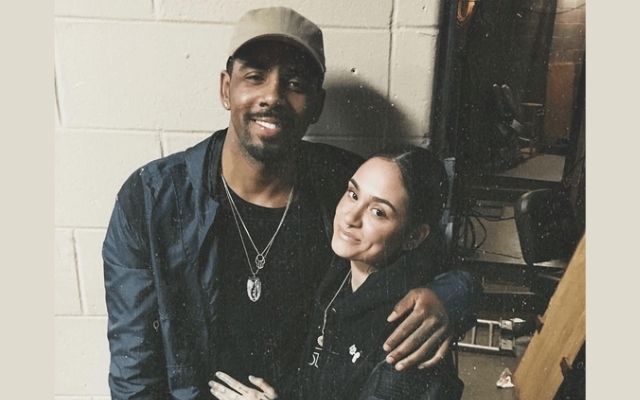 Every new year appears to bring a new lover into Irving’s life. In 2018, Irving was said to be dating DJ and model Chantel Jeffries. The two were seen together on numerous occasions, but tragically, their romance did not work out. 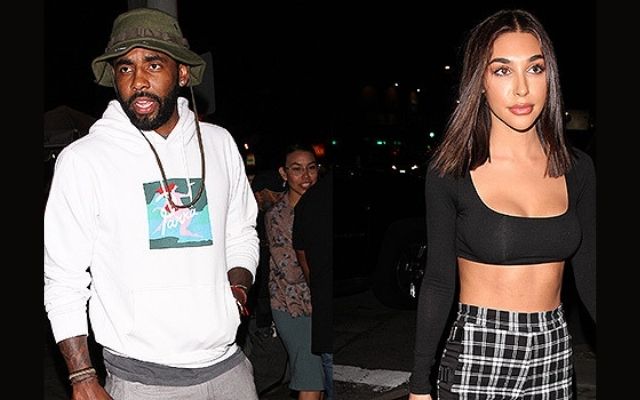 There isn’t much known about Kyrie Irving’s “relationship” with Ashley Bishop. However, it is believed that they were involved prior to Kyrie Irving’s marriage to Natalia Garibotto. 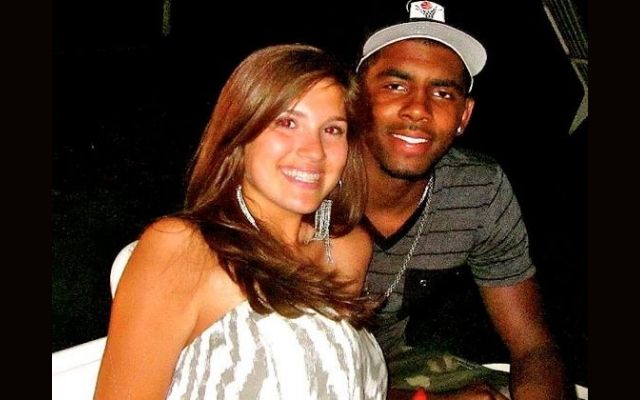 What benefits Marlene Wilkerson got hooking up Kyrie Irving?

She has always believed in chasing her aspirations, even as a little kid. This girl is all about giving it her best. She doesn’t give a damn about how a job turns out. As an entrepreneur who lives life on the edge, she doesn’t want her own mind to play games on her. And being with him, she has found her own space.

Above all, they are both blessed with two wonderful children who are God’s blessings and have greatly benefited them.

Irving has two children: a son and a daughter. The NBA player was in a relationship with Andrea Wilson, a former Miss Texas USA, from 2013 to 2015. Azurie Elizabeth Irving, the couple’s daughter, was born in November 2015. His reported girlfriend, Marlene, became pregnant with a son in 2020. Several months later, her Instagram account was flooded with pregnancy-related photos of her and Irving. 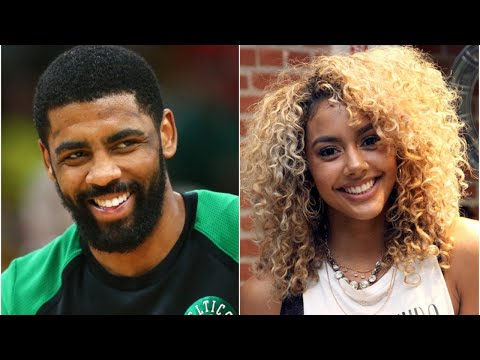 What is Kyrie Irving’s wife net worth?

Marlene Wilkerson is a well-known influencer with a $2 million net worth. She certainly makes a good living from YouTube, given that she has nearly a million members.

Right after they became close to each other, Irving signed a $136.5 million contract with the Brooklyn Nets on July 6, 2019, the richest contract of his career and one of the largest in the NBA. This four-year contract included an average yearly income of $34.12 million and a guaranteed salary of $136,490,600. Irving made $36 million in salary and sponsorships between 2017 and 2018.

It’s apparent now how he evolved during his career after meeting his real love. If you wish to learn more about them, please leave a comment below.

“You had to support me” Shannon Sharpe addresses LeBron James’ defense of him on Lakers-Grizzlies courtside altercation
NBA rumors: Golden State Warriors to part ways with James Wiseman